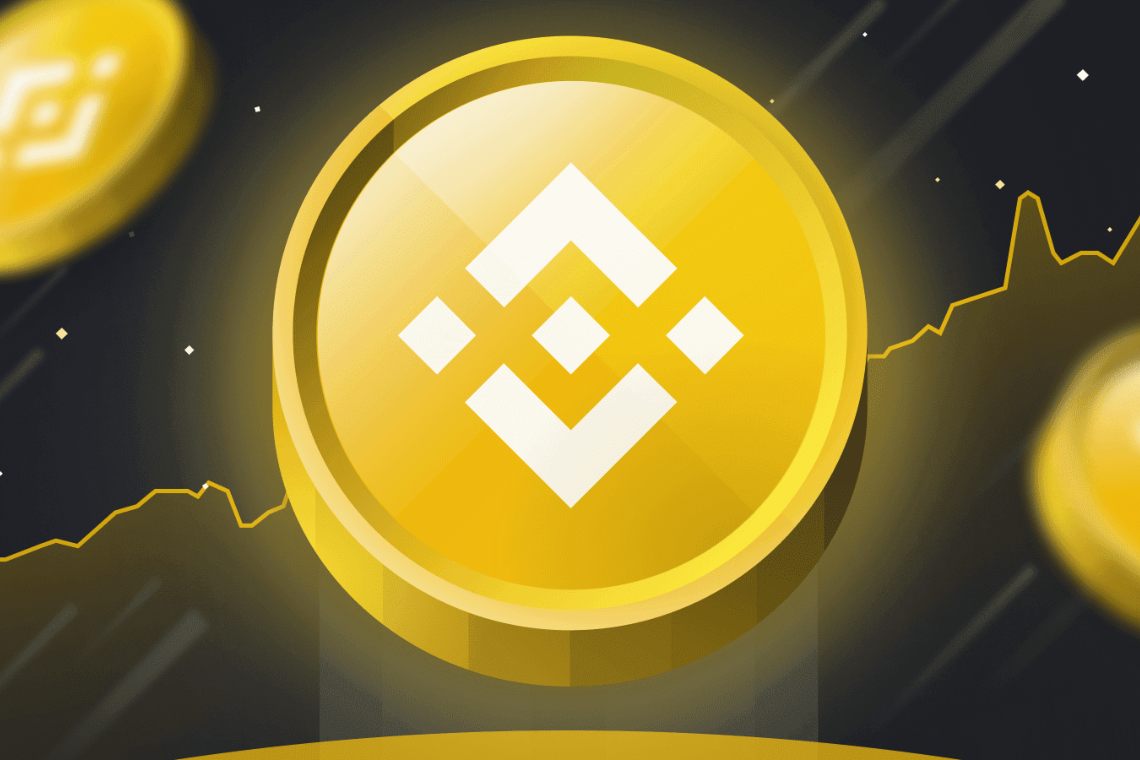 In fact, today it recorded its new all-time high price, at almost $600.

In reality, it was still only worth around $50 at the beginning of February, and the real boom only began on February 6th, 2021, when it climbed to $75.

Since then, in just over two months, it has gained more than 650%.

It had its first boom in mid-February, when the price jumped to over $300 in less than two weeks, but by the end of March, it had started a second boom that doubled in just over ten days.

The uses of the BNB crypto

BNB is not only the cryptocurrency of the well-known Binance exchange, probably the most widely used in the world, but is also the utility token of the Binance Smart Chain, Ethereum’s rival blockchain, in particular with regard to decentralized finance.

Moreover, BNB is widely used within the Binance ecosystem, so much so that it is required, for example, to participate in sales of new tokens on Binance Launchpad during IEOs (Initial Exchange Offerings). In addition, Binance regularly burns millions of dollars worth of BNB tokens in order to reduce the amount of BNB tokens on the markets and increase their scarcity.

For some time now, BNB has been the third-largest cryptocurrency in the world by market capitalization, behind only Bitcoin and Ethereum, although it is still a long way behind these two. Binance Coin has nevertheless almost reached $100 billion, while Ethereum is at $250 billion, and Bitcoin is unchallenged at over $1.1 trillion.

It is possible that the latest boom is due to Binance founder and CEO Changpeng CZ Zhao announcing a new BNB burn soon.

When you burn coins, they are taken out of circulation forever. It increases the value of the remaining coins.#BNB

in a few days!

The post What’s happening to the BNB crypto? appeared first on The Cryptonomist.