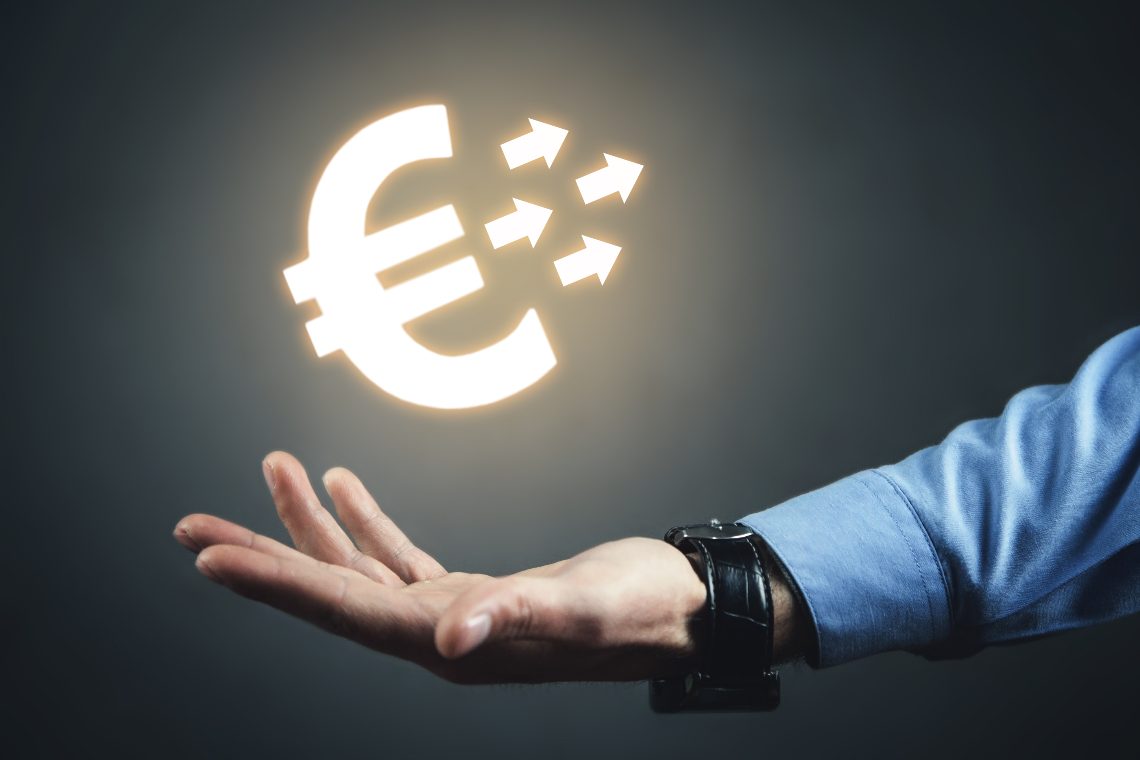 A report prepared by the European Blockchain Observatory and Forum (EUBOF) provides a very interesting contribution on what the digital euro could look like, hypothesizing different designs and architectures.

The report was coordinated by the Institute for the Future (IFF) at the University of Nicosia and was contributed by a leading team of academics and experts in the field.

According to the report, Central Bank Digital Currencies represent the next step in the digitization of money and payment systems. Therefore, the report argues that in the near future we should expect not only different forms of CBDCs, but also that they should coexist with other forms of money.

Europe and the digital euro are part of this scenario. In this regard, the report states that CBDCs have the potential to offer additional new weapons to the arsenal of central banks to implement monetary policies especially in case of economic crises. But CBDCs also aim to challenge currencies emerging from blockchain technology, such as bitcoin and stablecoins, and from the private sector such as Facebook’s Diem (formerly Libra).

In this regard, it is stated:

“The speed of innovation by other actors is relentless and a global race to define the world’s reserve currency of the digital era is well underway. Europe cannot afford to not be part of this effort, by both closely monitoring global developments and innovating across dimensions specific to the idiosyncrasies of the eurozone”.

Design and future of the digital euro

That is why the report goes as far as to examine possible designs of the digital euro, arriving at eight versions.

The first pair of versions takes into account the underlying technological infrastructure, which can be based either

The second pair of versions focuses on the method of user access, which can be:

The last aspect integrates the previous four versions and is in fact based on the management of both the technological infrastructure and the distribution method of the new currency.

The analysis outlines a scenario in which management is either centralized, i.e. controlled exclusively by the ECB, or “federalist“, in which the ECB works together with the private sector.

The report goes into detail on the eight models outlined and in its conclusions highlights the fact that the digital euro, if distributed directly to the citizens of the European Union, would in fact lead them to do without banking institutions and this would avoid the usual flight from the banks in the event of a crisis.

The conclusion is an injection of confidence in the European Union:

“We remain confident that Europe will continue to pioneer global efforts to develop future-proof monetary instruments relevant to the digital era. Regardless of its exact implementation details, a digital euro will certainly go a long way toward safeguarding the stability and future prosperity of the eurozone, while at the same time respecting fundamental rights of European citizens and businesses, including privacy, due process and freedom of movement”.

However, the timing of the release is currently very slow. While studies are ongoing, the Banque de France has started the first tests. But according to ECB President Christine Lagarde, it could still be years before we see the digital euro.