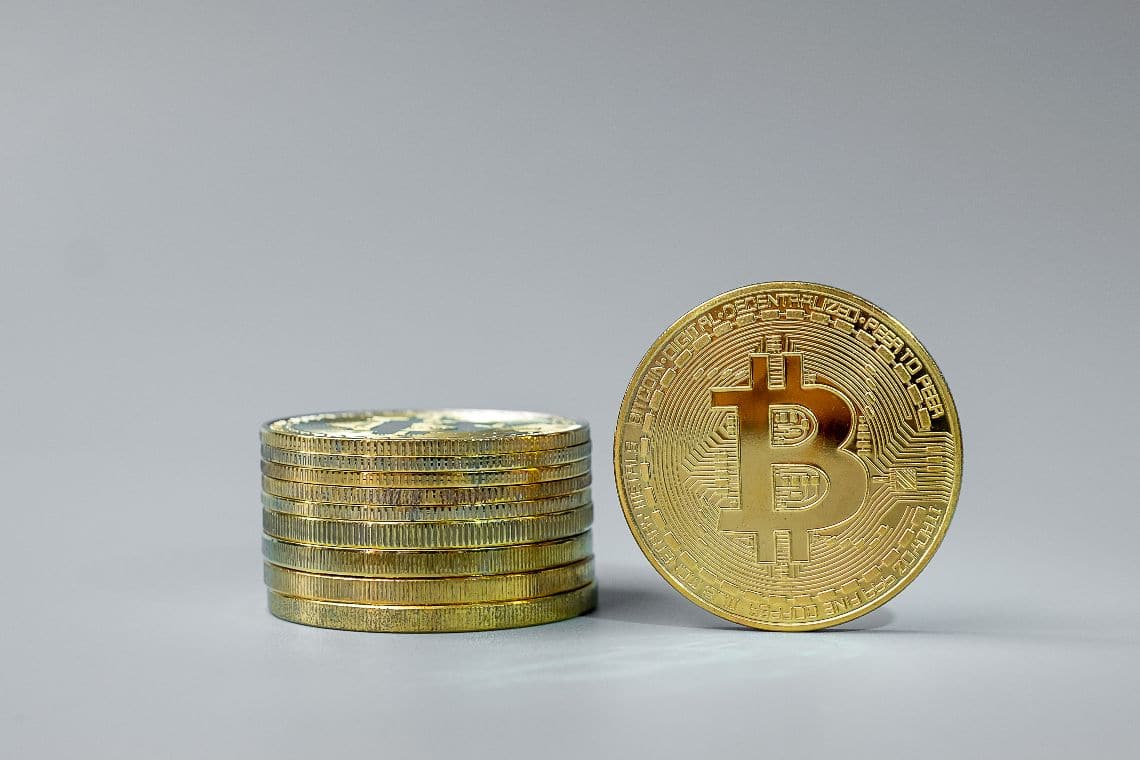 The price of bitcoin is on the upswing and perhaps it is related to USDT deposits on exchanges.

In fact, the net volume of transactions to and from crypto exchanges has spiked again with USDT inflows in recent days.

The hypothesis that is circulating is that this large volume of USDT deposited on exchanges over the past few days has been used to purchase bitcoin and cryptocurrencies.

It should be noted that last Tuesday the price of bitcoin fell below $30,000 for the first time since the beginning of the year, perhaps touching a new low at this point in history.

After an initial rebound, which brought it back around the $35,000 mark as early as the next day, there was another significant drop to just over $30,000 between Friday and Saturday.

At the same time as this last significant drop, the volume of USDT entering the exchanges increased a lot, perhaps because it stopped above $30,000, while only a few days earlier it had fallen below this threshold.

In fact, the price of BTC has been bouncing around the $30,000 mark since 19 May, and the fact that the price didn’t even fall below that mark and then collapsed may have convinced many investors that this might be a good time to buy.

USDT on exchanges for buying bitcoin

After more than a month of sideways movement above the $30,000 level, with only a small and rare exception, and a continuous oscillation between this level and the $40,000 resistance, the sideways phase may be coming to an end, and it is this hypothesis that is probably driving many investors to bring their USDT back to exchanges, perhaps to buy BTC and altcoins.

It is worth noting that it is not only the price of bitcoin that has risen in recent days.

In fact, the total capitalization of the crypto market has increased from $1.3 trillion on Tuesday to $1.4 trillion today, and only about half of this growth is due to bitcoin.

If we compare the price performance of the major cryptocurrencies over the past seven days, bitcoin is the best performer, but between yesterday and today, several other cryptocurrencies have performed similarly, with ETH leading the way.

Yesterday the crypto markets may have ended the bearish phase that began around 10 May, but it is too early to say what the new phase will look like.

The post USDT pushes bitcoin price up appeared first on The Cryptonomist.