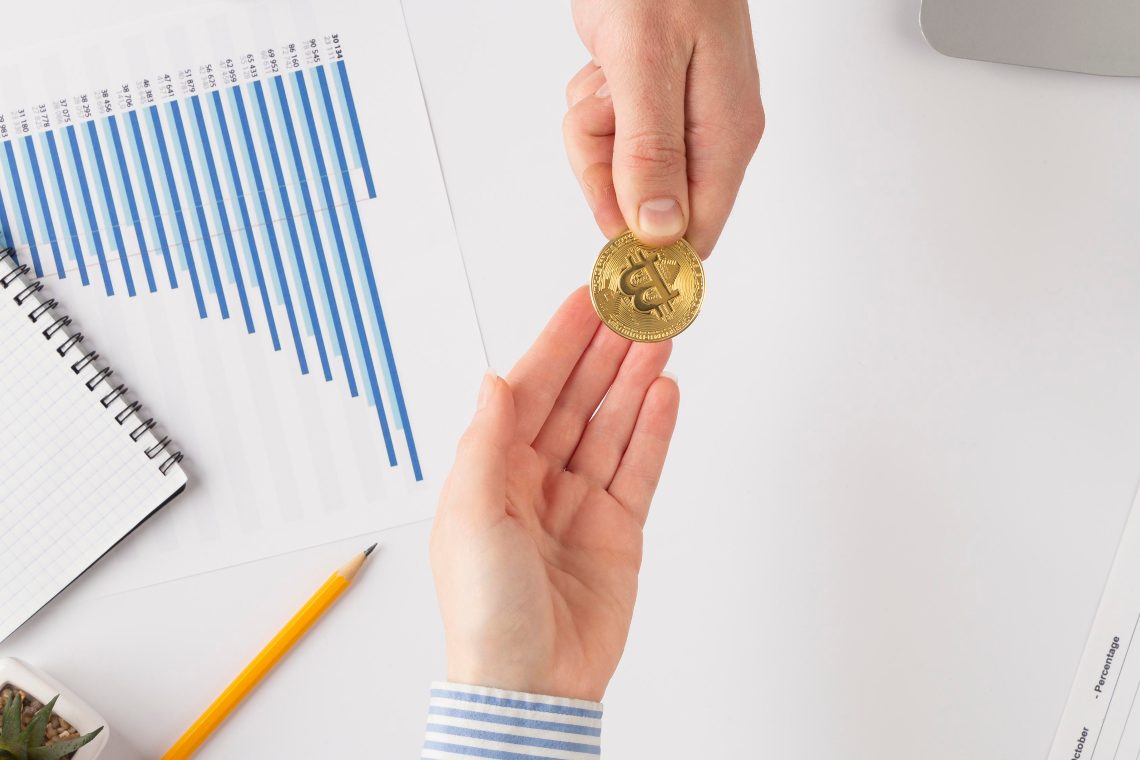 650 banks in the USA may soon offer an estimated 24 million customers the ability to buy and sell bitcoin.

This is what Forbes reports about the agreement between corporate payments giant NCR and digital asset management company NYDIG.

Back in May, New York Digital Investment Group (NYDIG) announced that there were hundreds of US banks ready to offer their customers the direct purchase of BTC from their bank accounts, but news of the deal with NCR only began to circulate today.

NYDIG is also involved in Morgan Stanley‘s attempt to launch an ETF on bitcoin, so while it is a company that deals specifically with digital assets, it has many relationships with the traditional financial world.

The company is a subsidiary of Stone Ridge, a $10 billion asset manager, and has over 100 employees as well as more than $6 billion in digital assets.

Forbes reports that customers of NCR’s partner banks, including Bay Federal Credit Union of California and First Citizens Bank of North Carolina, will be able to trade cryptocurrencies without having to deal with the custody of the tokens, which is left to NYDIG.

NCR Corporation is headquartered in Atlanta, has 36,000 employees and a turnover of almost $7 billion. It was founded in 1884 as the National Cash Register, and is involved in payments, particularly POS.

Why US banks will offer bitcoin

The goal of the deal is to provide bank customers with a way to purchase bitcoin directly from their existing checking accounts, given the demand noted by banks “tired of seeing crypto-purchases made from their accounts to outside exchanges”.

“We’re firm believers in the benefits of crypto and the strategic application. And that’s true for our banking relationships, as evidenced by NYDIG, and across retailers as well as restaurants and the like”.

In recent months, NCR had already begun working with other crypto companies to allow customers of a supermarket chain to pay in cryptocurrencies, but without the custody service.

Now it will bring cryptocurrencies directly into bank accounts.

“A lot of these banks have seen that one of the biggest outflows from their depositors is moving money from the bank to exchanges like Coinbase. And so that’s part of why banks are so excited to have this capability for themselves and for their consumers”.

The cryptocurrency buying and selling service linked directly to the bank account will initially be available through NCR’s app, and will not include the ability to deposit or withdraw tokens, as was initially the case with PayPal, for example.

Possible future evolutions of the service cannot be excluded, just as is also happening with PayPal.

The post USA: bitcoin to reach 650 banks appeared first on The Cryptonomist.