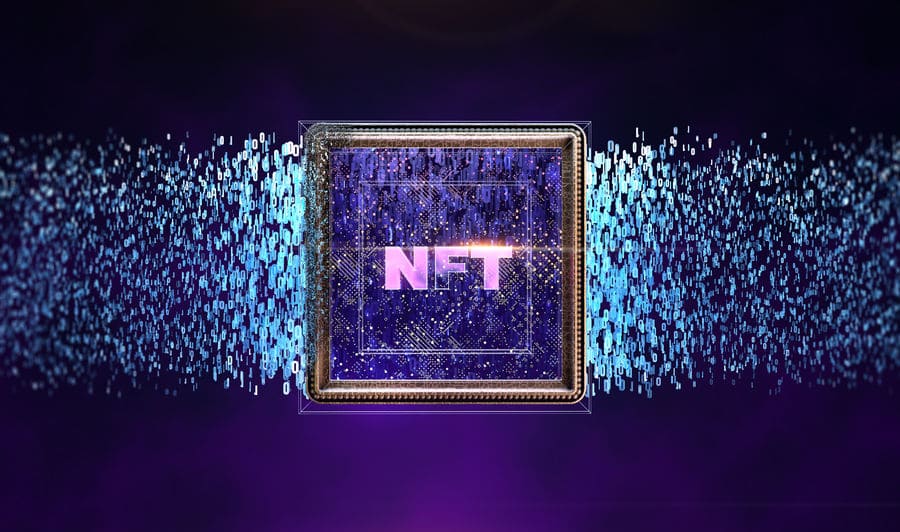 As the art market continues its relentless race to sell NFTs, auction houses are certainly among the most active.

Since February 2021, Christie’s has organized around four Non Fungible Token auctions, Sotheby’s has not fallen behind and is currently holding three curated auctions with the participation of around thirty creatives from PAK to Matt Kane, from Simon Denny to Larva Labs.

The Phillips auction house also took the opportunity to open its doors to a new generation of collectors by offering Canadian artist Mad Dog Jones’ “Replicator” in April which, after a two-week bidding period, fetched a record $4.1m.

Phillips’ NFT “GAGA/MARAT” by filmmaker and artist Robert Wilson starring the singer Lady Gaga will go on sale on 24 June at the 20th Century & Contemporary Art Day Sale in New York, with bids starting at $100.

However, news about upcoming NFT auctions of the “traditional” art market continues.

Here are the upcoming dates:

Hello, I’m Victor (FEWOCiOUS) and This Is My Life

During Pride month in support of the LGBTQ community, the auction house has chosen to bet on the young digital art talent Victor Langlois, aka FEWOCiOUS, who broke onto the art scene last year at the age of 18.

Through the five lots in which the physical artworks will be sold along with the NFTs, the auction presents FEWOCiOUS’s journey of education between the ages of 14 and 18 through art; each piece recounts a year of growth and transformation as a young transgender artist in the digital age.

Upon request, Victor will personally deliver the physical artwork of each auction piece to each collector worldwide, along with prints of the archival pieces, contained within a custom suitcase, an ode to how he transported his first drawings and paintings as he left behind his Las Vegas past in search of a brighter future in Seattle.

It was 2018 when Larva Labs took a unique and never-to-be-repeated step that would become iconic for the CryptoPunk project, launched just a year earlier.

Of the original 10,000 CryptoPunks, its creators John Watkinson and Matt Hall decided to make their iconic NFT project physical by printing only 24 Punks as unique lithographs, hand-signed by John Watkinson.

Each of the 24 physical CryptoPunks was accompanied by a sealed envelope containing private keys also known as “paper wallets” which, when opened and accessed, would confer ownership of the CryptoPunk asset to its possessor.

This time at 34-35 New Bond Street in London, Sotheby’s is offering 5 extremely rare editions of the original Punks prints brought to you by Swiss curator and digital art expert, Georg Bak.

Bak was the first to exhibit a collection of nine CryptoPunk print editions as part of the group exhibition, ‘Perfect & Priceless: Value Systems on the Blockchain’ at Kate Vass Galerie in Zurich in 2018.

CryptoPunks #1819 and #872 were present at the exhibition but were not purchased, while the remaining three lots were never exhibited.

Estimates for the works are upon request.

CryptOGs: The Pioneers of NFT Art

The online auction organized for the first time by Bonham’s auction house in collaboration with the SuperRare platform is now underway.

A total of 9 lots are being offered with estimates already indicated starting from $5,000 up to $200,000. Among the crypto artists involved are COLDIE, Allotta Money, Janne Limited, Matte Kane, Mattia Cuttini, Miss Al Simpson, Osinachi and Sarah Zucker.

“This will be the first-ever auction exploring the originators of the crypto art movement – those who were minting NFTs before they were in the global spotlight. These artists have had a lasting impact on the landscape of digital art and will go down in art history as pioneers in the field”.

As we write, the bids continue to grow, so far only Coldie’s “Proof Of Work – Genesis” has managed to exceed $20,000.

Eighteen artists from the Italian digital art scene have been specially selected to give life to the “Dystopian Visions” collection curated by Serena Tabacchi and coordinated by Bruno Pitzalis: two unpublished works will be presented per day on SuperRare, and in parallel, will be displayed in an online exhibition within the virtual space Arium, an interactive environment conceived for the exhibition of digital art.

The estimates of the works range from 0.5 ETH up to 9 ETH with a reserve estimate that is communicated at the beginning of each new auction.

Among the artists involved are some of the pioneers of the movement – such as Mattia Cuttini and Fabiano Speziari, Annibale Siconolfi, Giusy Amoroso and Giuseppe Lo Schiavo to name but a few, but also those who are minting and dropping their first works for the first time.

The proposal is representative of the movement and the national art scene, and deals with themes linked to a utopian and dystopian future, recurring themes dear to the artists of the movement that reveal a widespread feeling in times of social distance and ethereal communications.