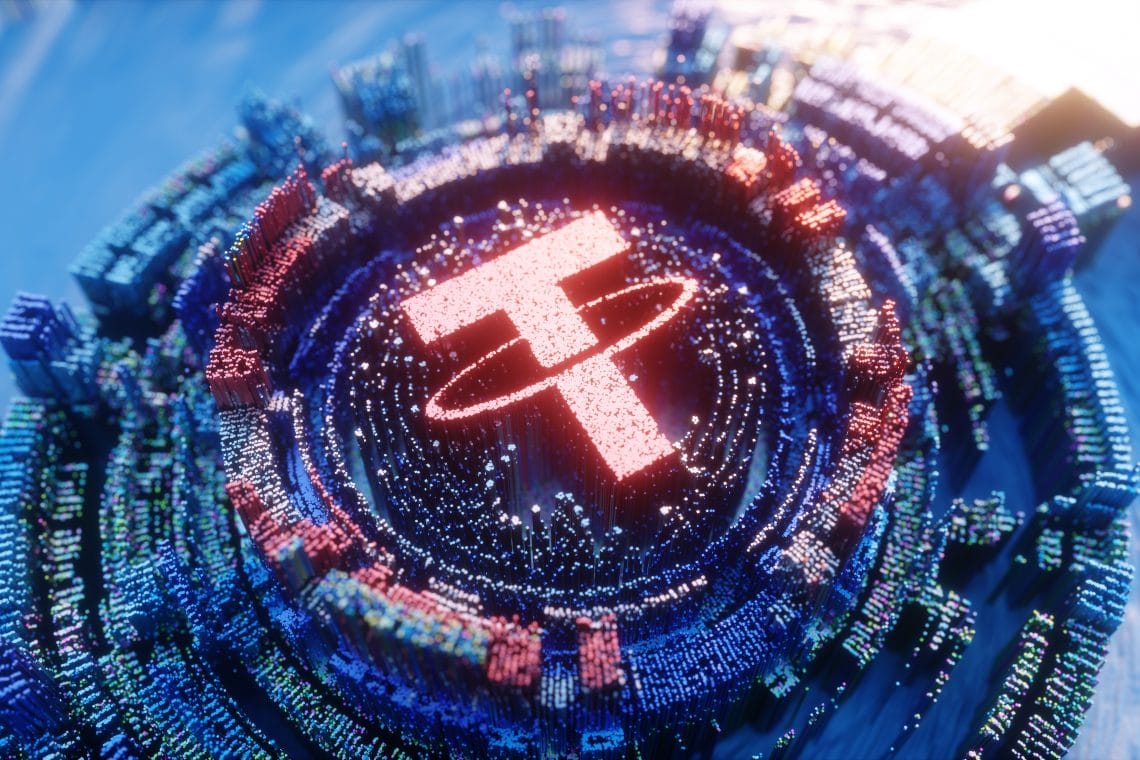 The growth of stablecoins, and of Tether in particular, worries central banks, particularly the Federal Reserve (FED).

This is what Eric Rosengren said during an interview with Yahoo Finance.

Eric Rosengren is president of the Federal Reserve Bank of Boston, one of the banks that are part of the FED, the central bank of the United States.

His remarks on Tether, which recently surpassed 60 billion in market cap, referred to several aspects, both the stability of the currency, and also how Tether is attracting investors at the expense of other usual investment instruments.

Tether in fact must hold reserves that correspond to its market capitalization. Some time ago, partly as a result of the lawsuit it was involved in, these reserves were disclosed and consisted not only of cash but also of investment securities and precious metals.

Well, if all this loses value, the stability of Tether will be undermined.

“Tether has a number of assets that, during the pandemic, the spread got quite wide on those assets”.

Why the Fed fears Tether

Rosengren also focuses on the fact that Tether’s capitalization has grown:

“The reason we should be a bit concerned about stablecoin is that its growing very rapidly so there’s exponential growth in stablecoin. The prime money market funds have been slowly going down as people have looked for a less risky way to hold their transactions accounts and many of them have moved to government money market funds. But I do think we need to think more broadly about what could disrupt short term credit markets over time, and certainly stablecoins are one element”.

From these words, it is clear that Tether along with other stablecoins are considered a risk element for market stability.

His conclusion suggests that there will soon be regulation of the stablecoin market. Rosengren states::

“I think there are other investment products as well that have the characteristic that, if we have a big shock in financial markets, people tend to move out of those areas quite quickly. And I think that’s an area of financial stability we need to pay more attention to”.

That “paying more attention” suggests that the Fed may soon be taking action on stablecoins. It is precisely these stable-value cryptocurrencies that are considered direct competition to legal tender currencies because they replicate their value.

It is hard not to imagine that regulators will stand by and watch their growth without intervening, formally to protect investors, but practically also to protect the USD, considered the world’s strongest currency.

The post The FED is concerned about the growth of Tether appeared first on The Cryptonomist.