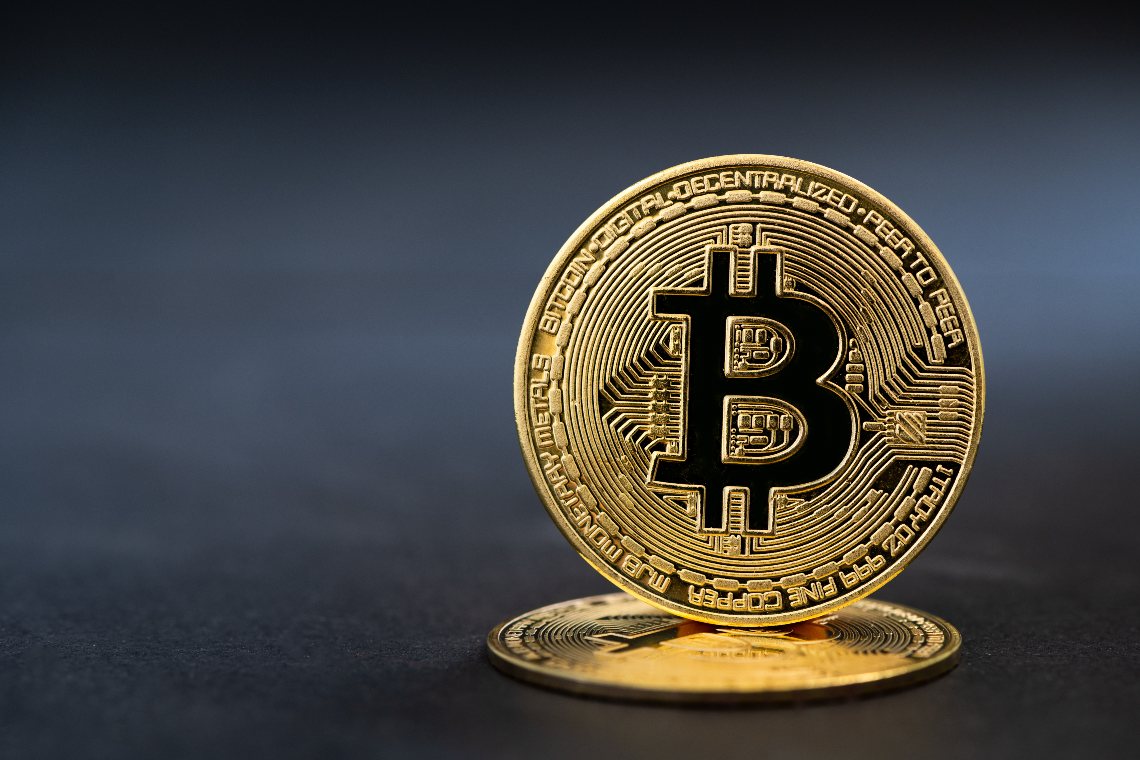 In the last few days, the total market cap of the crypto market has reached two trillion dollars.

In reality, on CoinMarketCap it is still slightly below this threshold, while on CoinGecko, for example, it has already been surpassed. The fact is that there are some differences regarding the circulating supply of some cryptocurrencies (such as Polkadot) that generate different totals in the calculation of their market capitalization.

However, these differences are of the order of 2%, so not particularly significant, and in any case, even on CoinMarketCap, the overall crypto market cap is close to two trillion dollars.

Never in the history of cryptocurrencies has such a high total market cap been reached.

The $1 trillion mark was exceeded for the first time in history on January 7th, 2021, i.e. three months ago, and since then the market cap has literally doubled.

As early as February 22nd, the market cap was close to $1.8 trillion, with a subsequent drop to $1.4 trillion at the end of February, but in March, the market cap rose again to a new record of almost $1.9 trillion on March 14th.

After falling below $1.7 trillion again, it resumed growing in late March, and then surpassed $1.9 trillion for the first time in early April, thanks mainly to the rise in the prices of altcoins.

In fact, bitcoin’s dominance has declined.

Looking at CoinGecko’s data, while 70% of the entire cryptocurrency market capitalization at the beginning of 2021 was held by bitcoin alone, it has now fallen to 54%, thanks to the growth of altcoins, primarily Ethereum.

Indeed, the current level of bitcoin’s dominance is the lowest since the beginning of the year and is similar to that of early September 2020, i.e. at the peak of the DeFi token hype in 2020. Previously, one has to go all the way back to April 2019 to detect an even lower percentage.

Taking March 14th as an example, since then, the total market capitalization of cryptocurrencies has increased by $100 billion, while that of bitcoin has fallen by almost $50 billion. Therefore, it is more than evident that the growth triggered since the end of March is specifically attributable to altcoins.

The post The crypto market cap surpasses $2 trillion appeared first on The Cryptonomist.