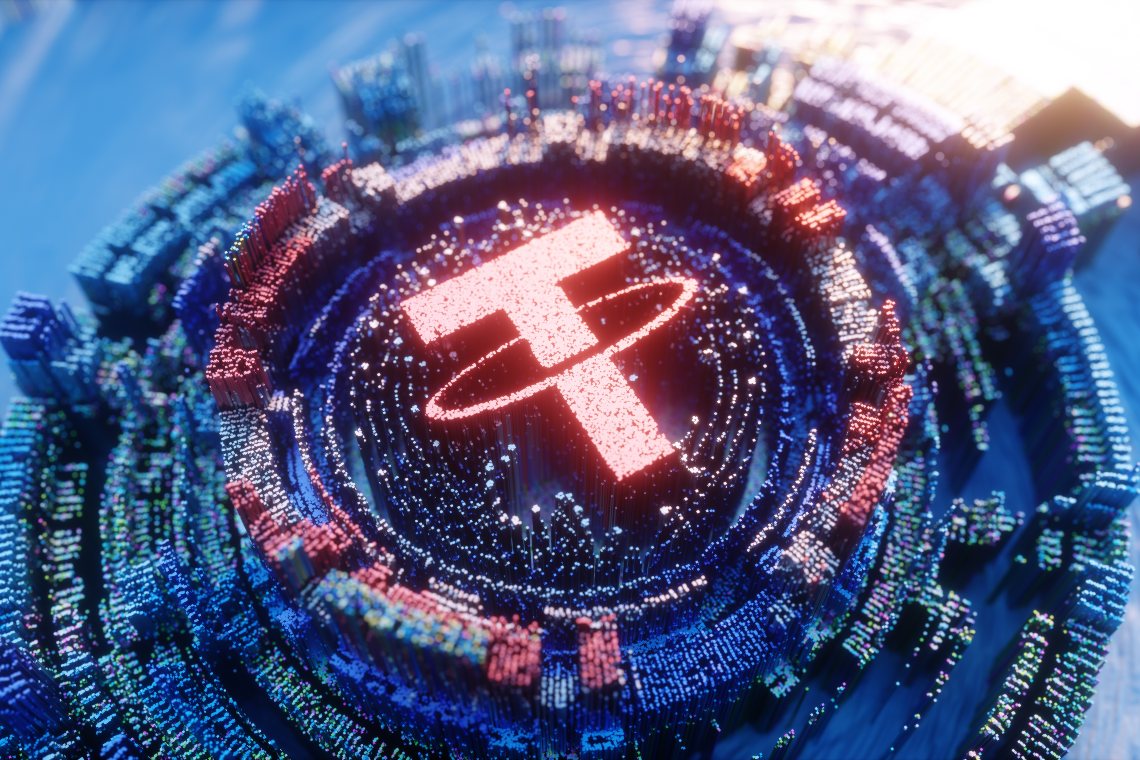 Today Tether, the company of the world’s highest-volume stablecoin, announced that USDT will from now on be supported on the Polkadot and Kusama blockchains.

Polkadot is one of the protocols that aims to solve the problems found on other chains such as Ethereum, while at the same time having decentralized governance, interoperability with other chains and great scalability. Kusama, on the other hand, is a project launched before the Polkadot mainnet, and serves as a test for everything that happens on Polkadot.

The launch of USDt on Polkadot is great news, both because of the growing popularity of this blockchain and because it is the first stablecoin to arrive on DOT’s network.

“We’re excited to launch USDt on Polkadot, offering its growing and vibrant community access to the most liquid, stable and trusted stablecoin in the digital token space. Polkadot is one of the most exciting projects in the digital token ecosystem and we anticipate a ready uptake of the Tether token as it powers Polkadot’s emerging DeFi ecosystem. Polkadot, with its parachain structure, has the ability to grow significantly in the coming years. This growth will be driven by its high level of scalability.”

“Teams building decentralised applications in with a multi-chain future in mind are increasingly looking towards established stablecoins that operate across numerous networks to ensure a smooth experience for their users. The launch of USDt on Kusama and Polkadot is a crucial step in achieving that vision, where developers will be able to seamlessly compose trustless applications across chains, networks and communities.”

The Tether stablecoin is not only on Polkadot

As mentioned above, Tether is the most liquid stablecoin in the industry and in fact ranks fourth on CoinMarketCap with over $40 billion in capitalization.

In addition to now being on Polkadot, Tether is supported by many other blockchains such as Algorand, Bitcoin Cash with SLP tokens, Ethereum, EOS, Liquid Network, Omni, Tron and Solana.

The post Tether (USDt) now available on Polkadot and Kusama appeared first on The Cryptonomist.