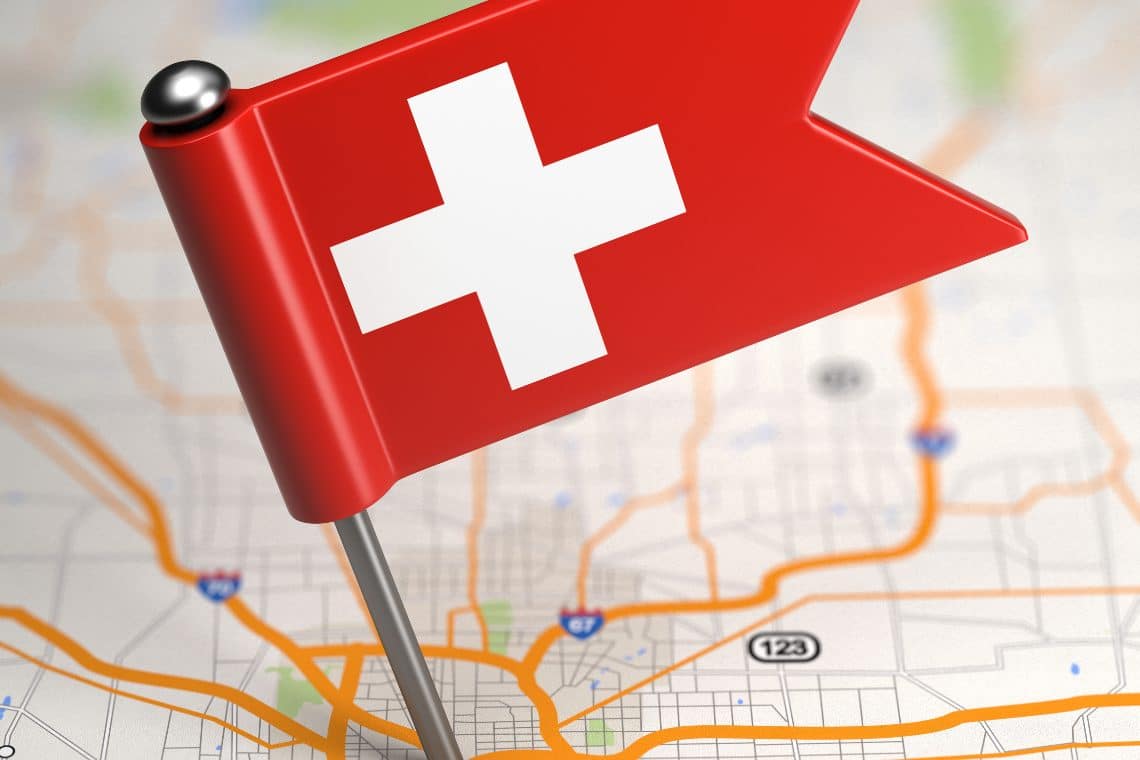 Switzerland is in the process of bringing into force a new law that adapts federal law to developments in distributed ledger technology (blockchain).

Indeed, on 18 June 2021, the Federal Council passed the DLT Act and issued the Ordinance on the development of platforms based on distributed ledgers.

As a result, the Federal Act on the Adaptation of Federal Law to Developments in Distributed Ledger Technology, including the related “umbrella ordinance”, will come into force on 1 August 2021.

This legislation will enable the use of innovative DLT trading systems, and will increase legal certainty in the event of bankruptcies, for example.

In fact, the law had already been passed in September 2020, but the umbrella ordinance was still missing to make it operational. With the approval of this ordinance, the law will finally become operational from August 2021.

Amendments to the Swiss Code of Obligations allowing the use of blockchain for this type of financial product had also already entered into force on 1 February 2021.

The novelties introduced by the blockchain law in Switzerland

Switzerland is now one of the first countries in the world to have clear, specific and modern regulations governing these innovative technologies in the financial market.

For example, one of the innovations that will come into force on 1 August is the authorization of DLT trading systems, i.e. a type of financial market infrastructure for DLT securities trading which, in addition to financial intermediaries, can also admit companies and individuals to trading.

In addition, the explicit regulation of the claiming of crypto assets in the event of bankruptcy will increase legal certainty in insolvency matters.

The new law comprehensively adapts ten federal laws in order to improve the conditions for Switzerland to develop as an innovative and sustainable centre of excellence for companies active in the DLT and blockchain sector, while the umbrella ordinance specifies the legislative adaptations approved by parliament in a Federal Council ordinance, thus making the new rules operational.

For some time now, Switzerland has been succeeding in attracting many new and innovative crypto companies to its territory, thanks in part to particularly favourable regulations, or at least regulations that do not hinder developments in this sector to a great extent.

The new regulations that will come into force on August 1 will only strengthen this dominant position, especially in Europe, because they open the door to new legal definitions that are better suited to innovative crypto businesses than the traditional ones.

It is quite clear that Switzerland is now betting heavily on these innovations, and in particular on attracting as many crypto businesses as possible to its territory.

The post Switzerland launches a blockchain law appeared first on The Cryptonomist.