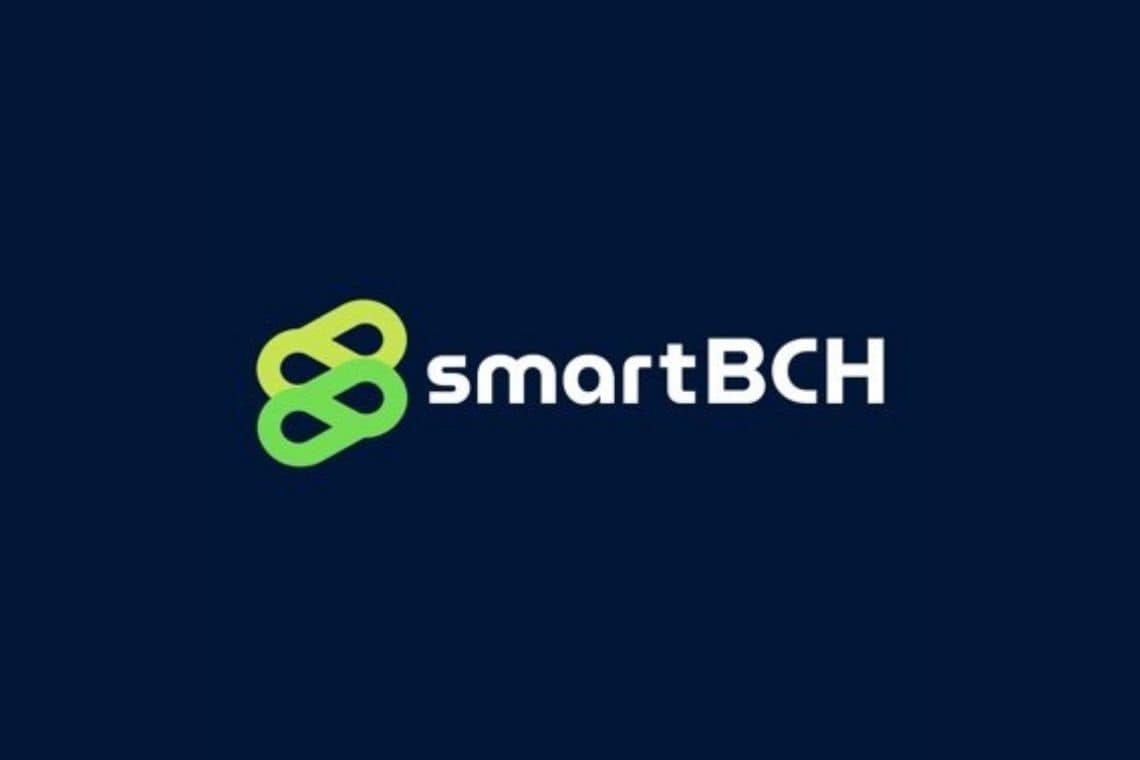 Smart Bitcoin Cash, Bitcoin Cash’s new Ethereum-compatible sidechain, is ready to be tested by developers through a dApp, to aid its development.

According to reports, today Bitcoin Cash supporters were introduced to Smart Bitcoin Cash or SmartBCH, the project created to utilize decentralized applications or dApps with more affordable transaction fees.

The BCH sidechain compatible with the Ethereum Virtual Machine or EVM and Web3 API, had already been announced under the code name Moeing Chain, and now appears to be in the development phase, open for testing by developers.

This phase is the first release of SmartBCH version 0.1.0 and, on the forum, here’s how one programmer comments:

“We are working with the SmartBCH team and have a test node running. Should have the Uniswap contract working this weekend”.

The goal is one: to reduce the huge rise in fees that have to be paid using the Ethereum blockchain, without having to wait for the new Ethereum 2.0 protocol.

Ethereum, in fact, is the basic blockchain from which a large part of decentralized finance (or DeFi) originates, and to support that sector, Bitcoin Cash is creating its own compatible sidechain, reducing fees and achieving similar benefits to ETH 2.0.

On the new website unveiled today, it is already possible to view the full project overview, FAQs and various documentation. Not only that, there is also a list of the 5 tools of the SmartBCH ecosystem:

In addition to the development of its valuable sidechain, Bitcoin Cash is enjoying another win. It is about the antitrust lawsuit aimed at its CEO Roger Ver, but also Kraken exchange CEO Jesse Powell, and other popular figures in the crypto world, on charges of market manipulation.

Exactly 1 year after the United American Corp filed its complaint, the case was dismissed with prejudice due to lack of evidence.

Judge McAliley said the plaintiff relied on circumstantial evidence and did not expressly allege an agreement between the defendants to manipulate the Bitcoin Cash market in violation of the Sherman Antitrust Act.

The post Smart Bitcoin Cash: the BCH Sidechain compatible with ETH appeared first on The Cryptonomist.