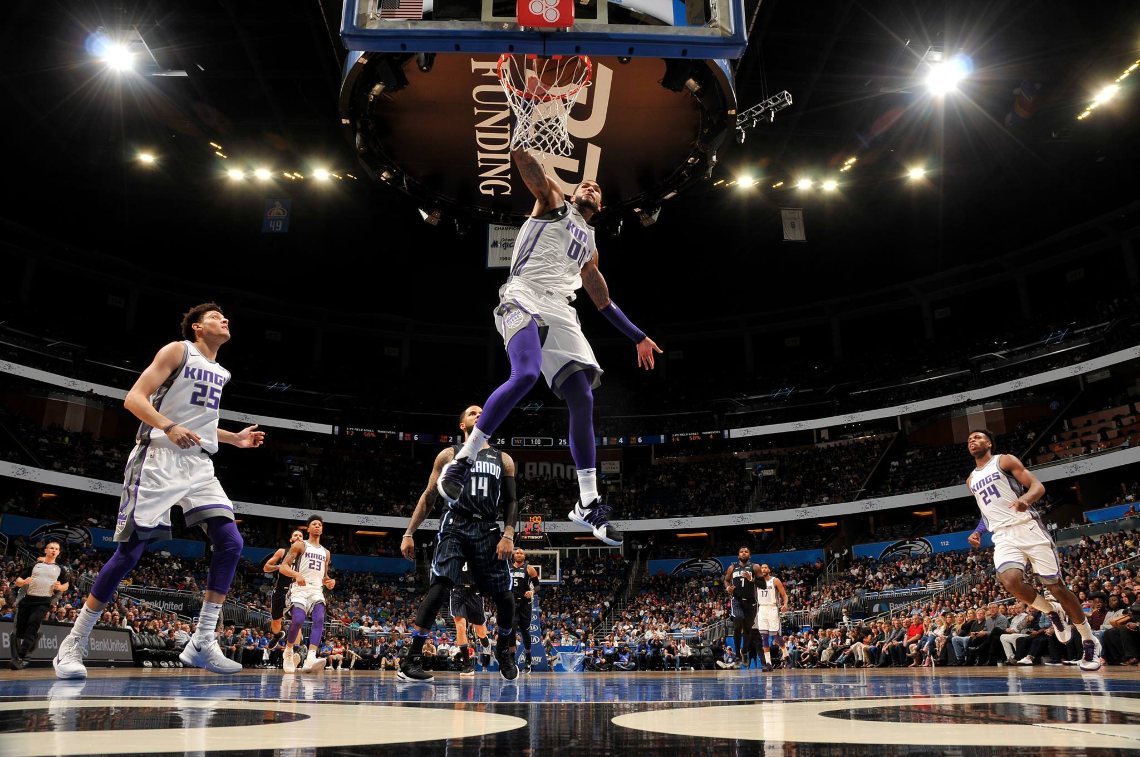 Sacramento Kings owner Vivek Ranadivé has announced that he will offer his players the opportunity to be paid in bitcoin.

He reported this during a conversation on Clubhouse yesterday. He said:

“I’m going to announce in the next few days that I’m going to offer everyone in the Kings organization, they can get paid as much of their salary in bitcoin as they want, including the players”.

BREAKING: Chairman of the Sacramento Kings:

“I’m going to announce in the next few days that I’m going to offer everyone in the Kings organization, they can get paid as much of their salary in #bitcoin as they want, including the players.” – @vivek@SacramentoKings
@NBA

Therefore, the Sacramento Kings are set to become the first major professional sports team to offer all of its employees, and players, the option to have their salaries paid in BTC.

It is worth noting that the NBA basketball team in California’s capital city has long been one of the most progressive teams in professional sports.

The Sacramento Kings and the relationship with Bitcoin

For example, in 2018 it launched a charity programme through which the team mined Ethereum using Nvidia video cards, in partnership with MiningStore, and then donated it to the Mining For Good project to support workforce development and technology education programmes in partnership with the Build Black organization.

In addition, since 2014 it has started selling tickets, merchandise, and even hot dogs in BTC, and in 2019 it launched a reward token for fans.

It’s unclear how any salaries in bitcoin will happen, but for example in 2014 they partnered with BitPay.

However, this will be a voluntary choice by salary recipients, who will presumably also be able to choose the percentage of salary that will be paid to them in BTC.

One thing that is not clear is whether the company will still pay in dollars, part of which will then be converted into bitcoin at the time of payment, or whether it will directly buy BTC on the market in order to be able to pay part of the salaries directly in bitcoin. In the latter case, he could even use an investment strategy that produces capital gains or losses between the time of purchase and the time of payment of salaries, since if these two types of transactions are carried out several days apart, the BTCs purchased could easily be worth more or less at the time of payment.

The post Sacramento Kings players could be paid in bitcoin appeared first on The Cryptonomist.