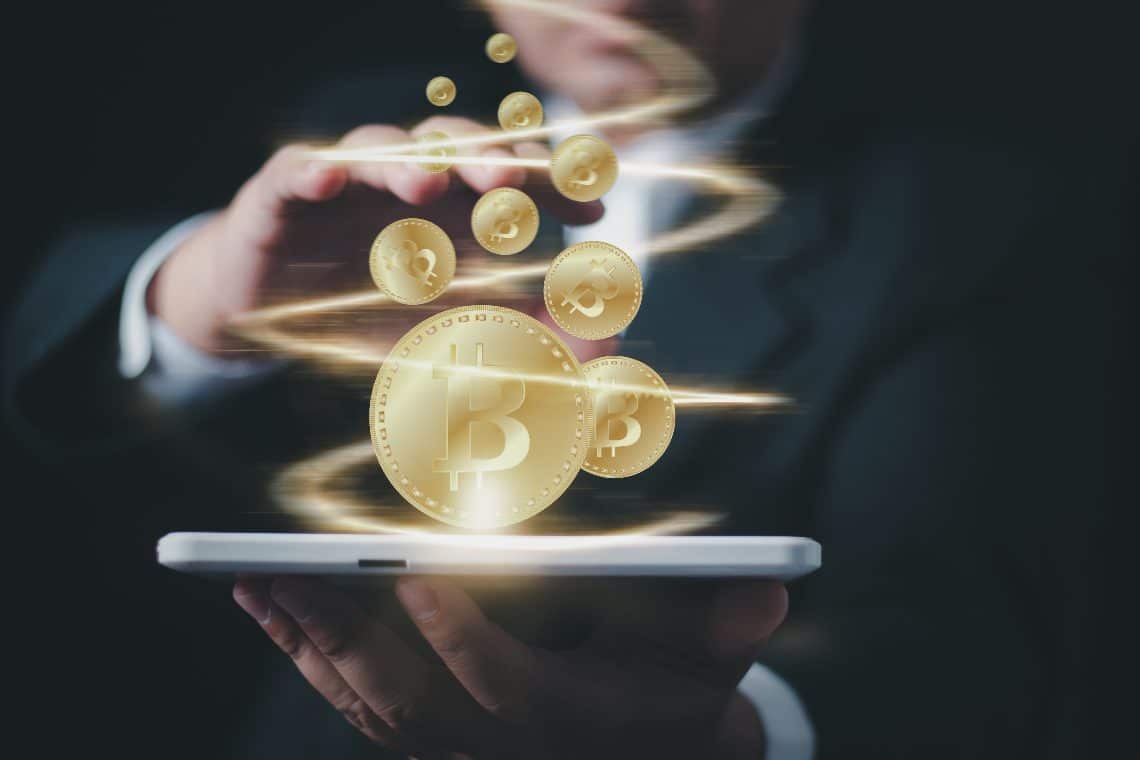 Rothschild Investment has tripled its stake in the Grayscale Bitcoin Trust (GBTC).

In fact, last year the investment firm had invested $235,000 to buy shares in the GBTC trust, effectively gaining exposure to the price of bitcoin, as the trend in GBTC’s share price follows that of bitcoin.

It was not made clear when they were bought, or at what price, but given that the second quarter began in April and ended in June, it is safe to assume that they may have bought after the mid-April price drop.

Who are the Rothschilds who bought Grayscale’s bitcoin shares

It is worth noting though that Rothschild Investment has nothing to do with the famous Rothschild family of bankers.

The curious thing is that the investments of this company in the Grayscale Bitcoin Trust seem to have taken place when the price of bitcoin was low, or after an obvious drop, and that if initially, it was probably only a small test, with a very small amount of money, now the amount invested is starting to be considerable, although perhaps not yet substantial.

Grayscale’s CEO Michael Sonnenshein himself recently revealed that the average GBTC investor’s profile is one that does not focus on short-term bitcoin price fluctuations, but one that invests with medium to long-term goals.

In other words, it seems that Rothschild Investment has no intention of trading in this market for short-term speculation on the wide volatility of the bitcoin price, but chose to make a small medium-term investment initially when the price of BTC was around $10,000, and then to make another somewhat larger investment when the price fell below $40,000.

The very fact that they indirectly bought bitcoin at a price probably below $10,000 and then did not sell them even when the price rose above $60,000, clearly means that they did not buy them just to resell them at a profit as soon as possible.

The post Rothschild Investment triples its investment in bitcoin appeared first on The Cryptonomist.