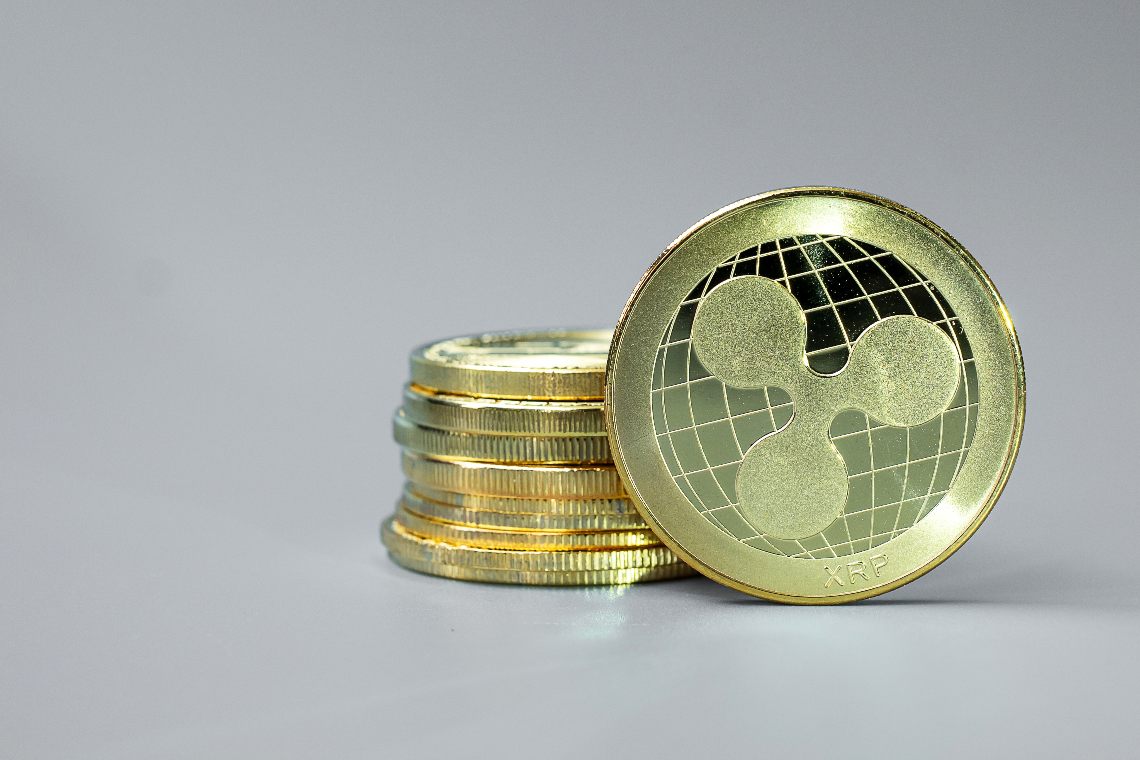 Novatti Group is joining the cross-border payment system of Ripple and its RippleNet network, adopting XRP as its currency.

This was announced by Ripple and is a continuation of an agreement struck in December 2020.

Novatti is a payment solutions company. The agreement between Ripple and Novatti will initially handle exchanges between Australia and the Philippines via the iRemit provider.

The Philippines is the third-largest remittance country in Asia, with many Filipinos sending money home from overseas. In 2020 alone, despite the pandemic, $33.19 billion arrived in the Philippines from other countries. However, commission costs and timeframes make this process difficult.

The partnership between Ripple and Novatti

That’s why Novatti decided to use RippleNet to facilitate payment systems, and also make them more scalable, by leveraging its On-Demand Liquidity (ODL) service.

ODL will ensure instant cross-border payments without the need for pre-financing. Cross-border transactions usually require current accounts of the remitter and receiver in the local currency, resulting in transaction fees, waiting times and no possibility of checking the status of transactions.

RippleNet is thus expanding its network of partners and the countries in which it operates. In fact, Ripple currently has partnerships with financial institutions in more than 55 countries and is working to further expand both its market and the experience.

The partnership with Novatti is also great news for XRP as it broadens its horizons.

Meanwhile, the price of the cryptocurrency is retracing today, with a loss of 8% compared to yesterday. It is worth mentioning that this retracement was expected, as Ripple has been the protagonist of a real climb that brought it back above $2 for the first time in 3 years. This week alone, the gain has been around 90%.

It is likely that, as RippleNet grows, the use of XRP will also grow and this can only have positive repercussions on the price.

The post Ripple expands in the Philippines in partnership with Novatti appeared first on The Cryptonomist.