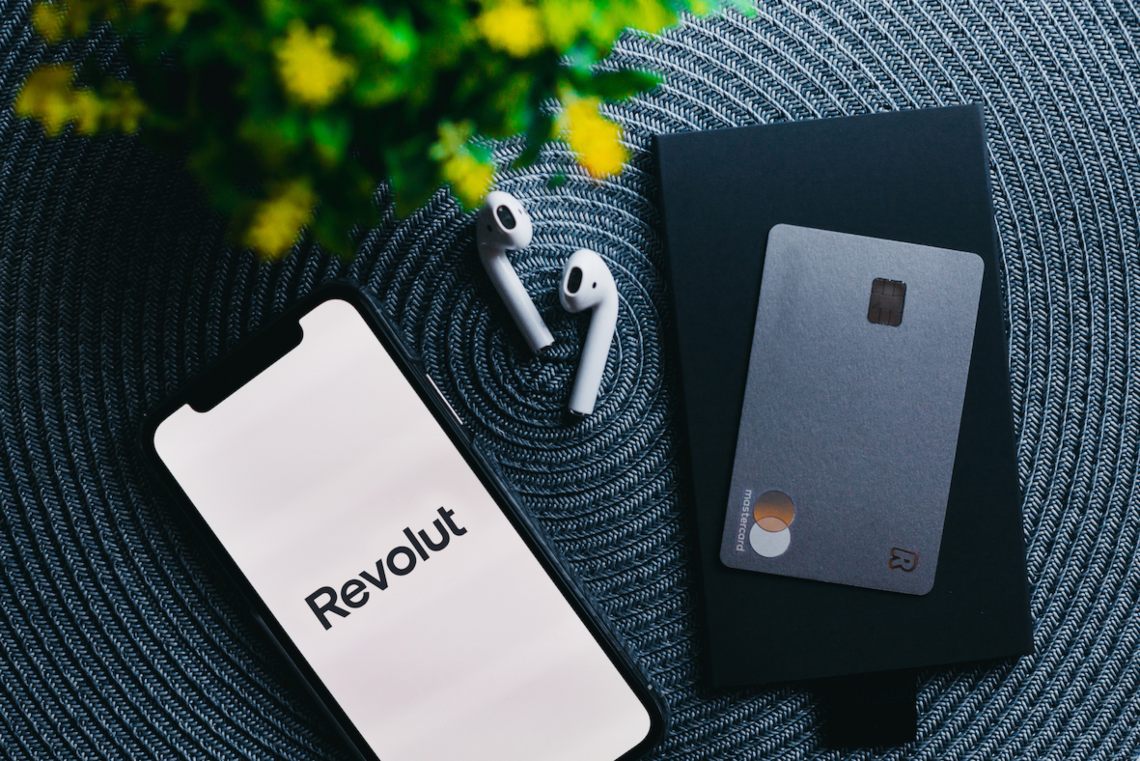 According to data released by Revolut regarding the first quarter of 2021, bitcoin trading in Italy increased by 320%.

The previous quarter, the last one in 2020, ended with the price of bitcoin rising 166%, making new all-time highs, but the first quarter of 2021 saw further highs, with a further 103% gain.

The fact is that there has been a lot of talk about cryptocurrencies in these first three months of 2021, and this increase in attention has not escaped Italian private investors.

The consequence has been a 320% increase in BTC purchases by Italians on Revolut, compared to the last quarter of last year. In addition, the number of individual users buying BTC also increased by 153%.

In addition, the age group that spent the most on bitcoin was found to be between 55 and 64 years old, with an 80% increase in spending compared to Q4 2020, and more importantly a 132% increase in their number.

In other words, these increases were not only generated by millennials, or Generation X, but also and above all by baby boomers who, until now, had probably mostly remained on the sidelines. The real price boom in the first quarter of 2021 must-have brought the baby boomers en masse into a market from which they had hitherto been largely excluded.

Trading bitcoin and other cryptocurrencies on Revolut

“We have seen a particular surge of interest in bitcoin, as well as in other currencies, during the first few months of the year. Since the start of the pandemic, the number of users who have started trading with our crypto products has tripled.”

So, in addition to the significant price growth, the pandemic and the lockdown also had some influence, although these factors can only account for the increases in 2020, and not the full-blown explosion of 2021.

The post Revolut: bitcoin trading up by 320% appeared first on The Cryptonomist.