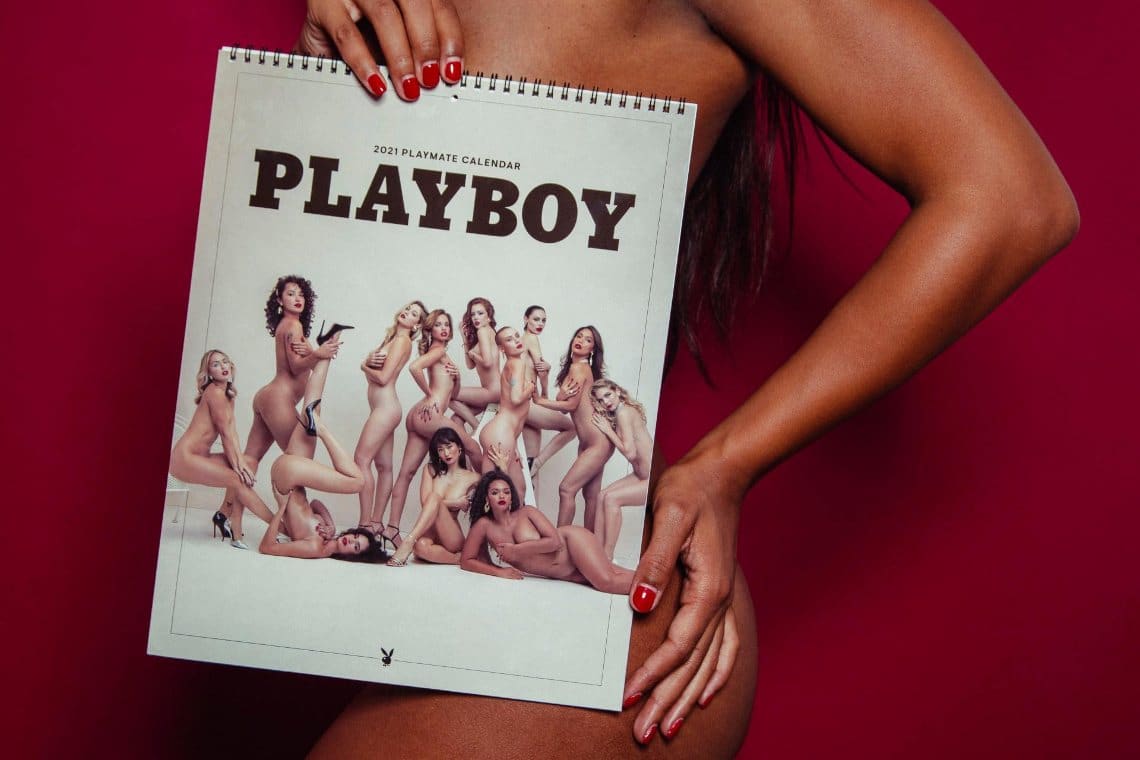 Playboy (PLBY) shares jumped 11% yesterday on news of its partnership with Nifty Giveaway.

At the end of March, PLBY shares were worth just over $16, while they are now close to $30.

However, they have actually been rising for a year.

In September 2020 they hit a low of just $3, but since then they have risen almost continuously, closing the year at over $9.

In 2021 their value more than tripled, despite two falls in late February and late March. Starting at $9 at the beginning of the year, the price had already risen to over $15 on February 17th and to over $18.5 on March 24th.

Since then it has risen 83% in just two weeks, thanks in part to the announcement of the partnership with Nifty Giveaway.

We’re excited to announce a new partnership with @niftygateway, the premiere platform for NFT art.

The partnership between Playboy and Nifty Giveaway

Playboy explains that the entry into the NFT-based art sector builds on the company’s long history as a “platform for artists and creative self-expression”.

The company also announces that its first art collaboration will be with Slimesunday, which will present a collection of new original works using images and inspiration from the Playboy archive.

Another artist involved will be blakekathryn, but probably the highlight will be the NFT art collections based on the magazine’s art and photography archive.

“We are thrilled by all of the innovation and access the blockchain can bring, and a big piece of our work will be supporting artists as a collector and via upcoming grants. We’re here to learn, support the community and innovate together”.

Indeed, the magazine’s historical archive counts more than 70 years of images, some of which have over time become true photographic icons of their time, so much so that it is easy to imagine that related NFTs could have a market. Moreover, this is probably the best time to launch such an initiative.

The post Playboy: 11% thanks to a partnership with Nifty Giveaway appeared first on The Cryptonomist.