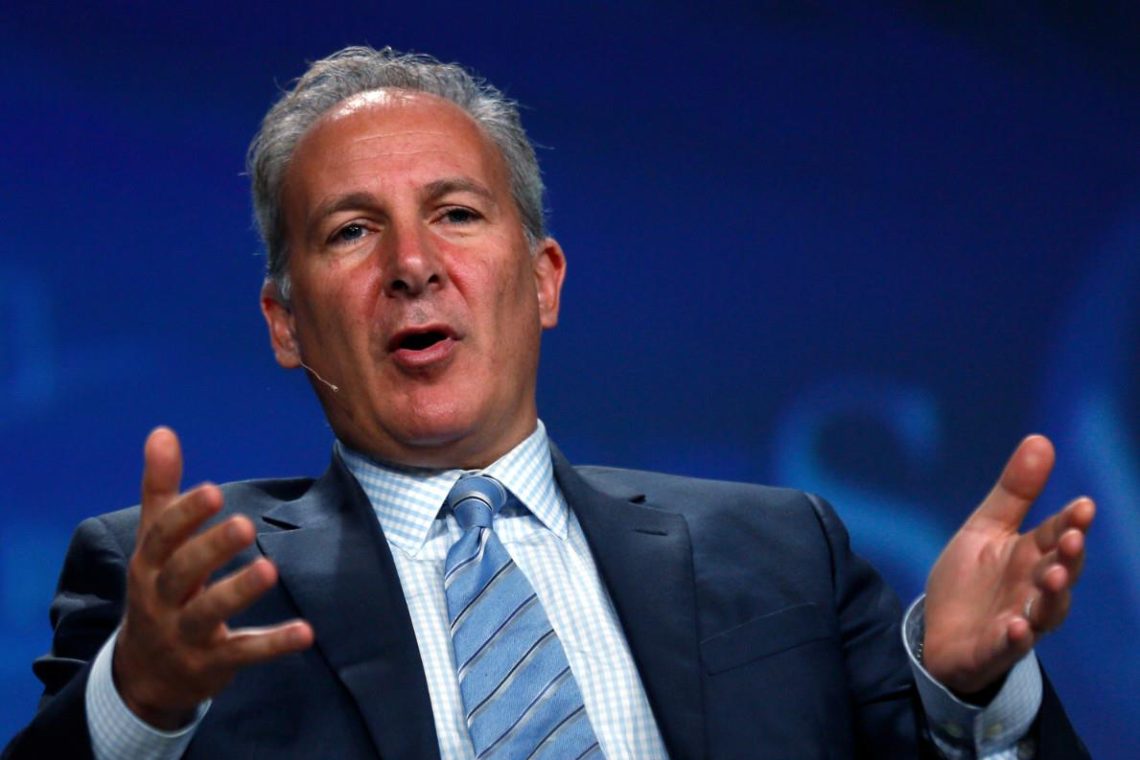 Well-known bitcoin detractor Peter Schiff claims that the price of BTC is not correlated to other assets.

“Congratulation HODLers. You own a risk asset that can go down regardless of the direction of other risk assets”.

The tweet was published this morning, shortly after the price of bitcoin had climbed back above $30,000, after about 24 hours of standing below that figure.

In other words, the recovery of the BTC price from yesterday’s drop occurred more or less at the same time as Peter Schiff’s tweet.

However, there is little point in trying to find correlations on short-term price movements, such as daily.

If we take only the last 30 days, we find that the price of BTC has followed a downward trend (about -15% since the end of June), while for instance the S&P 500 first went up, then down, and then back to more or less the starting level.

In light of this data, it is still possible to say that bitcoin’s price trend over the past month has been unrelated to that of other major assets, both risk-on and risk-off.

However, if we extend the analysis to the last 12 months, for example, we find that BTC has risen by 233%, while the S&P 500 has only risen by 33%, with oil up 62%, and gold now at about the same price as it was in mid-July last year, after rising and then falling.

Generally speaking, the wider the period of analysis, the more bitcoin is both sliding and rising, which completely disproves the image suggested by Schiff of the price of bitcoin going down regardless of what happens in the markets. It is worth noting though that in recent years, mainly due to incessant quantitative easing by central banks, the prices of a great many assets have been on the rise, although the increases in value of BTC tend to be higher.

It should be noted that in December 2020, when the price of bitcoin was around $28,000, Schiff wrote that although most HODLers expected the rise to continue into 2021, he instead compared the situation to that of late 2017, assuming that 2021 would be like 2018, when the price fell by 70%.

The post Peter Schiff: “Bitcoin is non-correlated” appeared first on The Cryptonomist.