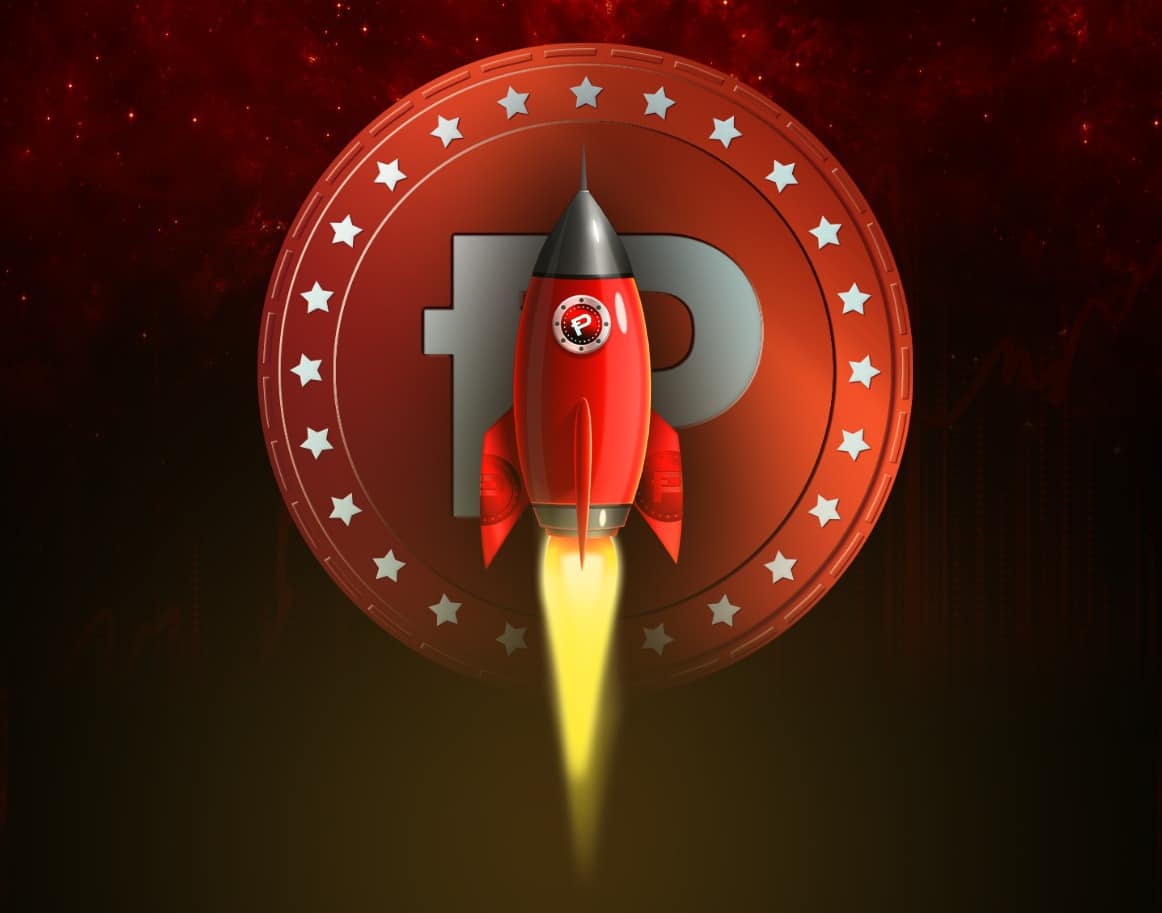 Papel, the deflationary token inspired by the ideals of Casa de Papel, has already achieved a 900% increase in value after just one week of launch.

The founder, whose identity remains anonymous for now, calls himself “Professor”.

Papel Token can be purchased on PancakeSwap, but will soon be available on numerous exchanges.

The project aims to simplify the DeFi ecosystem by offering a single, scalable solution that makes the Papel token more profitable for all users and operators.

At a time of incredible boom in the decentralized finance sector, Papel has developed new products and services for the benefit of the entire community. The main use cases are payments, NFTs, donations and crowdfunding.

Due to its deflationary nature, it can also be a store of value, and its holders earn passive income through static reflection.

The cryptocurrency industry is providing new opportunities for everyone, and in this scenario, Papel Token caters to a community of like-minded people with a common goal. It doesn’t matter what background you come from, but to come together as a team to make anything possible.

The objectives of Papel Token

The name of the project is inspired by the story of the famous series “Casa De Papel”, in which people from different backgrounds came together to pull off the biggest heist in the history of Spain.

Although Papel Token is not about doing a robbery, the goal is to create a community of different people from all walks of life, to accomplish something bigger than themselves.

As a fan of this series, the team of Papel Token has created a protocol on Binance Smart Chain that everyone can use because, as in the series, people from different walks of life come together to achieve a common goal.

This is why everyone is invited to join the PapelTeam to create a cryptocurrency that will be used all over the world, because united together it will not be possible to stop this community.

Technically Papel earns a 10% commission on each transaction, but while 5% is then redistributed to the holders, the remaining 5% is automatically locked into LP on PancakeSwap.

This causes the tokens in circulation to decrease over time, generating the deflationary nature of this cryptocurrency.

In addition, Papel Token holders will in the future have the opportunity to mint NFTs and participate in community activities and events.

Given the token’s immediate success, only a week after its launch, it is likely that a major company is behind it.

The post Papel, the deflationary token inspired by Casa de Papel appeared first on The Cryptonomist.