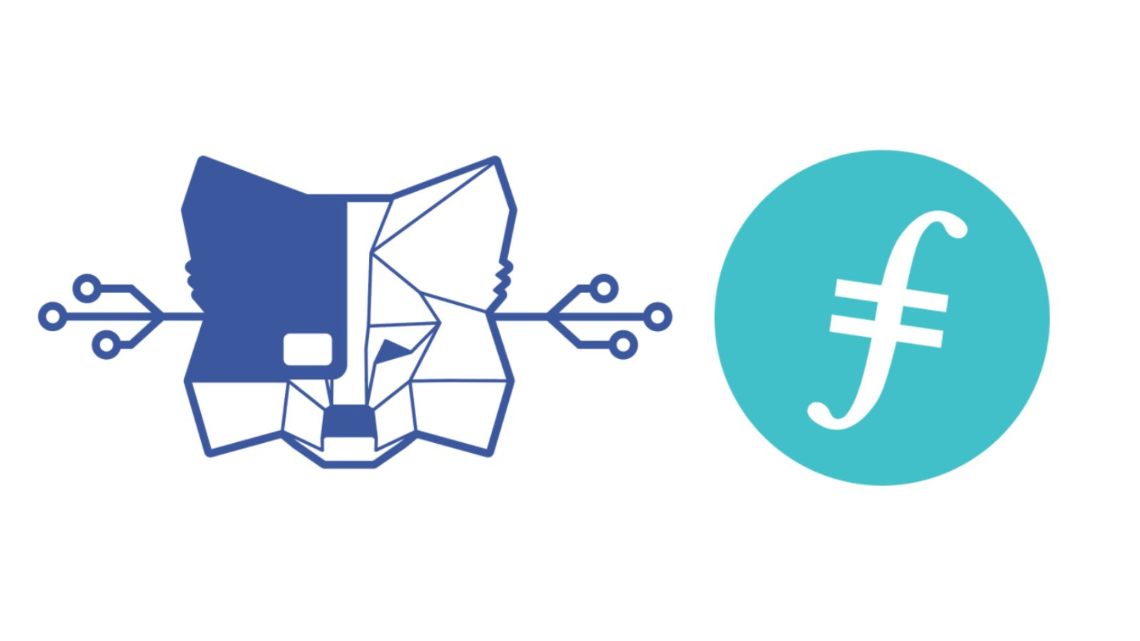 Today, through a tweet, the famous Ethereum wallet, announced to its followers its “secret” efforts to offer the new prototype to Filecoin developers.

Check it out here

Specifically, this special build of MetaMask is now available to all developers who want to try out the preview, building their own Web3 sites using Filecoin. The testing will then be made official with the next extension system, MetaMask Snaps.

Here’s how the new prototype is described in the official press release:

“Although the Filecoin Snap is pre-installed in this build, the final product will install the Snap plugin through the connect flow when a consumer connects to the site that depends on Filecoin. There may be breaking changes between now and the production release, and we’ll do our best to communicate these regularly”.

The idea is that in the near (not so distant) future, MetaMask in addition to being its own browser extension in the form of an Ethereum wallet, will also be in the form of a Web3 site builder on the Filecoin (FIL) blockchain.

All the decentralized applications (or dApps) on the blockchain that make up Web3 allow for various uses such as decentralized exchanges, financial instrument management, transaction anonymization, betting and gambling, and anything else imaginable.

In addition to moving forward with the use of technology to offer new tools to its users, MetaMask Snaps has chosen the Filecoin (FIL) blockchain for its new version.

The well-known crypto dedicated to storing data, only at the beginning of this month of April placed itself in the top 20 crypto assets by market capitalization. A continuous increase in price (as volatile as the crypto world teaches us) from $38 in March, to the present $141.

The price pumps are the effect of a particular enthusiasm revolving around Filecoin, encouraging its adoption as the first successful data storage system.

Indeed, Filecoin has also been chosen by other major brands such as Wikipedia, OpenStreetMap, gnomAD, Project Gutenberg and OpenAQ. MetaMask has now joined the list.

The post MetaMask and Filecoin: the new project to create Web3 sites appeared first on The Cryptonomist.