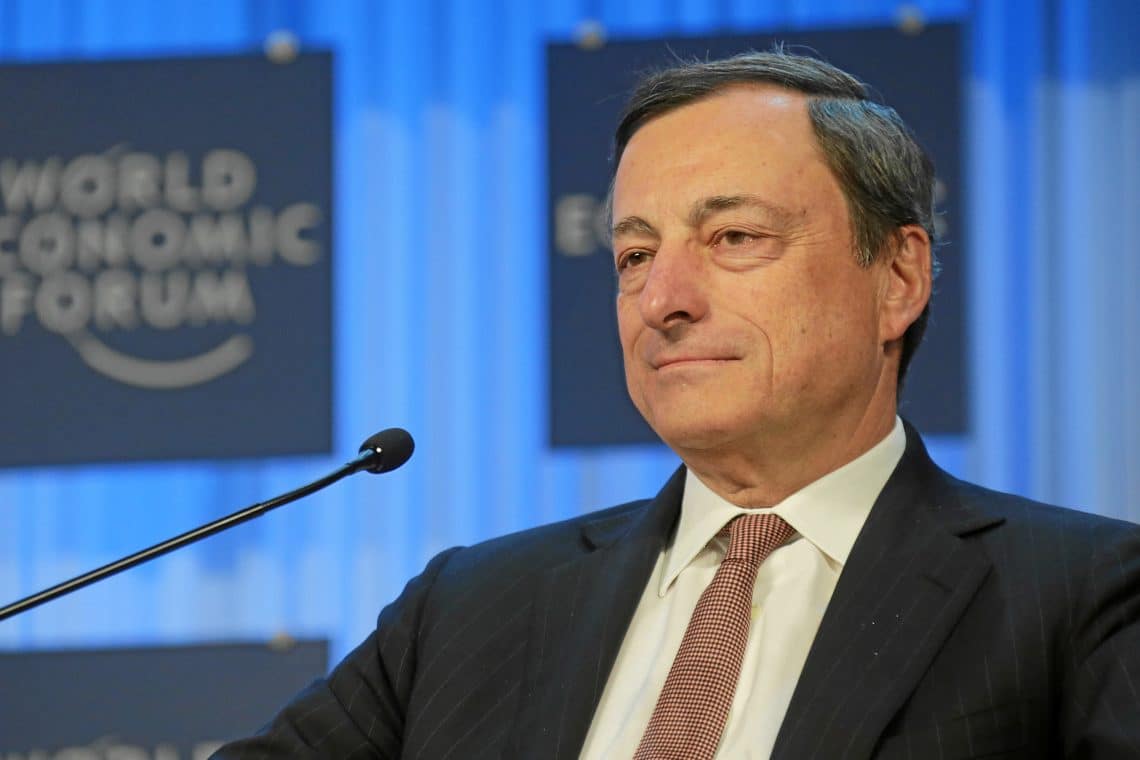 Recently, a new hoax has been circulating concerning an unlikely investment by Italian Prime Minister Mario Draghi in Bitcoin Era, or other similarly named software.

This time, however, the postal police have taken an interest in the matter.

Scams of this kind, always very similar to each other, have been circulating for years now, evidently because they are “effective”.

The scam of Mario Draghi who has (not) invested in Bitcoin

They usually involve a celebrity, such as Mario Draghi, who has nothing to do with the authors of the scam or the fraudsters.

The scam claims that the celebrity is making a lot of money with an improbable automated cryptocurrency trading software, which at times is called Bitcoin Era, and at other times has similar names.

The same scam tries to convince gullible readers to send around €250 to a website that actually exists solely and exclusively to get the money sent to them.

The automatic trading software that is being promoted most likely does not even exist, and what is shown on the site is just false information with the sole purpose of convincing the naive.

The scam promises stratospheric, even multi-million dollar profits, and the fact that it hides the real risk of investing in cryptocurrencies makes it easy to identify. However, many people, probably more attracted by hope than by reality, end up believing these lies, and send their money to the scammers. The only result of course is that they lose their money.

Unfortunately, despite the fact that this kind of fraud has been going on online for several years now, the postal police struggle to detect the fraudsters and arrest them.

What they discovered when investigating Bitcoin Era was that the programme that could be downloaded from the site was in fact “empty”, i.e. without any real functionality.

The Public Prosecutor, Maurizio Arcuri, accused the unknown creators of this scam of fraud, financial abuse and impersonation, but they have not yet been identified.

In fact, although the postal police, acting on behalf of the public prosecutor’s office, are trying to trace the server that hosted the fake site, they have not yet been able to find the original author of the site itself, because “the site is littered with traps artfully designed by the programmer to divert the search”.

In addition, these are usually people operating abroad, which makes them extremely difficult to detect and block.

This is why they have continued to operate almost undisturbed for years.

The post Mario Draghi did not invest in Bitcoin Era appeared first on The Cryptonomist.