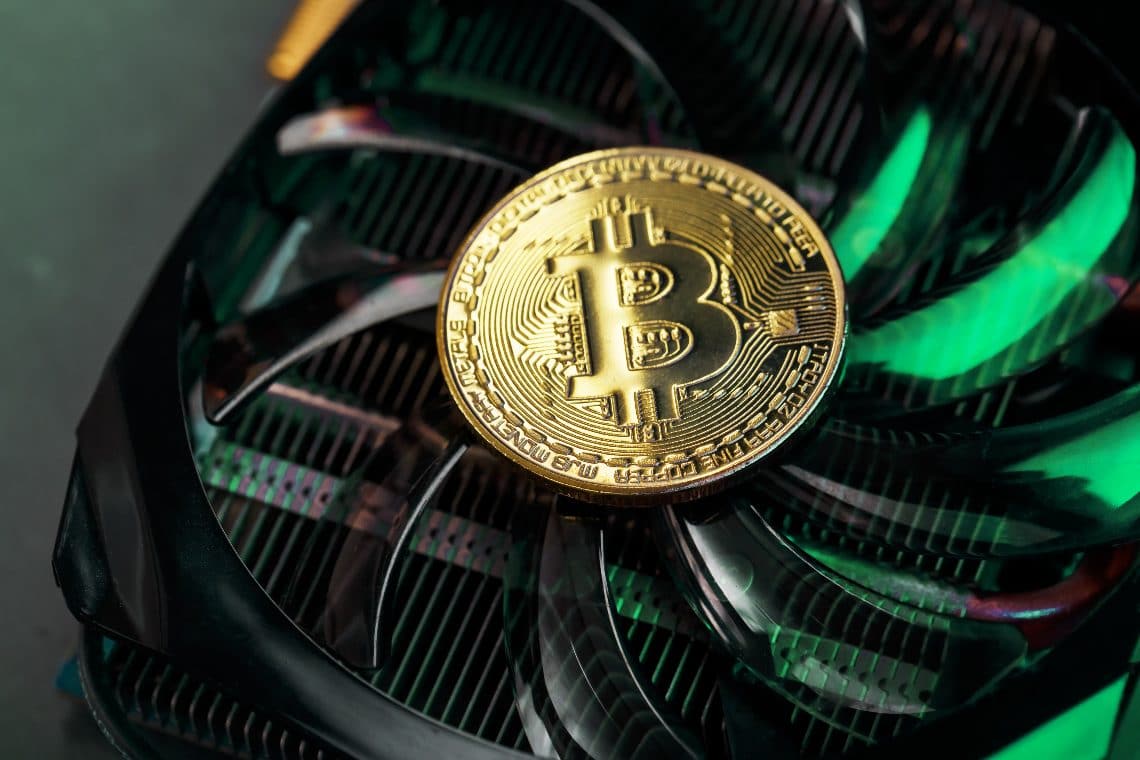 Looking at the data published by data provider BTC.com, we can see that the Bitcoin hashrate has decreased four times in a row from 179.25 Eh/s to 97.87 Eh/s in the period from 13 May to 17 July. This significant change is due to the continued decline in the difficulty of mining new BTC, which has almost halved over the period, marking the largest drop in difficulty on the Bitcoin network with a whopping 27.94% decline.

The reason for this drop, as mentioned earlier, is that China has banned mining following the decline in bitcoin’s value after concerns were raised by environmentalists.

China accounted for 65% of the computing power dedicated to verifying crypto transactions worldwide, hence a process of geographic redistribution of activity is taking place and the rest of the network can now mine more easily.

What is the Bitcoin hashrate?

One of the most intricate aspects of understanding how Bitcoin mining and the blockchain function is the hashrate, or computational power, which is generally used for the security of the system itself.

It is a unit of measurement of network speed and security that is often combined with other indicators to understand and study its variation. Having a latency proportional to the exchange rate, if for example there is an increase in the exchange rate of a cryptocurrency the mining hashrate will also increase.

Looking at the events of the last few months and analysing the changes in the value of Bitcoin we can see that this velocity indicator, on a global level, has undergone a significant downward shift which started back in April, first due to Tesla’s decision to suspend the possibility of buying its cars in bitcoin, then due to the hostility of the Chinese central government towards miners.

Another aspect to consider is the correlation with the variation of the difficulty of mining: the higher the difficulty, the more complex the miners’ work will be to verify transactions and extract new coins, and therefore there will be an increase in the hashrate.

The future of Bitcoin mining

It is difficult to predict how long the hashrate deficit will last. Most cryptocurrency experts agree that it will take six to 15 months for all the idle and displaced mining hardware to migrate.

In contrast, reading the data replicated by Tradingview, while the decline in BTC’s hashrate was widely seen as negative, the Bitcoin Standard Hashrate Token (BTCST) ecosystem actually benefited from the adjustment in mining difficulty, translated into an increase in earnings per token.

The earning power of each token increased by 34% due to the reduction in the total hashrate. Fewer competitors and less difficulty mean that miners will see a considerable increase in profitability with more predictable revenues.

There are two other reasons for BTCST’s recent growth: there are more opportunities to make money through staking or providing liquidity, and an updated functioning governance system that can compensate liquidity providers who have suffered losses.

As the cryptocurrency market continues to grow, the hashrate certainly influences its direction along with increased demand for cryptocurrencies and advances in hardware technology which, in turn, leads to increased hashrate. Early miners started with desktop computers before moving on to building warehouses with dedicated mining hardware.

The post Latest changes and news regarding the Bitcoin hashrate appeared first on The Cryptonomist.