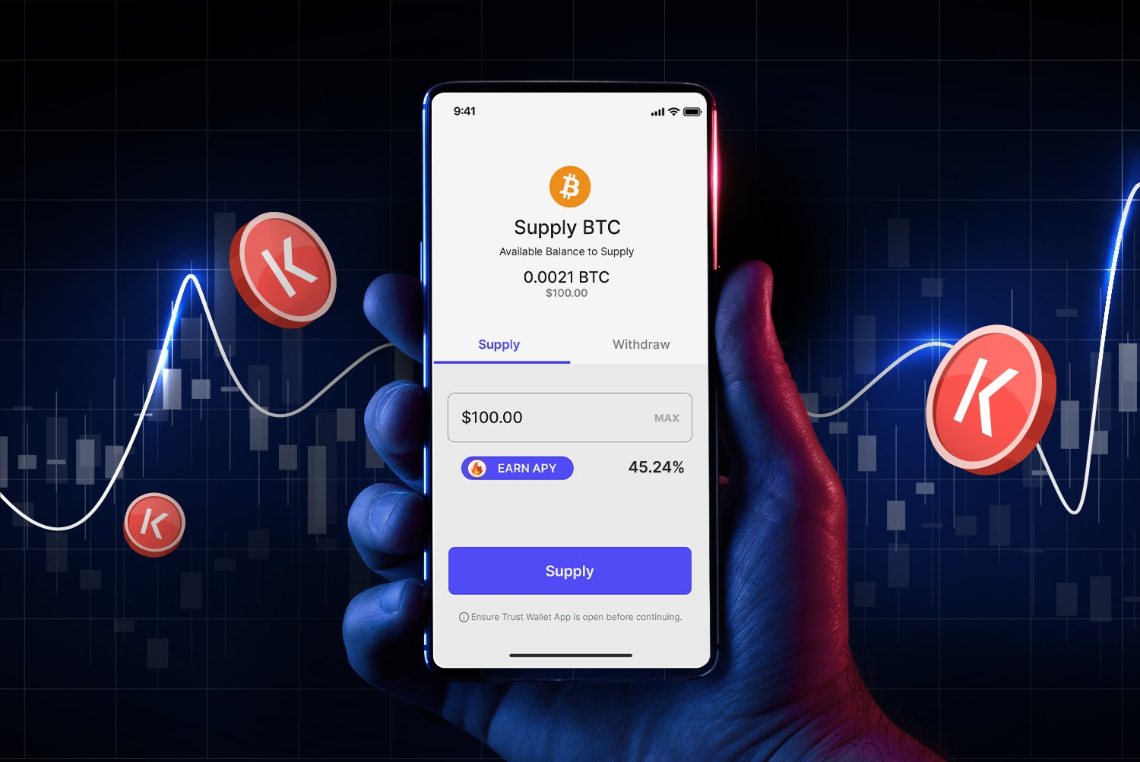 Kava, the DeFi platform for lending and other decentralized finance services, announced today that it is now offering institutions a 45% annual return on investment (APR) when holding bitcoin.

“As more enterprises and financial institutions adopt bitcoin and crypto currencies, the more valuable the Kava DeFi platform will become as it enables this new wave of financially minded users with a way to finally put their assets to work and make Bitcoin and other crypto into a cash flowing asset on their balance sheets”.

There are three different tokens on the Kava app:

Today it has been announced that Kava‘s infrastructure has been upgraded to version 5.1 with several new features.

At the same time, the HARD Protocol has also been upgraded to version 2 to allow for variable interest on HARD tokens.

“Any financial institution can earn 45% on their current BTC holdings without counterparty risk. As Tesla owns $1.5 billion worth of Bitcoin – or an estimated 48,000 BTC – they can earn up to 21,600 BTC with a 12 month lock-up period. Kava provides a significant passive income stream that institutions can explore by turning their Bitcoin into a cash-flowing asset”.

The post Kava: new version of the Bitcoin lending app is now online appeared first on The Cryptonomist.