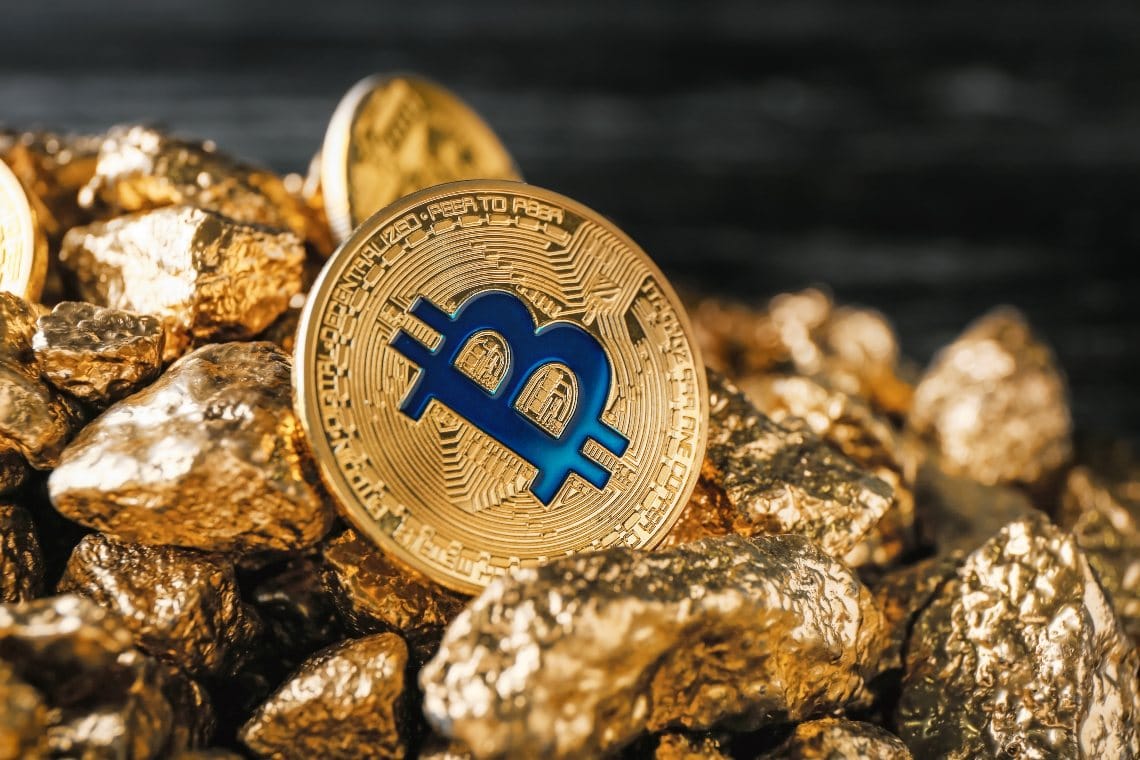 A recent report from JPMorgan states that the firm believes that, over time, bitcoin’s price volatility could converge on that of the price of gold.

The volatility of the price of gold is very low compared to that of bitcoin, so much so that during 2021, for example, the price of gold fluctuated between a high of $1,934 at the beginning of the year and a low of $1,676 in mid-March, a difference of only 15% between the high and low.

Thus to date bitcoin remains a much more volatile asset than gold and the major equity indices.

JPMorgan and the volatility of bitcoin

However, according to JPMorgan, over the long term, it is possible that bitcoin’s volatility will converge with that of gold.

In the recent report they write:

“A convergence in volatilities between bitcoin and gold is unlikely to happen quickly and is likely a multi-year process. This implies that the above $130,000 theoretical bitcoin price target should be considered as a long-term target”.

This price level was calculated on the very notion that bitcoin’s market capitalization could equal the private sector’s total investment in gold, but it is possible that JPMorgan did not take into account the millions of lost BTC that mathematically inflate its market capitalization, but should not be considered as actually available in the markets.

In light of this consideration, JPMorgan’s projection might even be conservative, although it should be stressed that there is no certainty that bitcoin’s market capitalization will match the total private sector investment in gold.

In other words, the prices of the two assets have not moved in parallel this year, with bitcoin’s trend being opposite to that of gold in the first quarter of the year. However, as the JPMorgan report explicitly states, an eventual convergence will not occur in the short term, but in the long term.

The post JPMorgan: bitcoin’s volatility will converge on that of gold appeared first on The Cryptonomist.