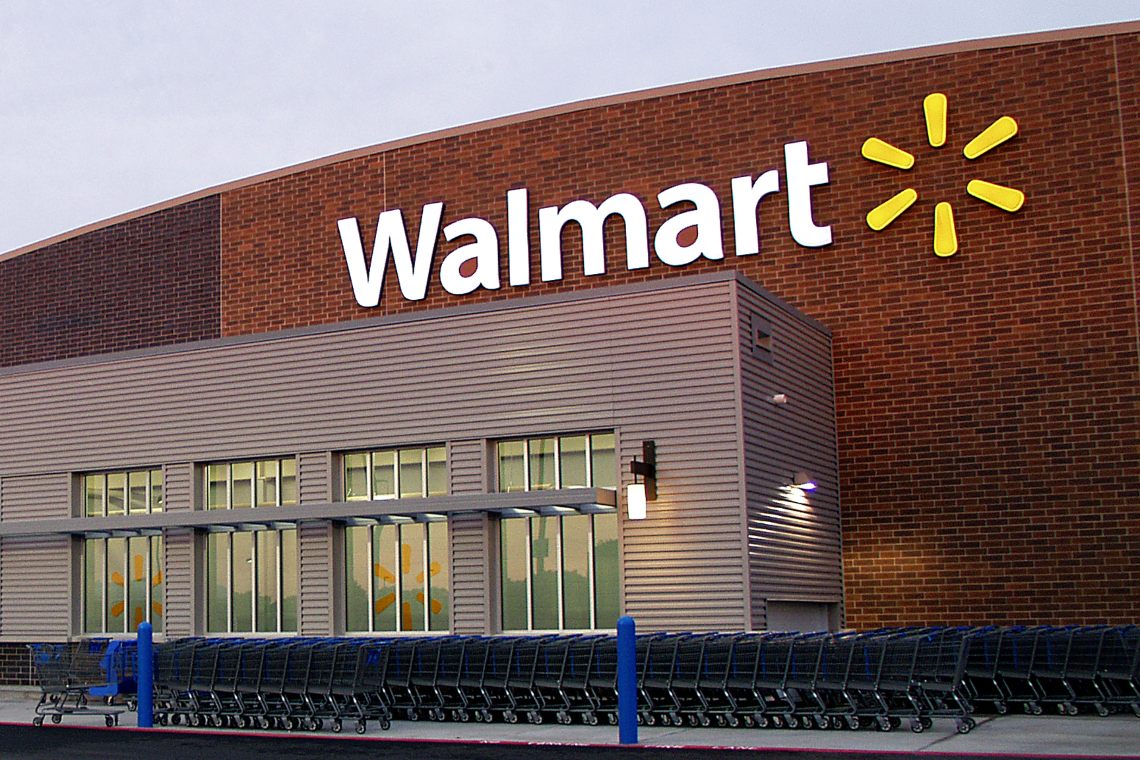 According to a recent hypothesis, if Walmart decides to buy large amounts of bitcoin, it could trigger a process of hyperbitcoinization.

The hypothesis was described by Clancy Rodgers and it assumes that sooner or later it might be inevitable that Walmart would acquire a significant amount of BTC, for example by investing a similar amount as Tesla.

However, the very fact that Rodgers practically assumes that Walmart will sooner or later invest a significant amount of dollars in bitcoin is a bit puzzling.

In other words, this entire reflection is based on such an assumption, which in reality cannot be taken for granted at all today, even though it may seem absolutely plausible.

Having said that, Rodgers points out that the big companies that have already announced large investments in bitcoin are not really well known, or representative of the average citizen.

Walmart, on the other hand, would be well known, and indeed Rodgers considers it “the epitome of working-class America”.

Indeed, if it were to announce a large investment in BTC, it might finally attract the attention of the average American too, but Rodgers speculates that more could happen. Indeed, Rodgers imagines that a long-overdue shift in the global monetary paradigm could then be triggered.

What would happen if Walmart opened up to Bitcoin

First, Clancy imagines that Walmart could start using BTC as an international means of payment for the products it buys from over 100 countries, instead of having to deal with complex currency conversions, and getting rid of banking intermediaries.

Even this assumption seems a bit far-fetched, as there are tokens and cryptocurrencies that could perhaps perform this function better than bitcoin. Moreover, those who hold BTC and other currencies are more likely to spend the other currencies and hold bitcoin rather than the other way around.

Rodgers also imagines that Walmart could introduce the acceptance of BTC in its more than 11,000 shops, but while this is not at all implausible, bitcoin is still an asset that is not worth spending, but rather holding.

Another hypothesis is that Walmart’s employees will ask to be paid in bitcoin, but it is by no means a foregone conclusion that the company will agree to this. On the contrary, if it has large amounts of inflationary currency on hand, it will most likely prefer to continue paying them with it. However, it is conceivable that Walmart’s employees could individually decide to convert part of their salary into bitcoin.

Rodgers goes even further, imagining that Walmart’s owners also start buying bitcoin and that their large donations to e.g. universities will also be made in BTC.

At this point, he believes that bitcoin competes with other forms of money, and ends up dominating them all.

This scenario, however, sounds more like an artistic tale than an in-depth economic/financial analysis, and in fact, Clancy Rodgers is nothing more than the anonymousBTB artist. In other words, this should be considered as a vision of the future, and not as a prediction built on accurate predictive models.

Indeed, anonymousBTB’s tale seems a bit too simple to fit the very complex global economic and financial scenario, where a great many other variables of enormous importance come into play, much more relevant than a simple investment in BTC by the world’s largest company.

However, he may be right when he speculates that the announcement of a possible Walmart investment in bitcoin could have a significant impact on the popular narrative surrounding this new financial asset.

The post If Walmart buys bitcoin it could trigger the hyperbitcoinization appeared first on The Cryptonomist.