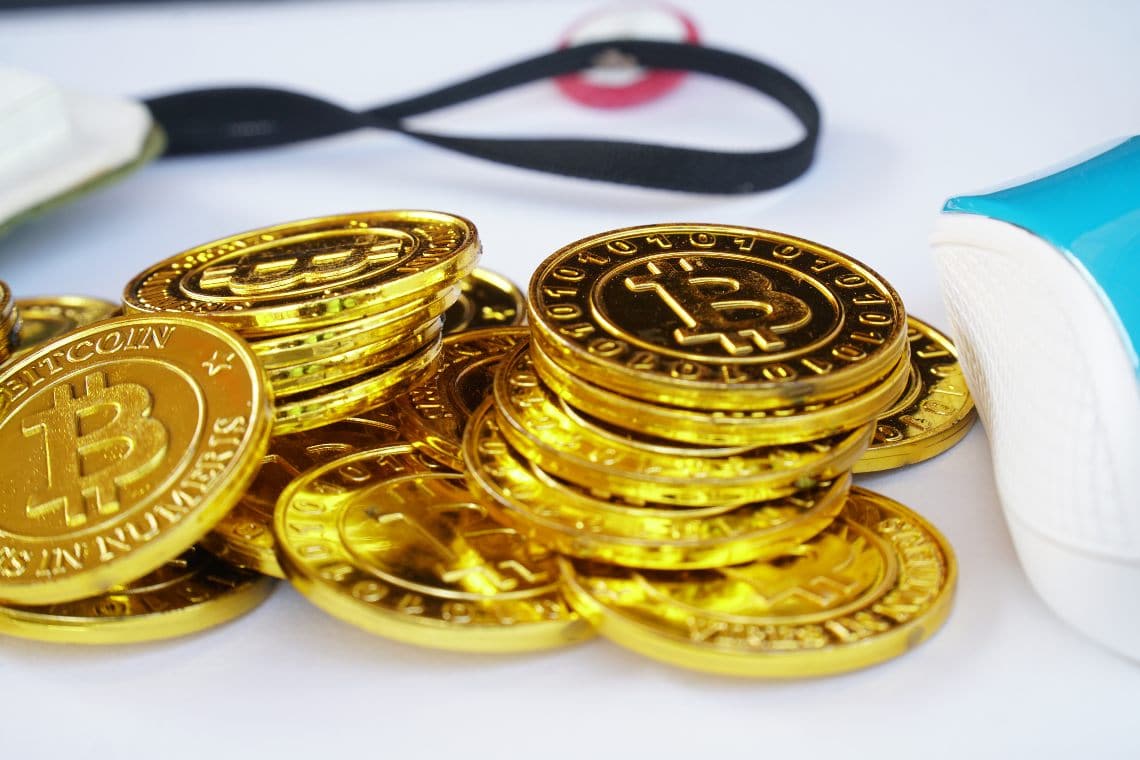 The Grayscale Bitcoin Trust is now worth more than $40 billion, with Grayscale surpassing $50 billion in assets under management (AUM). To be precise, its crypto trusts are now worth $50.6 billion.

After the Grayscale Bitcoin Trust, which accounts for the lion’s share, the Ethereum Trust follows, holding $7.4 billion.

But what’s more surprising is that the growth of Grayscale’s Bitcoin Trust is actually outpacing investments in the world’s largest ETF, the one pegged to gold.

CEO Michael Sonnenshein notes this in a tweet referring to a Bloomberg chart.

‘We believe gold symbolizes the diminishing potential for sustained commodity-price advances, notably vs #Bitcoin. Assets in @Grayscale‘s $GBTC, the dominant on-exchange vehicle, are set to pass funds in the leading gold-ETF tracker $GLD in a few months’@mikemcglone11 @JSeyff pic.twitter.com/YQwA6M5WFm

The chart shows that assets pegged to gold are slowly losing value, while Grayscale’s Bitcoin Trust has been on the rise.

Grayscale, bitcoin and other trusts

In fact, in 2020 Grayscale had achieved the seemingly extraordinary goal of ending the year with $20 billion in assets under management.

Just over three months later, that figure has increased by 150%.

Grayscale has benefited from the bullish market, which has led bitcoin, Ethereum and many other cryptocurrencies to hit new all-time highs that were in some ways unthinkable in December. Not only that. Grayscale has also increased the number of its trusts, adding five more cryptocurrencies:

In all cases, being included in Grayscale’s basket has led to crypto assets soaring in price. In particular, BAT and Filecoin have seen exceptional growth.

But it is clearly bitcoin that has played the part of the giant, so much so that today more than 80% of Grayscale’s assets are in the Grayscale Bitcoin Trust. This is because the BTC trust is probably the one most in demand by institutional investors who turn to Grayscale.

Grayscale may soon respond to an important market need for an additional investment tool such as Bitcoin ETFs. The company has started to hire specialists in the field, but before they can do anything, they will need the green light from the SEC.

The post Grayscale’s Bitcoin Trust stronger than gold appeared first on The Cryptonomist.