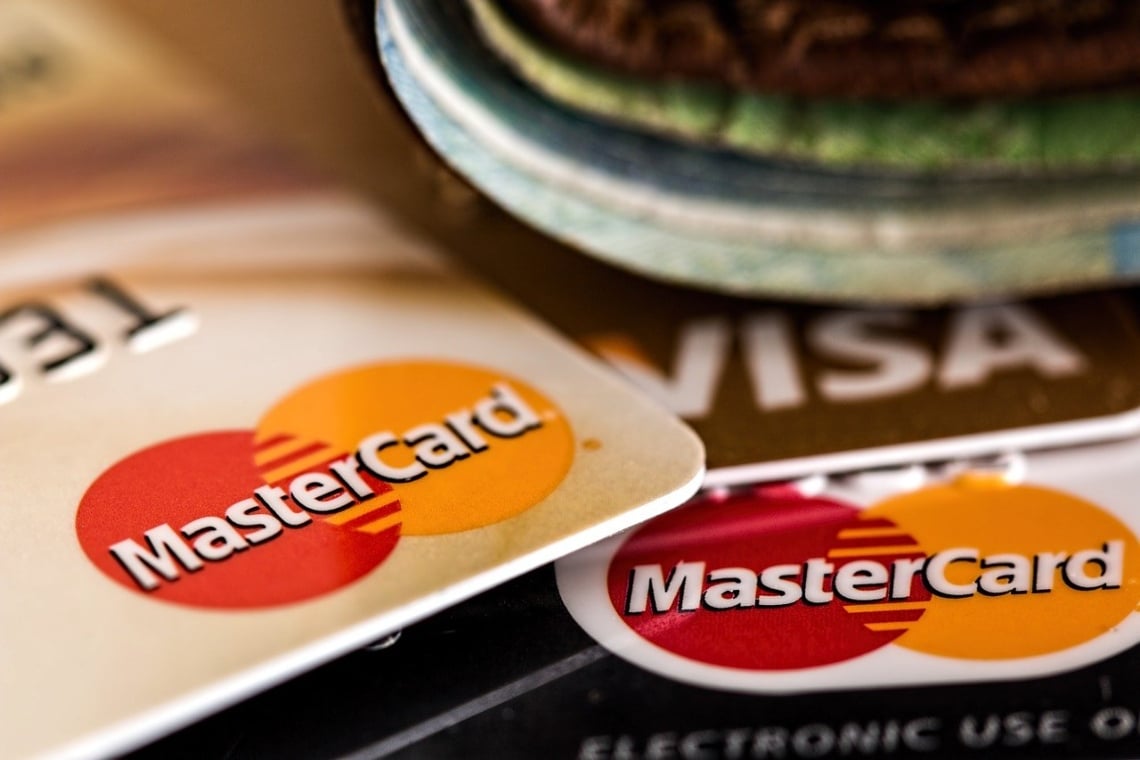 Following Visa, even Mastercard is finally entering the blockchain sector with full conviction.

It does so by announcing an official partnership with ConsenSys “to power the future of commerce”.

ConsenSys is a leading IT company that develops its own blockchain software, founded by Joseph Lubin, former COO of Ethereum Switzerland, with headquarters in New York and offices in Washington and San Francisco. It provides tools and services to support the Ethereum ecosystem by helping developers build next-generation networks for more powerful financial infrastructures and technologies.

In particular, it has produced ConsenSys Quorum, an open source protocol that allows companies to leverage Ethereum for their blockchain applications.

Mastercard has decided to work with ConsenSys as part of its “multi-blockchain strategy”, using ConsenSys Quorum.

The company says it has no current plans to support ETH, Ethereum’s native cryptocurrency, but only to leverage the technology of this network infrastructure by using Quorum to create its own premissioned infrastructure.

Although it did not reveal what they plan to develop, it is fair to imagine that it could have something to do with their own payment circuit, perhaps creating smart contracts, or issuing a stablecoin.

“The accelerated shift of financial services to blockchain is continuing to reshape how businesses, governments and people transact around the world in real time. Our investment in ConsenSys will enable us to fast-track our blockchain innovation and support a growing number of customers that are actively developing applications on Enterprise Ethereum and leveraging open-source technologies and communities”.

“ConsenSys’ products are the primary points of access to Ethereum for developers, enterprises and consumers. Digital scarcity, transparency and automated financial settlement using the interoperable digital asset standards of Ethereum are helping accelerate financial innovation in a variety of industries, which range from NFTs to Central Bank Digital Currencies. We are very excited to work with the digital assets and blockchain team at Mastercard to lead the convergence of traditional and blockchain-based financial technologies”.

It is worth noting that Visa‘s efforts in this area appear to be at a much more advanced stage already.

The post Even Mastercard is now entering the blockchain arena appeared first on The Cryptonomist.