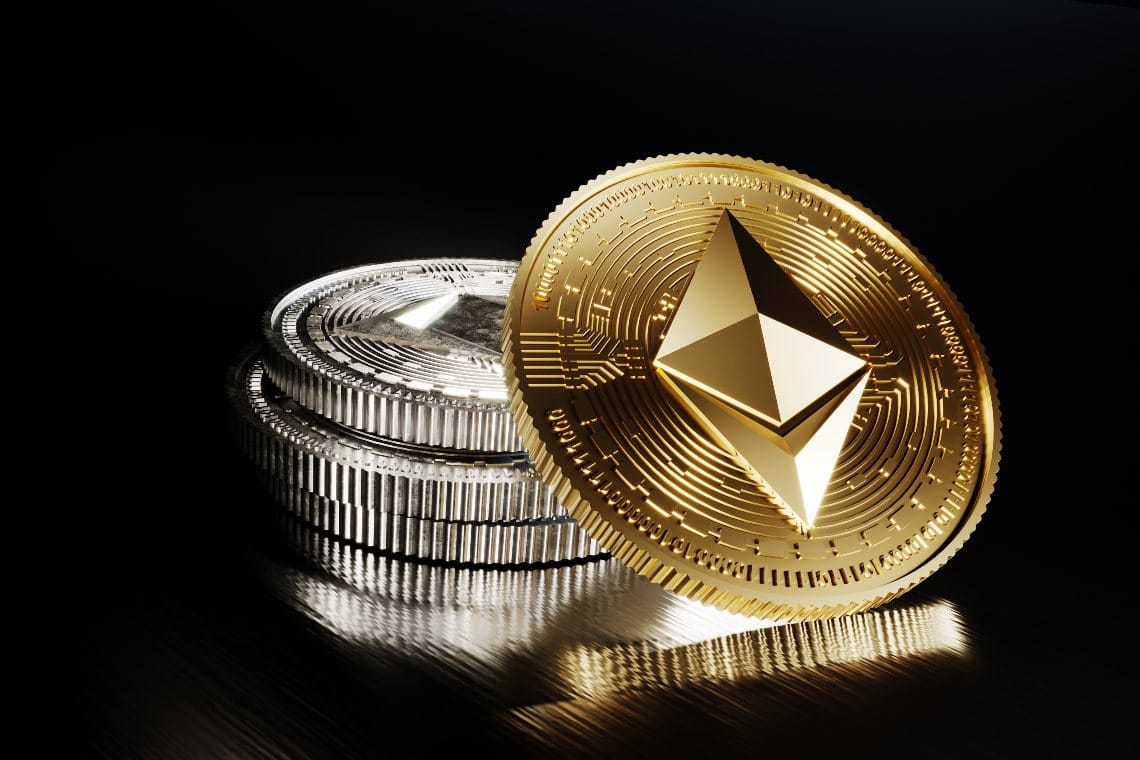 The famous entrepreneur Mark Cuban, during a recent podcast hosted by the famous journalist Laura Shin, stated that he predicts that Ethereum will overtake Bitcoin, perhaps even in terms of price.

According to Cuban, bitcoin is “too complicated” and he would rather “have bananas than bitcoin”, thus underlining his antipathy towards BTC.

During the Unchained podcast, Cuban also revealed that the Ethereum 2.0 update will put bitcoin to shame.

These are his words:

“I think the applications leveraging smart contracts and extensions on ethereum will dwarf bitcoin. Bitcoin, right now, has evolved to be primarily a store value, and it’s very difficult to use it for anything else. You really have to work a lot harder on bitcoin than you do on ethereum”.

According to Mark Cuban, Ethereum 2.0. could really turn the tide in the competition, if one wants to call it that, between Bitcoin and Ethereum, by “giving some people a reason to use ethereum as a store of value over bitcoin”.

Cuban did not discuss prices, but it is clear that if what he predicted comes true, the value of bitcoin could be affected as well.

As explained by our trader, Federico Izzi, in order to consolidate the bullish momentum of the past 10 days, the price needs to consolidate above $2,000 during the week.

One of the reasons for this sudden rise in the price of Ethereum is probably the hype of the non-fungible token market, of which ETH payments are the main cryptocurrency, as well as the fact that Ethereum is the blockchain on which most of these digital collectables are located.