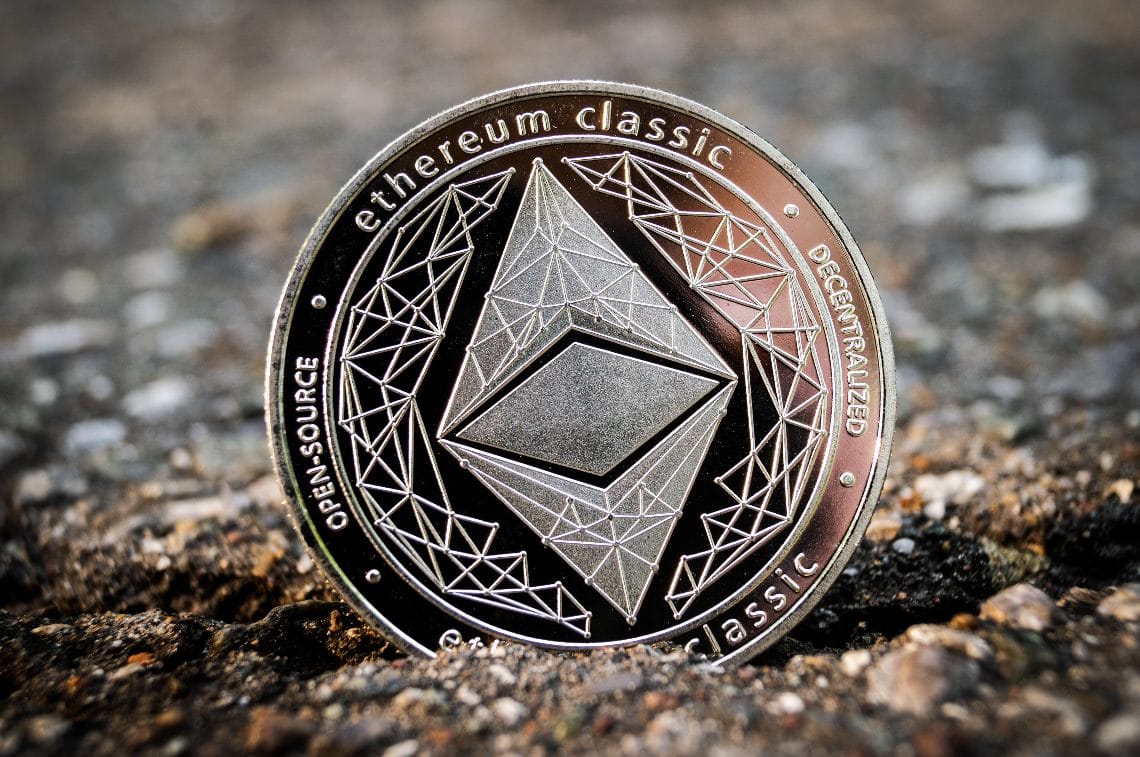 The price of Ethereum Classic (ETC) has risen 40% in the last week.

In fact, between the $11 reached on March 25th and the $20 reached today, it has risen 80% in less than two weeks, and this followed about a month of lateralisation right around the $11 level.

This specific interest of Grayscale for ETC has cascaded to other investors, although it is worth remembering that Grayscale does not buy for itself, but only to make funds available to its investors.

The price of Ethereum Classic (ETC)

Interestingly, 2020 closed with the price of the ETC at less than $6, so the price has tripled since then.

For example, Ethereum (ETH) had already reached and surpassed its peak in January 2018 at the beginning of February 2021, and its price is now 40% higher than the high of the last cycle. In contrast, the price of ETC is still halfway to the high of the previous cycle.

Incidentally, while Ethereum is planning to switch to Proof-of-Stake (PoS) in the coming months, Ethereum Classic seems intent on keeping Proof-of-Work (PoW) as its consensus algorithm, thus distinguishing itself from its more famous fork, and remaining in this respect more similar to bitcoin and other first and second-generation cryptocurrencies.

In this way perhaps ETC will start to follow a different path than ETH, although time has now clearly shown that users prefer the latter, and that there are new and fierce competitors.

The post Ethereum Classic (ETC) price: 40% in one week appeared first on The Cryptonomist.