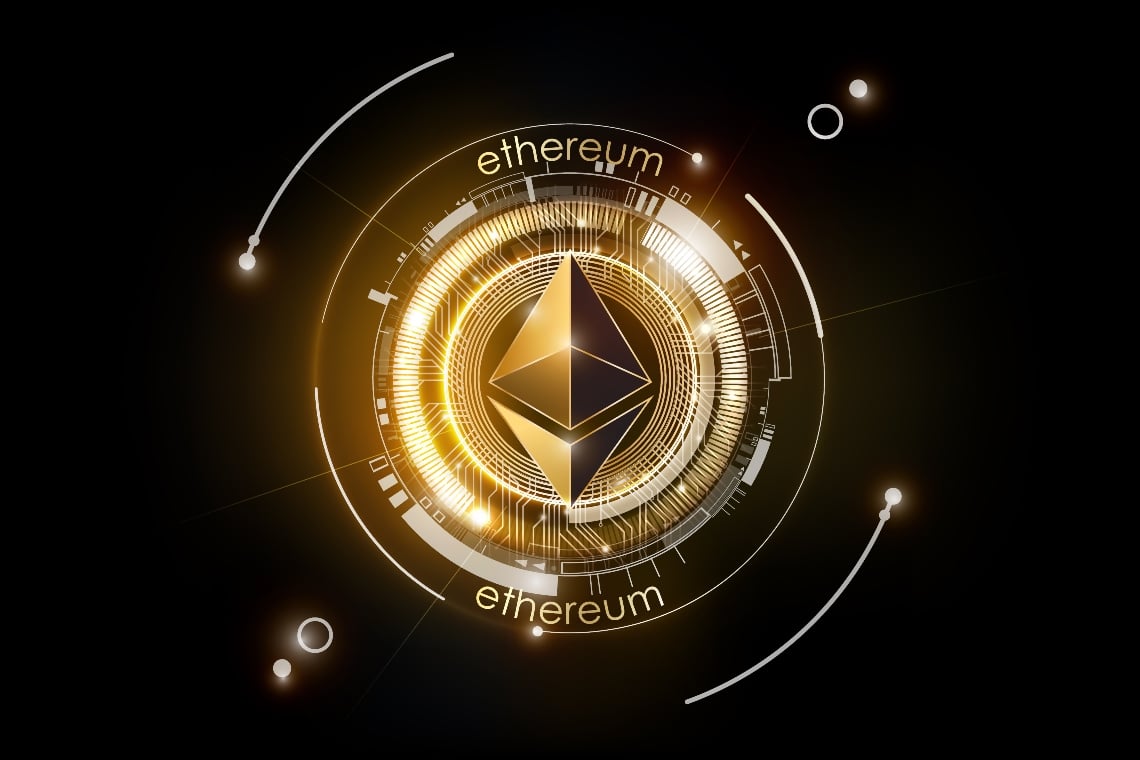 Kraken has announced that it has reached 600,000 ETH in staking for the Ethereum 2.0 Beacon Chain.

Thanks to all of our clients who have helped secure the @Ethereum 2.0 Beacon Chain to achieve this milestone

Kraken is one of the leading US crypto exchanges, along with Coinbase, and has long been involved in staking ETH for the Ethereum 2.0 Beacon Chain.

In particular, it also offers its customers the possibility of staking their ETH thanks to a pool with which it is possible to lock tokens indefinitely and receive earnings in return.

There are now dozens of pools that allow staking even less than the minimum stake of 32 ETH required for those who do not want to use a pool, although for example on Kraken the minimum stake is 0.1 ETH (about $200) with a return of 15% per year.

Ethereum 2.0 and staking on Kraken

Since early November 2020, when the Ethereum 2.0 deposit contract was launched, almost 4 million ETH have already been locked, with a total value of more than $8 billion. With around 115 million ETH in circulation, this represents about 5% of all existing Ether in the world.

It is worth noting that ETH staked on Kraken is about 15% of all ETH staked in the world.

Proof of Stake on ETH

The fact that around 5% of existing ETH are staked on the Ethereum 2.0 deposit contract means that the Beacon Chain is achieving great success, although it is not yet known when it will be possible to carry out cheap transactions on this blockchain, rather than having to use those still very expensive on the traditional blockchain.

At the moment, the median fee per transaction on Ethereum, for example, is 0.0071 ETH, or more than $14 in fees per transaction. It is clear that this cost needs to be reduced, and Beacon Chain is intended to do just that.

The post Ethereum 2.0: 600 thousand ETH staked on Kraken appeared first on The Cryptonomist.