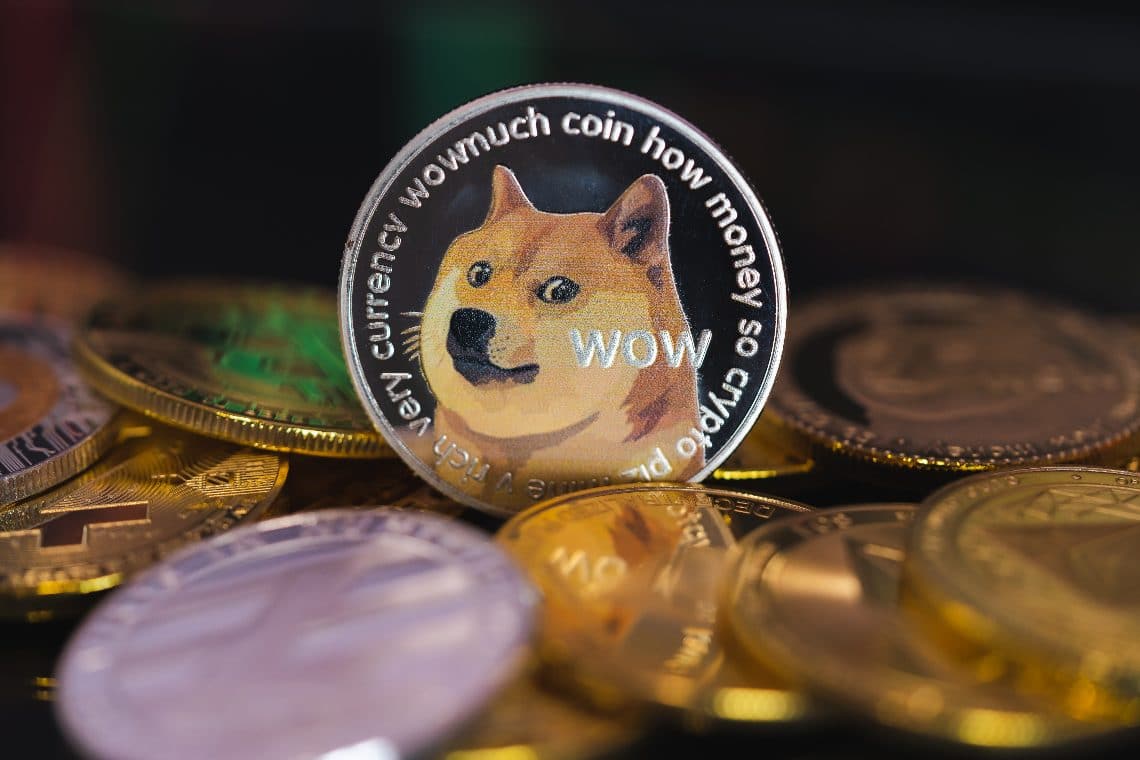 Yesterday, on the favourite social network of the CEO of Tesla, Elon Musk, there were new tweets about his favourite crypto Dogecoin (DOGE), but the market has not seemed to care.

Maybe if it sees a Shiba Inu, the car renders a Dogecoin …

To the tweet from Dave Mac, owner of a Tesla Model 3, in which he writes: “TeslaVision can indeed see dogs!”, Musk jokingly replied quoting his crypto-meme:

“Maybe if it sees a Shiba Inu, the car renders a Dogecoin…”

Not only that, under another tweet from another Dogecoin follower, a cartoon is posted wondering if DOGE (represented by man-buddha) is still in the top 10 cryptocurrencies, Musk responds with a laugh.

Everyone teases Mr Musk, who despite everything remains positive about his beloved crypto, but it’s not enough to boost it. And indeed, while Musk’s comments on other tweets continue to support the crypto meme, DOGE’s price chart seems to have returned to its lows, touching $0.18.

The crypto-meme experienced a slow and gradual decline, which after reaching $0.72 and the third position by market capitalization in May 2021, is now in the eighth position.

We are of course still talking about the current total marketcap of $25 billion, but that is a -75% compared to May 2021, along with a dominance in the crypto market that these days seems to have dropped below 2%.

Elon Musk and Dogecoin: a downtrend in contrast to other cryptocurrencies?

While Musk is laughing at DOGE’s performance, which is somewhat in line with the downtrend of the other top 10 crypto assets of the past few days, other influencers are looking ahead.

The YouTuber dedicated to the Dogecoin community, with his 245,000-subscriber channel Final Stand, posted his own tweets about another token.

On his Twitter account today, Matt Wallace simply expressed his support for Dogecoin first, but then mentioned Tiger King (TKING), a deflationary meme token on Ethereum.

When season 2 of Tiger King happens millions of people are going to search the words Tiger King.

Like it or not… $TKing will likely experience one of the biggest spikes in cryptocurency history.

“When season 2 of Tiger King happens millions of people are going to search the words Tiger King. Like it or not… $TKing will likely experience one of the biggest spikes in ccryptocurrency history”.

According to some, the TKING token appears to have been introduced by Joe Exotic himself. And indeed, Wallace is referring to the very story of Tiger King that went viral as a Netflix series last year.

Today, the main character Exotic, whose real name is Joseph Allen Maldonado Passage turns out to be in prison for a 22-year sentence for animal abuse, murder and other crimes.