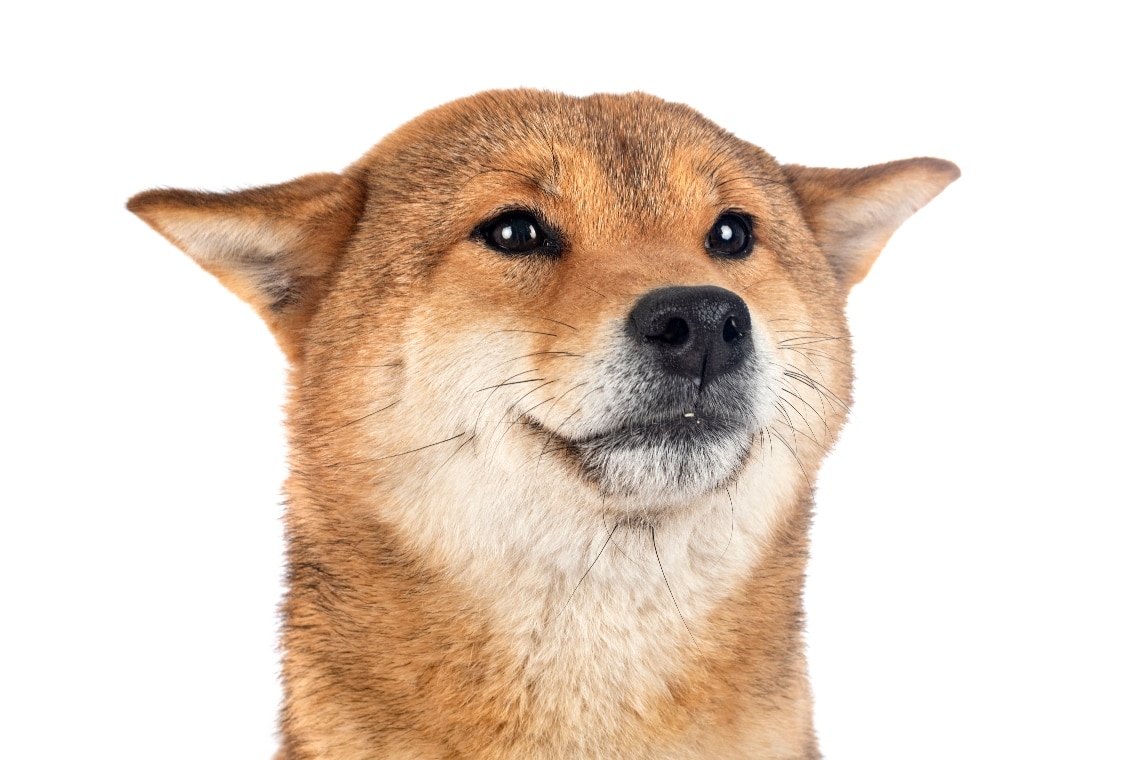 Today is Dogecoin Day, a special day dedicated to DOGE, the cryptocurrency that was born as a joke in 2013 and is currently surprising the market.

The decision to celebrate came after Dogecoin broke an all-time record again yesterday. After last week’s rise, with 220% on Friday alone, Dogecoin continues to climb. At the time of writing this article, it is worth 40 cents. Ten days ago it was worth just six cents, and in January its value was less than a cent.

Even today, while the whole market is going down, Dogecoin is gaining more than 20%. This time the credit is not to be given to Elon Musk. The CEO of Tesla last tweeted about Dogecoin on April 16th, when he reposted a meme he had already shared in July 2020.

This image shows the dog representing Dogecoin sweeping through the global financial system. It looked like a joke but, absurdly, that is what is happening.

Dogecoin is in fact displacing everyone: it has no real project, no use cases other than the tip on social networks, and yet it has become a speculative product.

But the crypto world teaches us that nothing should be taken as a joke. And indeed the rise of Dogecoin should be watched carefully.

“I was in a Clubhouse room about #Dogecoin earlier and when I asked where its value comes from several people told me it’s just for fun and because of the Doge community and what Elon tweets.

At least the $Doge tribe is honest and they don’t pretend to be something they’re not”.

For Anthony Pompliano, however:

Exchanges are nonetheless organizing themselves to meet the demands of DOGE fans who are buying the crypto in droves (so much so that in recent days DOGE volumes have surpassed those of Ethereum and in some cases even Bitcoin).

The Kucoin exchange has organized a giveaway worth 1,000 DOGE. Users are asked to interact with the exchange’s Twitter profile. Five winners will be drawn on April 23rd:

Kraken on the other hand has just today added the DOGE/USDT exchange pair, joining the exchanges that list Dogecoin.

Meanwhile, Dogecoin continues to be king of social media. As reported by CryptoRank Platform, which cites research by LunarCRUSH, Dogecoin received 1.7 million mentions on social media last week, behind only Bitcoin’s more than 2 million. Ethereum follows much further behind with 367,000 mentions.

This is a sign that Dogecoin can no longer be ignored.