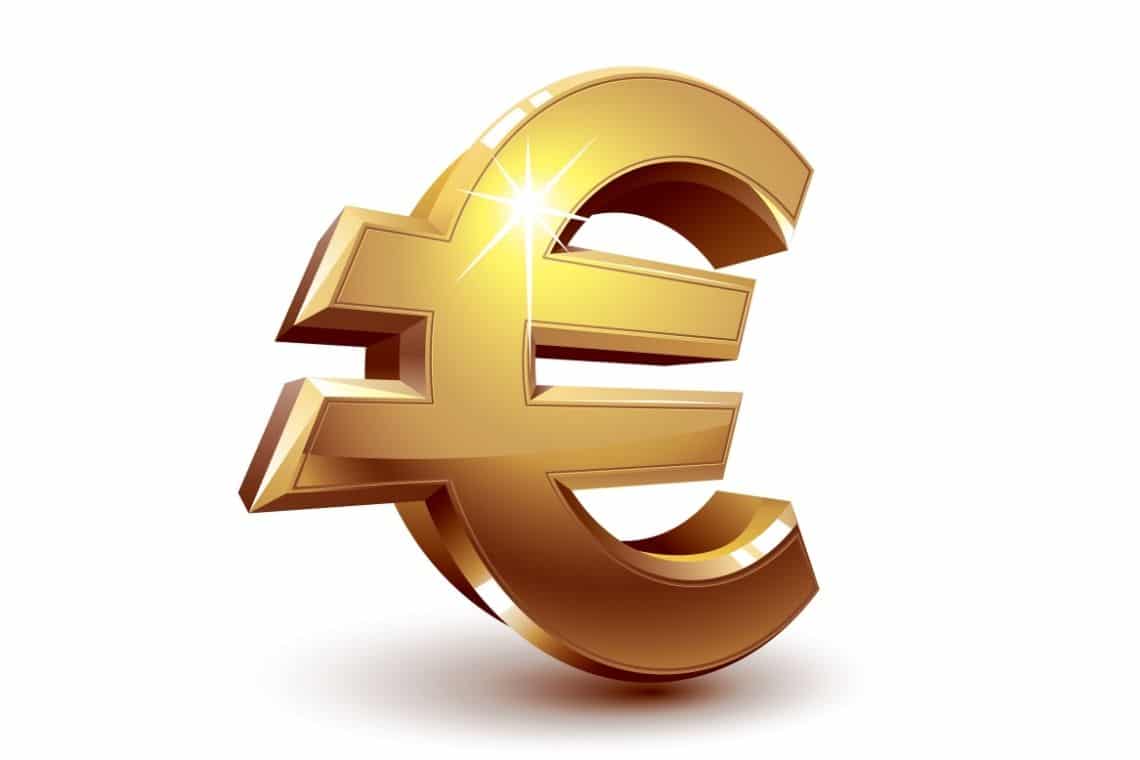 The digital euro project is taking shape: the European Union is determined to get serious and therefore announced yesterday the launch of the “investigation phase”.

This is a 24-month study period during which possible designs to make the digital currency user-friendly for users, traders and intermediaries will be analyzed.

The launch of this project phase follows the preliminary study in which no particular obstacles were highlighted.

The aim of this phase will be to create a currency that is both easy and secure, that can prevent illicit use, and that can also contain undesirable impacts on financial stability and monetary policies.

The official ECB note explains that the digital euro will not replace cash, but will complement it.

The 24 months will not be exhaustive: a decision will only come later.

In addition to the technical details, the project phase will also see the European Union working on an appropriate regulatory framework. This process will involve not only the European Parliament but probably also national authorities.

The study will also look at the impact that the digital euro will have on the market, focusing on the risks and the need for the ‘new’ currency to preserve users’ privacy.

Prior to the launch of this phase, the note explains, several tests were carried out in which no particular technological obstacles were found.

In particular, the TIPS instant payment system and other alternative systems such as blockchain transactions were analyzed, noting that both can support around 40,000 transactions per second.

Therefore, according to the European Union, a combination of a centralized and a decentralized architecture is likely.

Finally, it is made clear that the digital euro would be environmentally sustainable, much more so than Bitcoin:

“For the architectures that were tested, the power used to run tens of thousands of transactions per second is negligible compared with the energy consumption of crypto-assets such as bitcoin”.

“It has been nine months since we published our report on a digital euro. In that time, we have carried out further analysis, sought input from citizens and professionals, and conducted some experiments, with encouraging results. All of this has led us to decide to move up a gear and start the digital euro project. Our work aims to ensure that in the digital age citizens and firms continue to have access to the safest form of money, central bank money”.

Fabio Panetta, Chair of the High Level Task Force on the Digital Euro and member of the ECB Council added:

“We will engage with the European Parliament and other European decision-makers and inform them regularly about our findings. Citizens, merchants and the payments industry will also be involved”.

From the words of President Christine Lagarde it is clear that the digital euro will go-ahead to stop other forms of digital money not issued by central banks. The thought goes to bitcoin and cryptocurrencies, in particular stablecoins.

The President of the European Central Bank has made no secret of the fact that she considers stablecoins a threat. The digital euro, in the ECB’s plans, must therefore become an alternative to these forms of money.

It should be added that the European Union is far behind China, whose tests on the digital yuan are well advanced. Even in the United States, the digital dollar is more discussed than studied. There was an urgent need to speed up so as not to leave the monopoly of digital state currencies to China. Europe is on the right track.