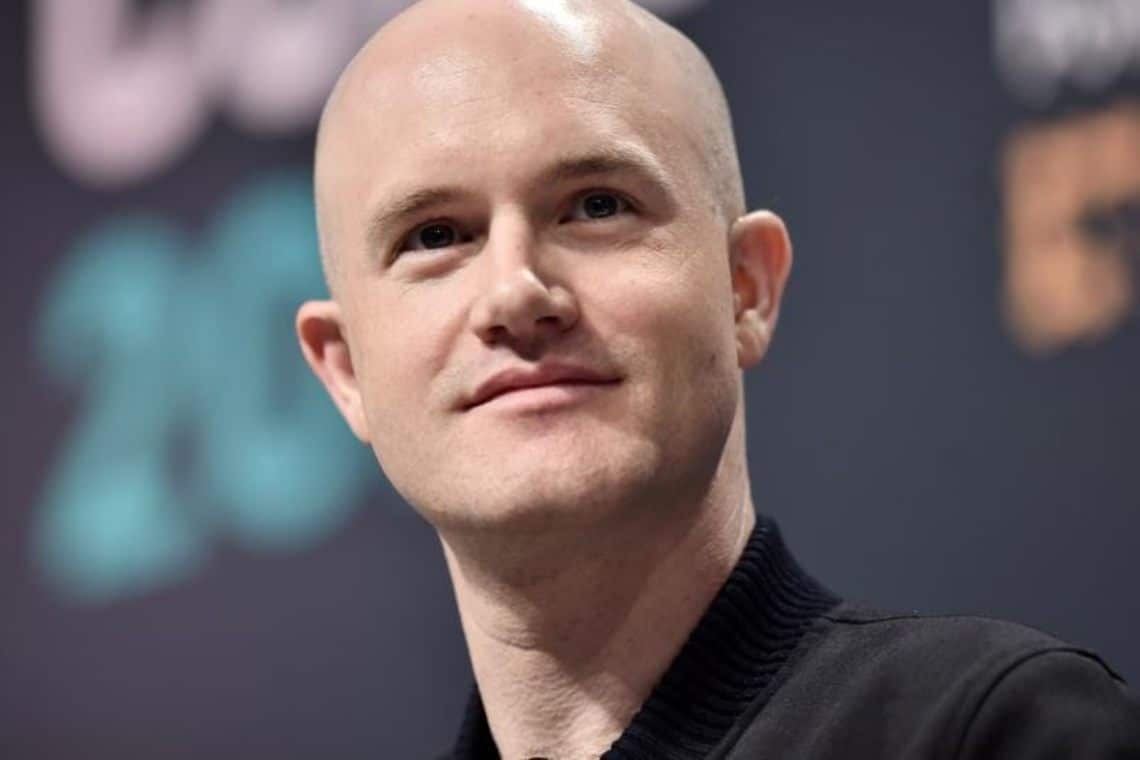 Brian Armstrong has sold 2% of his Coinbase stock holdings. This was revealed in documents that were submitted to the SEC on Friday.

In fact, according to Coindesk, several members of the Coinbase team took advantage of the Nasdaq listing to sell a small portion of the shares they owned.

The advantage of doing direct listing was that it raised liquidity, unlike an IPO, which raises capital.

So the fact that members of the Coinbase team sold their shares indicates that the objective was to raise liquidity.

The price of the Coinbase stock

The Coinbase (COIN) stock was listed on Nasdaq on April 14th. After quickly reaching a price above $400, the value has retraced to the current $342.

Coinbase currently boasts a market cap of $64 billion. There are around 130 million shares on the market with a total of 35 million share volumes.

As the market opens today, the fear is that the Coinbase stock may be affected by the price crash of bitcoin that occurred yesterday. While the trend remains positive, yesterday bitcoin lost around 10% going from $60,000 to $53,000. Today it is recovering its losses and is back at $57,000.

It is now time to see if the fears of yesterday’s collapse do not spill over to the financial markets.

The post Coinbase, the CEO has sold 2% of his stock holdings appeared first on The Cryptonomist.