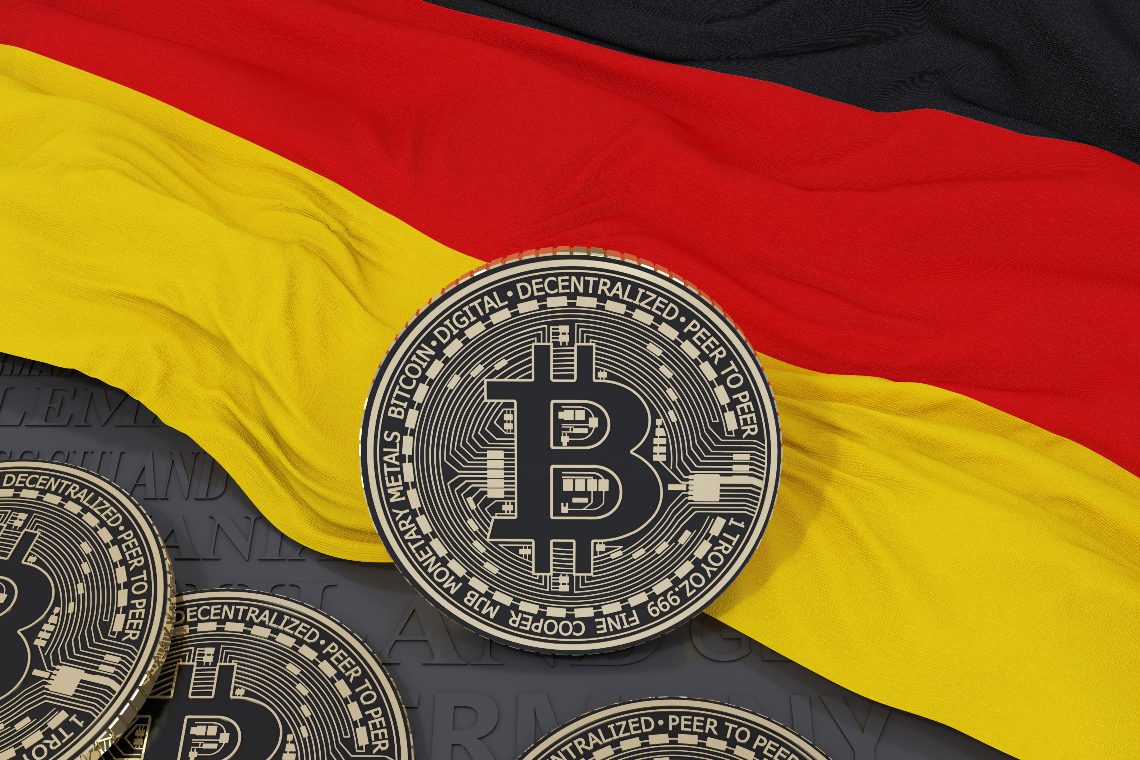 Coinbase has become the first company to be granted a cryptocurrency licence in Germany.

In fact, the German Federal Financial Market Authority (BaFin) has granted Coinbase permission to trade and hold cryptocurrencies in the country.

This is BaFin’s first regulatory licensing of crypto activities in the whole of Europe.

Therefore, the company will launch its local operations in Germany for new and existing clients in the coming weeks.

It was the German affiliate Coinbase Germany GmbH that obtained the authorization from BaFin (Bundesanstalt für Finanzdienstleistungsaufsicht), and the licence obtained is part of the new cryptocurrency custody regime implemented in Germany in January 2020.

The licence obtained effectively lays the groundwork for the launch of Coinbase Germany, and in particular for the custody services provided by Coinbase Germany and subject to the supervision and protection of the local regulator.

The landing of Coinbase in Germany

The German regulatory framework regarding cryptocurrencies is now clear, and according to Coinbase “allows for the growth of the range of services offered to German customers”.

In the past, Germany had also already authorized banks to sell bitcoin, but without a company authorized to act as a custodian of funds with a special BaFin license, it was practically impossible to start such an activity according to the law.

But now it will be possible, and it is not out of the question that these custodian services offered in Germany in a regulated manner by Coinbase may help banks to provide bitcoin and cryptocurrency trading services.

In fact, if customers request it, banks could use it to open up a whole new line of business by providing cryptocurrency trading services on which they could earn commissions. Given that Coinbase not only offers custody services, but also euro exchange services, it is possible that the BaFin licence will open the door to bitcoin landing directly in bank accounts in Germany.

“Being awarded the licence is the culmination of many months of hard work from the Coinbase team, in close collaboration with the BaFin. Becoming licenced in Germany is also an important milestone for Coinbase: it is reflective of our vision to enable economic freedom around the world. This marks another important step in our international journey,

The post Coinbase is the first crypto company to be licensed in Germany appeared first on The Cryptonomist.