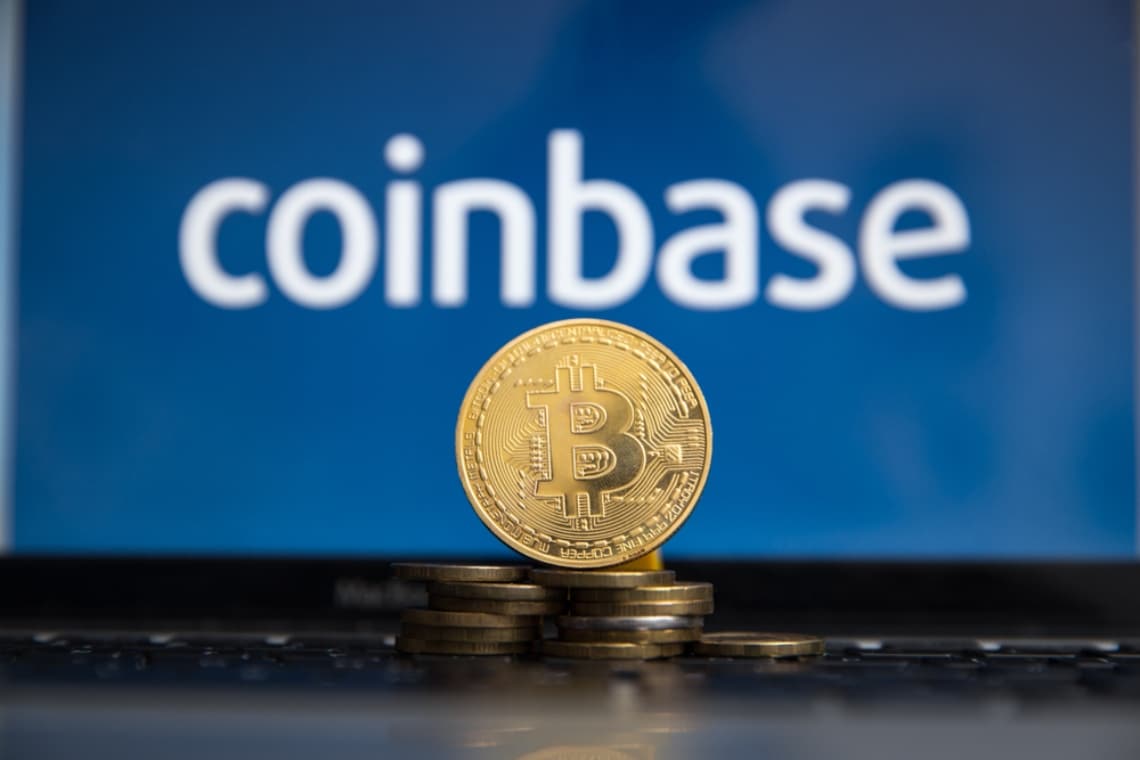 The Nasdaq listing of Coinbase has generated a surge in online searches.

Looking at the US, the homeland of Coinbase and Nasdaq, Google searches for the word “Coinbase” were up fivefold in April compared to March and 20 times more than last year.

In particular, MoneyTransfers.com analyzed the volume of monthly online searches in different countries using data from the Ahrefs tool, to determine which countries were most interested in the listing.

Moreover, this is an average monthly volume, whereas the volume for the single month of April alone was almost half of the annual total.

In second place was the United Kingdom with 325,000 average monthly searches.

While this second place is not surprising given the high financial vocation of the UK and a certain affinity with the US, the third place of Spain is quite surprising considering that, with fewer inhabitants than France and Italy, it recorded an average of 204,900 searches per month, compared to 173,000 and 133,000 of the other two European countries respectively.

Only three countries recorded more than 200,000 average monthly searches, which includes Spain, the US and the UK.

Searches about Coinbase in Europe

In addition, there are five European countries in the top six, with Germany in sixth place with 93,000 searches.

In fact, Coinbase is mainly used as an exchange in the US and Europe, so the highest search volumes were recorded in the countries where the exchange is most used.

In seventh place was Canada, with 92,000 searches, but it is worth noting that the North American country has fewer inhabitants than all those ahead of it in this ranking, including Spain.

In Asia, the country with the highest volume of searches was India, despite the government’s hostile attitude towards cryptocurrencies, but 54,600 searches per month out of a total population of almost 1.4 billion is still low. In fact, India has more inhabitants than all seven countries ahead of it in this ranking combined, including the US.

The post Coinbase: 45,805 searches per day in the US appeared first on The Cryptonomist.