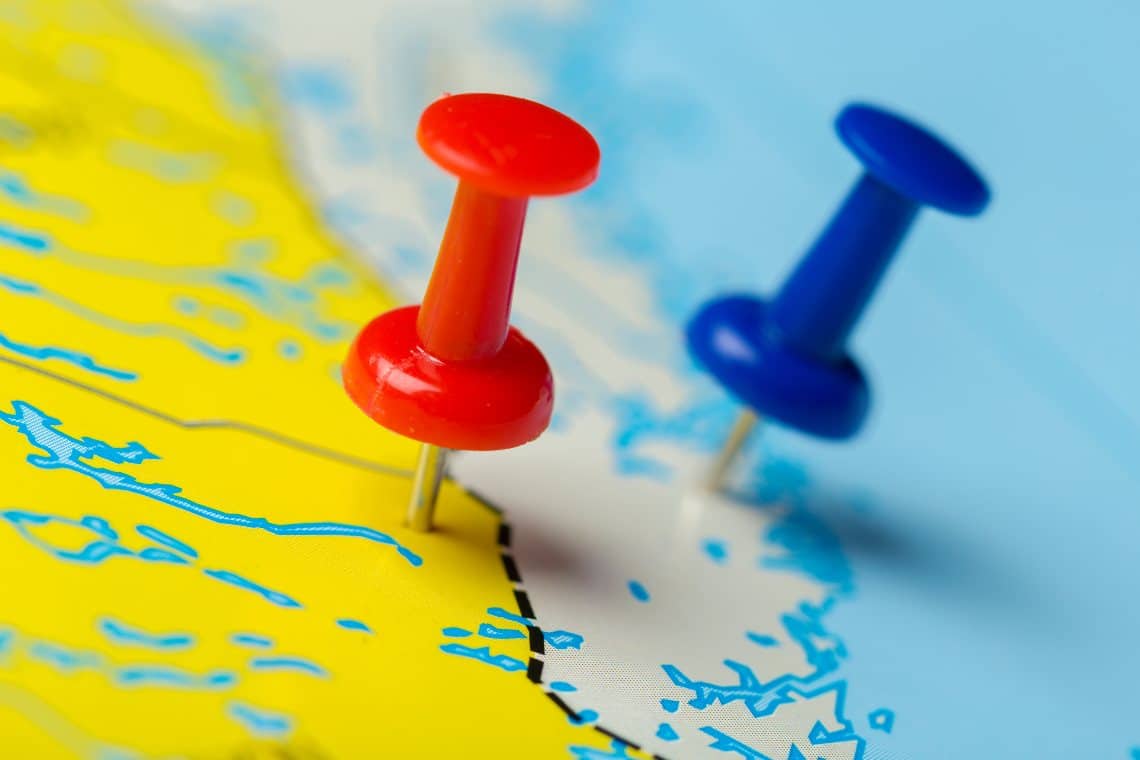 Important news from the Cardano project. The roadmap for 2025 has finally been presented.

Cardano is a crypto project that was born in 2017, and this year it is starting to become fully operational.

According to the initial roadmap, the first two eras, namely Byron and Shelley, have been completed, and the project has entered the third era, Goguen.

The founder of the project and CEO of IOHK, Charles Hoskinson, has finally revealed the details of Cardano’s roadmap up to 2025.

Hoskinson presented a progress report on the project, and predicted that the ongoing upgrades will be fully completed by 2025.

In the short term, the next step will be a new hard fork, Alonzo, expected on the testnet by the end of April, while the developer team is also working to solve the blockchain scaling problem in point-to-point transfers.

Cardano news on the 2025 roadmap

In the long term, however, it is expected that by the end of 2025 the latest update will be launched that will bring Cardano into the final era, called Voltaire.  With this update, the Cardano ecosystem will function as a totally self-sufficient and fully decentralized system, capable of handling up to a thousand transactions per second on-chain.

In addition to the roadmap proposed by Hoskinson, there are also other news concerning the evolution of the Cardano project, such as the release of a new solution for supply chain traceability, as well as anti-counterfeiting, in collaboration with Scantrust.

Scantrust is a platform that provides digitization for brand protection and supply chain traceability in over 168 countries worldwide.

The implementation of this solution is operational and is already being used successfully in a proof-of-concept with Georgian artisanal wine producer Baia’s Wine.

Although the Cardano ecosystem is still far from complete, its blockchain has been fully operational for some time and is therefore already usable.

The post Cardano news: the 2025 roadmap revealed appeared first on The Cryptonomist.