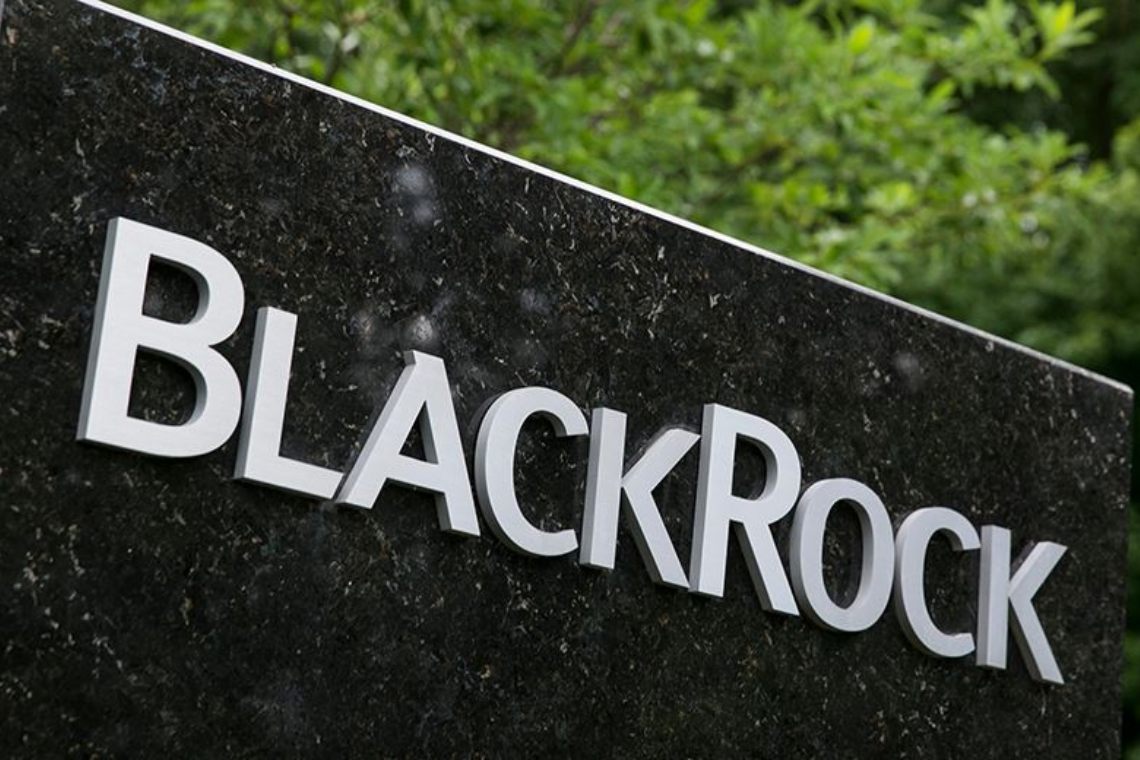 Yesterday, during the launch of Coinbase’s IPO on the Nasdaq, CNBC interviewed Blackrock CEO Larry Fink who talked about cryptocurrencies saying that they could become a “great asset class”.

During the same interview, however, Fink stated that Blackrock has not received many requests to invest in bitcoin from its institutional clients for whom it manages nearly 9 trillion in assets.

“I am still watching. We are investing in it. We are studying it. We made money on it. Our investors worldwide, we don’t have that much inquiry on it.”

Blackrock: cryptocurrencies will not replace money

According to Blackrock’s CEO, cryptocurrencies will not replace fiat currencies like the dollar, but it is certainly evident that many people are focusing on these assets:

Then talking about how interested his own investors are in crypto assets, Fink replies:

“We are not having those conversations. Maybe they are talking to somebody else. I don’t want to suggest that we have perfect information but our broad base client relationships, we have had very little interconnectivity on the conversation on crypto other than a fascination.”

Indeed, it seems that one of the issues their investors are concerned about is the environmental risk that for example bitcoin mining might pose:

As for the events surrounding WallStreetBets and their posts on Reddit driving up the price of Gamestop, Blackrock’s CEO explains that their clients were not particularly concerned, but at best fascinated by what was happening to the market:

“We didn’t have any conversations around Reddit and Gamestop and what does that mean with our clients either, and yet it represents a major component of the markets. It’s fascinating to watch. So, I do believe there is a component of the financial markets about crypto that is real, that is growing. But, if you’re asking specifically about long-term investing, from sovereign wealth funds, from pension funds, from retirement services, from big family offices, the conversation about crypto is a very minor conversation compared to other conversations.”

The post Blackrock: “cryptocurrencies could be a great asset class” appeared first on The Cryptonomist.