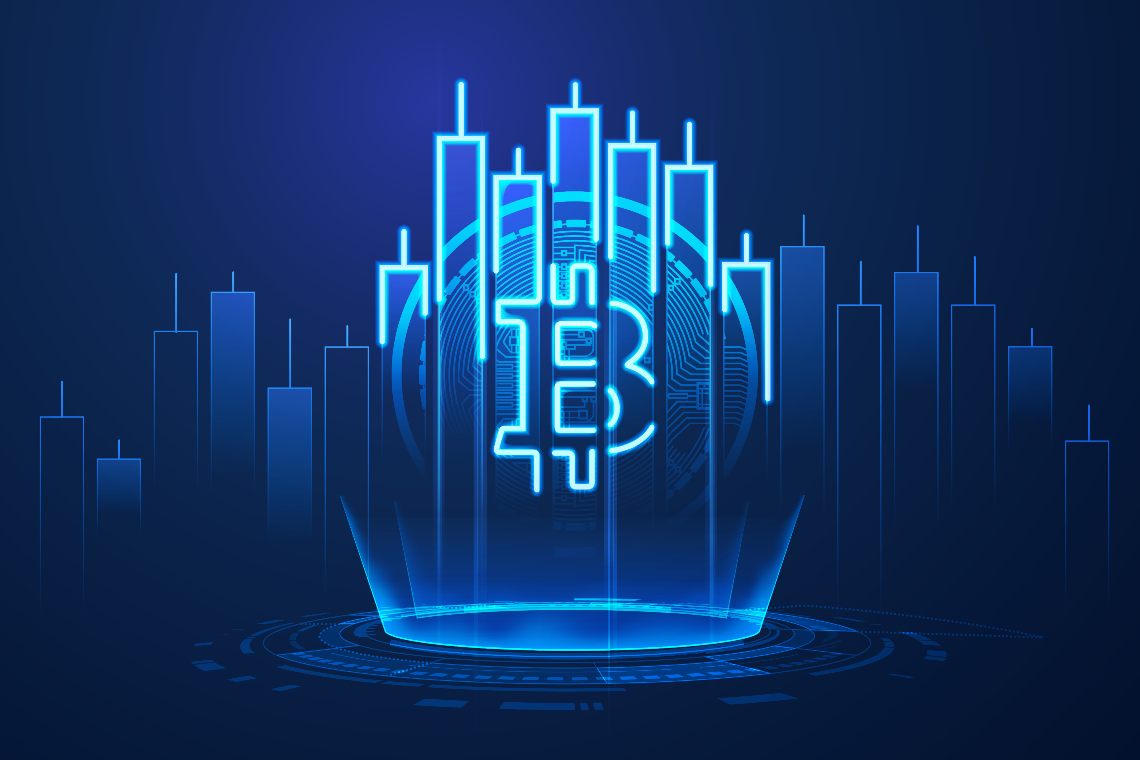 A strong start for the month of April: Bitcoin climbs above $60,000. What’s more, it’s the second consecutive day on the rise, which when added to the trend of the last few days of March makes eight consecutive days on the rise for Bitcoin.

To find a similar series or higher, we have to go back to the summer of 2019, a crucial moment for the entire sector, which also sets records for its capitalization, which is now close to $2 trillion.

In 30 days, the capitalization of the entire sector has doubled from 1,000 to 2,000 billion dollars. This is thanks to Bitcoin, which in these hours has surprisingly returned above $60,000 for many, but despite this exploit, its dominance falls below 58%, the lowest level in the last 10 months.

Despite Bitcoin’s excellent form, altcoins are benefiting from the moment of strength led by Ethereum, which in recent hours has exceeded $2,000, preparing for an attack on the all-time highs surpassed on February 20th when Ethereum first reached $2,035.

Binance Coin (BNB) was the best of the day as it updated its all-time highs, climbing a few cents above $357, taking third place in terms of capitalization behind Ethereum and leaving Cardano (ADA) in fourth place by over $15 billion.

EOS is doing better, rising around 20% today from yesterday’s levels and pushing itself to within a hair’s breadth of $6, its highest level since June 2019. EOS moves up the overall ranking to 24th position.

The TVL of DeFi is back to within a step of all-time highs, rising above $45.5 billion in these hours. Ethereum continues to grow, rising to 9.7 ETH, just a few thousand from the all-time highs recorded in mid-September 2020. In contrast, the outflow of tokenized Bitcoin continues.

The rise of the last few hours brings the price of Bitcoin back to test the $60,000 mark for the third time in the last 15 days.

In the coming Easter holidays, it is necessary for the price of Bitcoin to consolidate the short-term support of $56,000. If it sinks below this level, the first dynamic support to follow is $55,000.

After struggling with the price not replicating Bitcoin’s performance in March, in the last few hours Ethereum has put the turbo back and climbed back above $2,000.

Ethereum now needs to confirm the break of $1,900, former resistance which coincides with the relative highs of mid-March. The bullish structure of Ethereum in the medium term continues to remain solid. Only a slide below 1,650 dollars would nullify the good rise of the last week that sees the price gain about 30%.

The post Bitcoin over $60,000, here are the levels to monitor appeared first on The Cryptonomist.