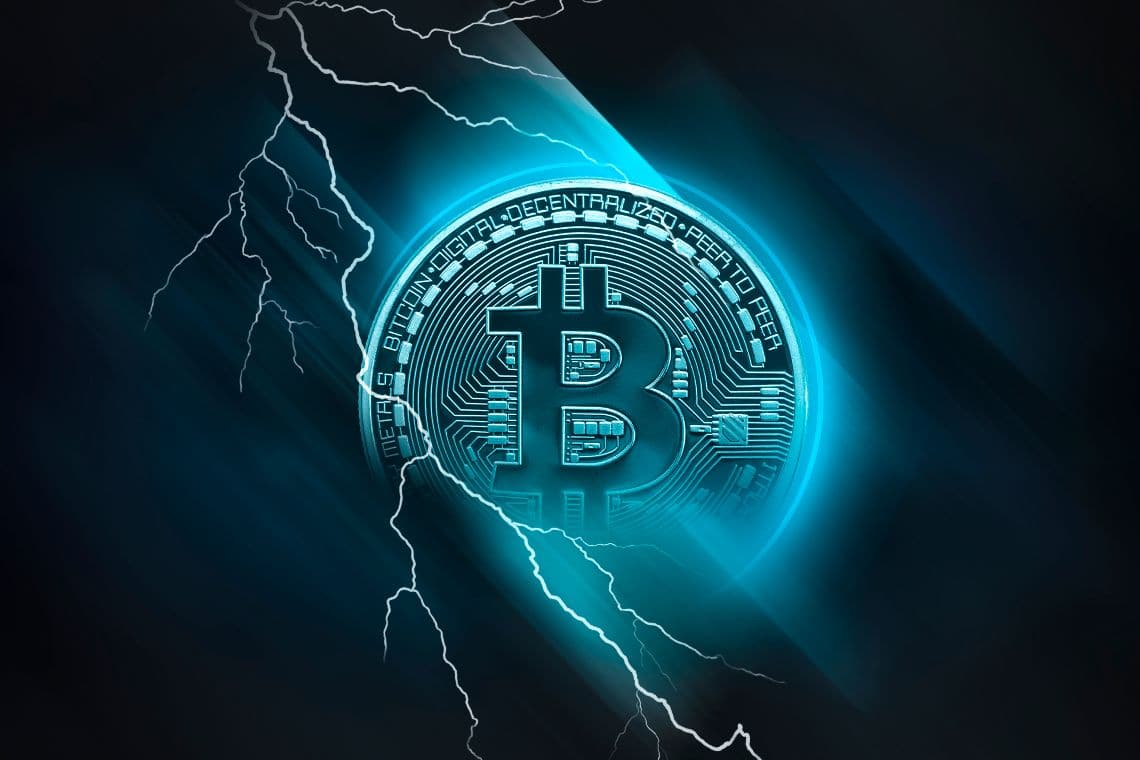 In fact, the first phase of expansion actually ended in March 2019, and was basically driven more by early adopters than the masses.

This year, however, things are changing. In fact, not only have all the highs of February 2019 been reached again, but the growth has gone well beyond.

Right now, all of Lightning Network’s key metrics are at all-time highs, and this is not due to bitcoiners or tech enthusiasts, but to the usage of ordinary people.

In particular, leading this new small boom in LN adoption is El Salvador, so much so that a few weeks ago the country officially declared bitcoin as legal tender.

The point is that Salvadorans are using bitcoin for international remittances.

The fact is that a large part of the population depends on money transfers from relatives living abroad, and the cost of these remittances from, for example, the United States can be as high as 50% of the transferred value in some cases.

Obviously, the recipient of these remittances has everything to gain from lowering transfer costs. Bitcoin lowers them by cutting out the middlemen, and Lightning Network lowers them further by sharply cutting transaction costs.

To be fair, the median fee for regular BTC on-chain transactions has fallen in recent weeks but is still well above the dollar. Over the course of the year, however, it has risen to almost $30 on 21 April, so using LN which allows you to pay commission costs of just a few thousandths of a dollar can make all the difference.

So it’s no surprise that the most downloaded app in El Salvador this year is a Bitcoin wallet with Lightning Network, and that the use of this new technology is exploding in the country.

El Salvador is just one example, but who knows where else in the world something similar will happen, or is already happening.

The most sensational data regarding LN is certainly the so-called “capacity”, or rather the number of BTC locked on the network.

In short, 2021 could be the year of the definitive turning point for the Lightning Network, which has gone from being a tool known and used only by a niche of early adopters, to a mass tool also used by ordinary people.

To pay his bills in El Salvador

, Milton Cabrera says he would have to “spend an hour on the bus, and another two hours waiting to make the payment” in line.

He paid them instantly, from his home, with #Bitcoin pic.twitter.com/qT9EczZdnB

The post Bitcoin: it’s time for the Lightning Network appeared first on The Cryptonomist.