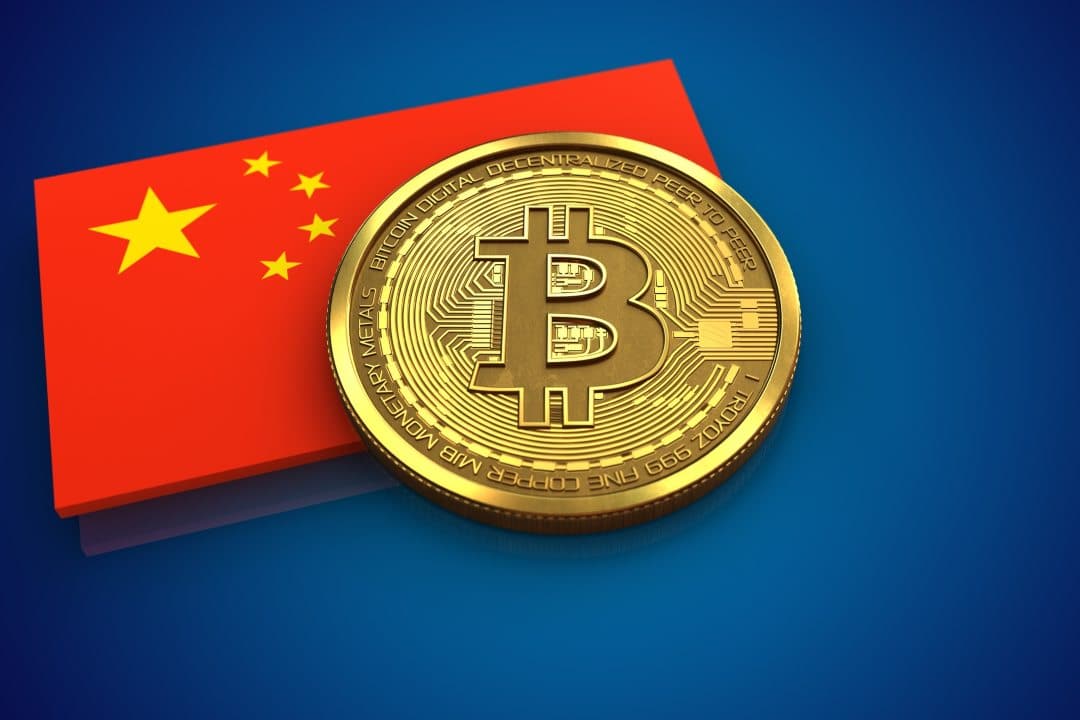 Bitcoin and other cryptocurrencies are experiencing a sharp drop these days after China took new measures to limit its exposure to the banking system.

The world’s largest cryptocurrency has lost over 20% of its value in the last six days alone, settling below half of its $65,000 peak.

Some investors are concerned that further losses could be on the horizon, mainly due to the formation of charts known as the “death cross”, which occur when an average short-term trend line crosses below an average long-term trend line.

Looking at the latest news in detail, the decision by the People’s Bank of China cannot go unnoticed. The bank says it has informed national banks and the country’s largest financial institution, Ant Group’s Alipay, not to provide services related to cryptocurrency trading.

The central bank then reiterated how speculative activities are disrupting China’s financial system and creating the risk of illegal capital outflows.

The major banks have therefore, with great immediacy, announced initiatives to ban the buying and selling of cryptocurrencies altogether.

In parallel, China is launching its own cryptocurrency and has every incentive to face as little competition as possible, and according to my analysis, I believe we will soon see miners leave China and move to where there is cheap energy.

Agricultural Bank of China (AgBank), China’s third-largest lender, said it will follow the People’s Bank of China’s guidelines and maintain due diligence with its customers to root out illegal activities involving cryptocurrency mining and transactions.

Alipay, the payment platform owned by fintech giant Ant Group, has also made everyone aware of plans to set up a monitoring system for regulators to target key websites and accounts to detect illegal cryptocurrency-related transactions.

All this information, combined with the technical condition of the “death cross”, has led bitcoin to fall around $30,000 and is pushing down all other cryptocurrencies, with consequences that are still very difficult to assess.

Giuseppe Pascarella is a financial analyst and founder and CEO of PascaProfit Group, one of the leading Italian and European analytics companies.

Often a guest speaker at important meetings with prominent figures such as Christine Lagarde (number 1 of the ECB) and Ursula Burns (former Obama advisor), he is also active in promoting financial literacy in Italy.

The post Bitcoin and other crypto fall as China continues to insist on abandoning the currency appeared first on The Cryptonomist.