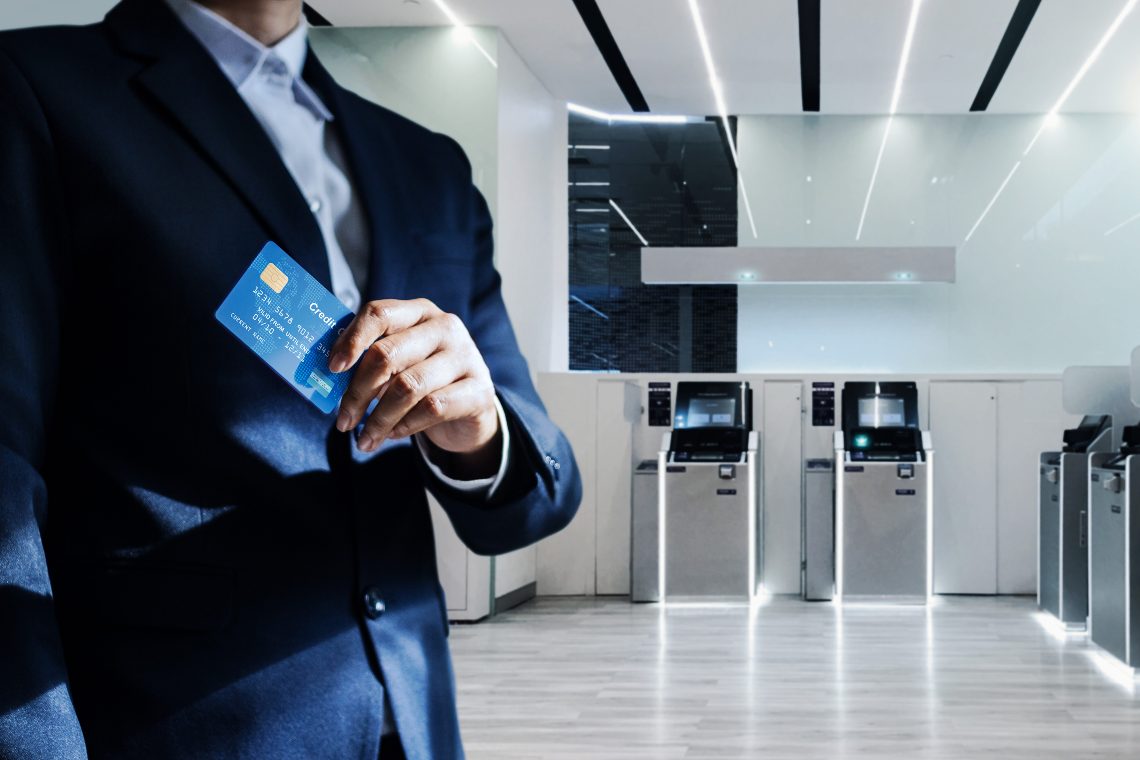 A recent report published by Temenos reveals that the future of banks is to have no more branches.

In fact, 65% of bank executives surveyed believe that bank branches will be dead within five years. Four years ago this percentage was 35%.

The research highlights how branch closures due to the COVID-19 emergency, new technologies and increased competition from fintech businesses and technology giants have accelerated the digital transformation of the industry, and triggered a shift in banks’ priorities and business models.

Temenos is a banking software development company, and its survey, carried out by the Economist Intelligence Unit (EIU), was of 305 senior global banking executives.

The future of banks

The survey also revealed that 80% believe that banks will seek to differentiate themselves based on the customer experience, rather than the products they offer, while 47% expect their businesses to evolve into true ecosystems as early as the next two years, including through collaboration with banking and non-banking third parties.

Moreover, two-thirds of banks see new technologies as the main driver of change over the next four years, up from 42% three years ago.

In particular, cloud, artificial intelligence and APIs are the new technologies most likely to have the biggest impact on the industry in the coming years. The report also reveals that banks are focusing their technology investments on cybersecurity, artificial intelligence and cloud computing, and are accelerating their digital transformation projects.

As many as 81% of respondents believe that the difference between the success of competing banks will come from the value they produce through artificial intelligence.

In order to do this, many banks are already focusing on strategic partnerships and investments in technology to increasingly become “purveyors of consumer-friendly banking experiences”.

Among the most promising business opportunities related to inclusion, microfinance for entrepreneurs (34%) and accounts for the unbanked (33%) emerged in particular.

“The big shift for us was our belief that we could change fast if we really wanted to. pre-pandemic, we would have never done the partnerships we are doing now”.

“Open Banking and increased competition from big tech and new entrants are causing banks to rethink their business models. Many now aspire to develop digital ecosystems that bring more human, differentiated experiences to their customers using the power of cloud, SaaS and AI. This report shows that bankers now understand that technology will be an enabler for these new business models and is critical to their competitive differentiation. Temenos continues to extend its leadership in AI and cloud, serving more than 3,000 banks worldwide, including incumbents and more than 70 challengers. We recently brought to market The Temenos Banking Cloud to help banks digitally transform and take control of their business models and innovation cycles”.

The post Banks will die: the future is without physical branches appeared first on The Cryptonomist.