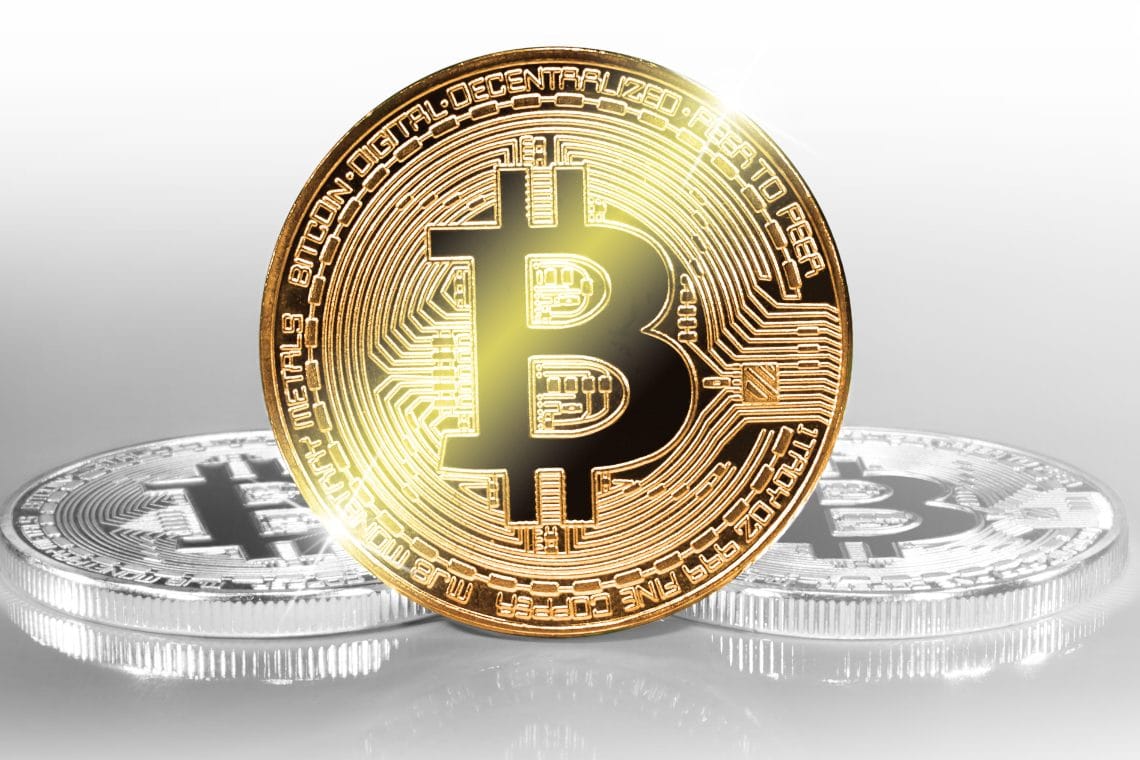 Cathie Wood with her Ark Invest bought about 300,000 shares of the Grayscale Bitcoin Trust (GBTC) on Monday.

In total, she spent about $8 million.

One could say that she took advantage of the drop in the price of bitcoin, which momentarily fell below $30,000. In other words, the CEO of Ark Invest must have thought: “buy the dip“.

According to official documents, Ark Invest in its Ark Next Generation Internet ETF (ARKW) owns over 9 million shares of the Grayscale Bitcoin Trust, for a total of $216 million.

That’s not the only crypto investment. In fact, Ark Invest owns over 1 million shares of Coinbase (COIN) for a total of $214 million.

In addition, Ark also owns 912,000 Tesla shares for $602 million, with a 10% weighting on the ARKW ETF. Individually, the second company Ark has the most exposure to is Twitter: 4.3 million shares for $295 million.

Ark Invest’s investment in the Grayscale Bitcoin Trust comes as no surprise since Cathie Wood is a strong supporter of bitcoin.

The news comes just hours before Cathie Wood, Jack Dorsey and Elon Musk are scheduled to meet at a live event organized by The B Word.

It also follows the news a few days ago that Ark Invest has bought 225,000 shares of Square, the crypto company founded by Jack Dorsey. Cathie Wood and Jack Dorsey are much more than partners. In fact, the two are sharing several projects to contribute to the spread of bitcoin. They are also studying projects for ‘clean’ mining.

Last May, Ark Invest announced a full-scale investment in bitcoin, a purchase of more than 523 BTC for a sum close to $20 million.

It is clear that Ark Invest and Cathie Wood are increasingly convinced of the value of bitcoin and cryptocurrencies, given Ark’s clear exposure.

Now all that remains to be done is to convince Elon Musk at the upcoming meeting held at The B Word, which promises to be a blast.