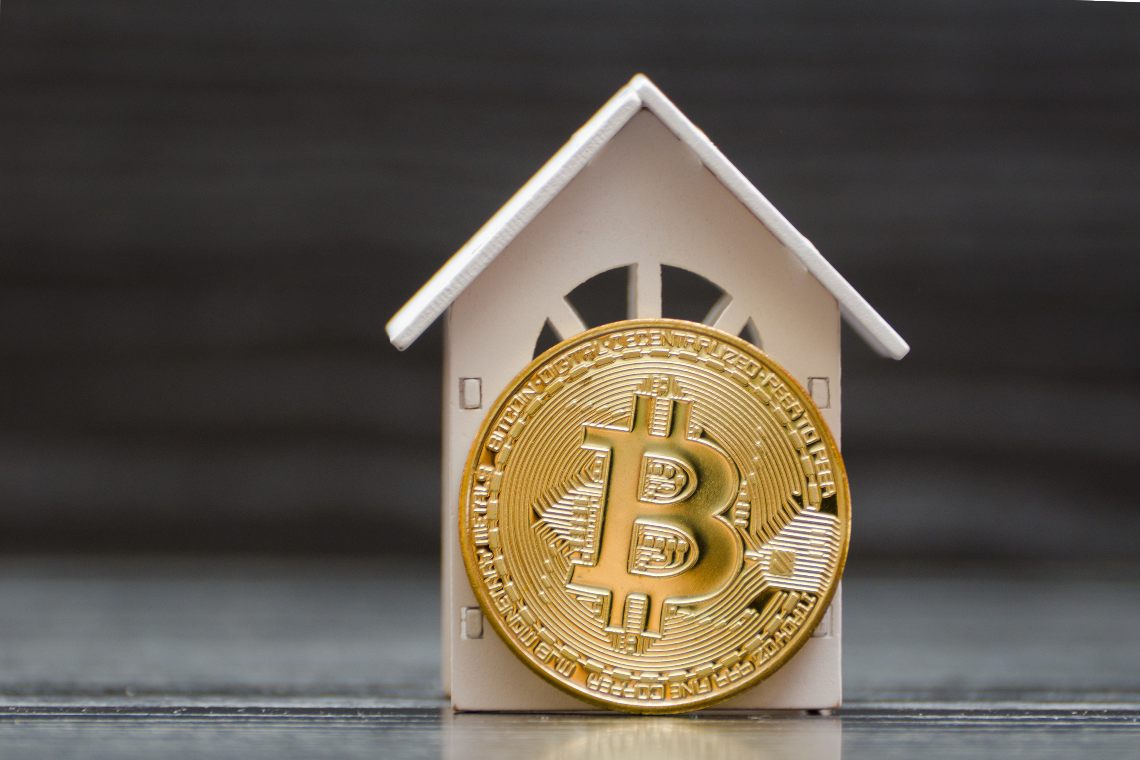 Thanks to a partnership with the exchange owned by the Winklevoss twins, bitcoin is now entering the American real estate market.

In fact, real estate billionaire Rick Caruso revealed to CNBC a new partnership with Gemini to allow tenants of his residential and commercial properties to pay rent in BTC.

Caruso’s founder and CEO said he believes bitcoin “is here to stay”, and that his real estate company has invested in BTC.

Caruso sees this investment as a long-term bet, and not short-term speculation, so much so that he has even partnered with the crypto exchange of the Winklevoss twins.

Caruso’s properties include The Grove shopping mall in Los Angeles and The Americana at Brand in Glendale, California, which also has luxury flats.

Tyler Winklevoss added that he believes cryptocurrencies will sooner or later be part of any 21st century retail and real estate experience, confirming the hypothesis that there is a market for this usage.

In this regard, Caruso himself went on to say that they plan to launch a cryptocurrency loyalty programme, together with Gemini, which will allow people to earn tokens to spend at their properties, with the aim of creating a whole new ecosystem.

The bitcoin-related activities of the Winklevoss twins

The role of the Winklevoss twins in building this new ecosystem extends far beyond their partnership with Caruso, as they operate one of the most active US crypto exchanges.

For example, they have also recently spoken about the evolution of social networks, pointing to decentralization as one of the disruptive characteristics of future competitors of Facebook, for example.

What they envisage, therefore, is not simply the mass adoption of cryptocurrencies, but a real new ecosystem built on the innovations brought by these and other new technologies, where the central role is played by decentralization and disintermediation.

If this happens, Bitcoin will have turned out to be a real revolutionary experiment that will have opened up a completely different path from the ones humanity has been used to following for millennia.