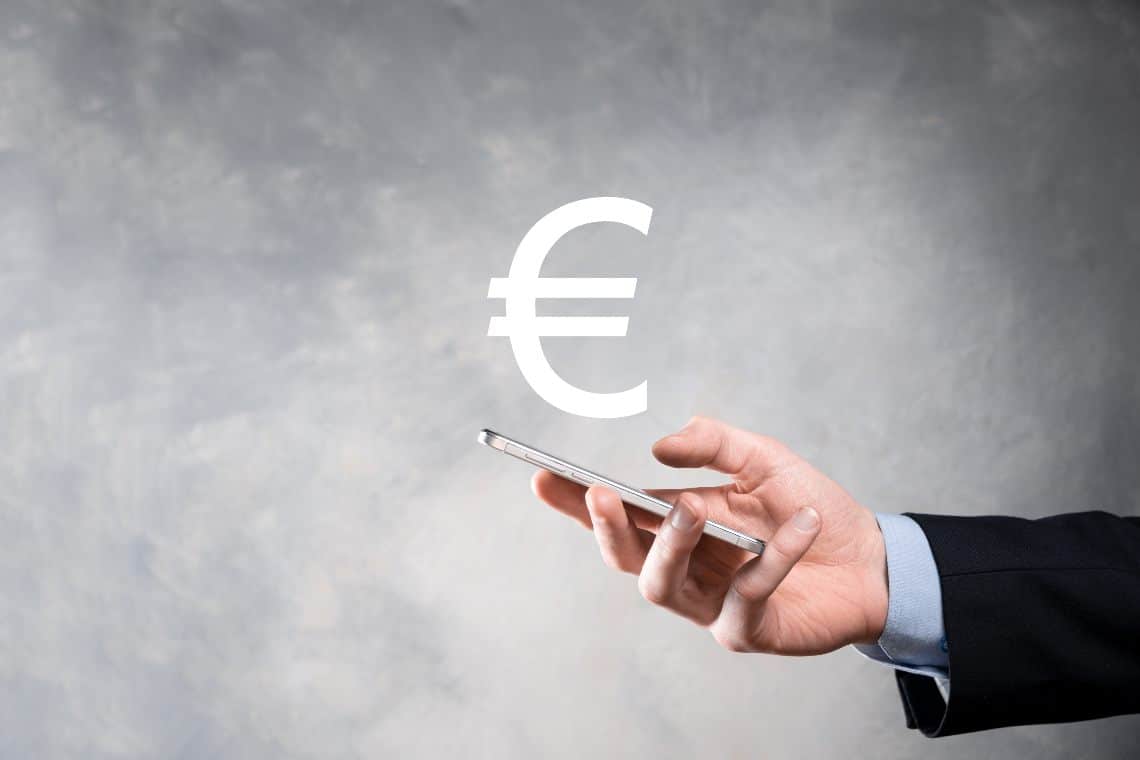 In a few months, the European Union will decide whether and how to implement the digital euro. This was said by ECB President Christine Lagarde.

During an interview with Bloomberg, the head of the European Central Bank explained the process that will lead to the future issuance of the digital euro, which will take at least four years.

The steps leading to the digital euro

For Christine Lagarde, it will be up to the ECB Governing Council to decide whether or not to issue a digital euro. It will probably be decided in a few months, in mid-2021:

“There is a governing council that brings together all the National Central Bank governors as well as members of the executive board. And the decision as to whether or not we will move with a digital euro will be taken by that organ the governing council. They will make the decision and that will be mid 21”.

When will the digital euro arrive: the issuance process

The ECB will shortly publish the outcome of the consultation it has initiated on this subject, to which 8,000 responses were reportedly received. The response will also be communicated to the Parliament, the European Commission and the Eurogroup.

After mid-2021, the ECB Governing Council will decide whether or not to go ahead with the digital euro trial and then there will be a second decision within a year.

But when will the digital euro arrive? It will probably take four years, according to the ECB president:

“But the whole process. Let’s be realistic about it. Well in my view it will take another four years, maybe a little more. But I would hope that we can keep it within four years because it’s a technical endeavour as well as a fundamental change because we need to make sure that we do a trade well. We owe it to the Europeans. They need to feel safe and secure”.

A digital currency for the European Union

According to Christine Lagarde, the digital euro will be the equivalent of digital banknotes and should guarantee the same level of security as the current banking system. It should be solid and secure. The president of the ECB says:

“We need to make sure that we are not going to break the system but to enhance the system”.

Christine Lagarde also reveals that banks are worried about the arrival of the digital euro, however, this instrument will coexist with those already present, including cash. Nevertheless, it must be acknowledged that payments are moving towards digital. Therefore, she concludes:

“We should not be afraid and it should provide, as I said, a safe, solid and secure payment mechanism to Europeans and others”.

In short, Europe may soon decide to issue its own digital currency, but it risks being very late in doing so. China may soon release its digital yuan, while the world’s two other major economies (Europe and the US) seem to be stalling. This will give Beijing a huge advantage in terms of innovation.

The post When will the digital euro arrive and how will it work? appeared first on The Cryptonomist.