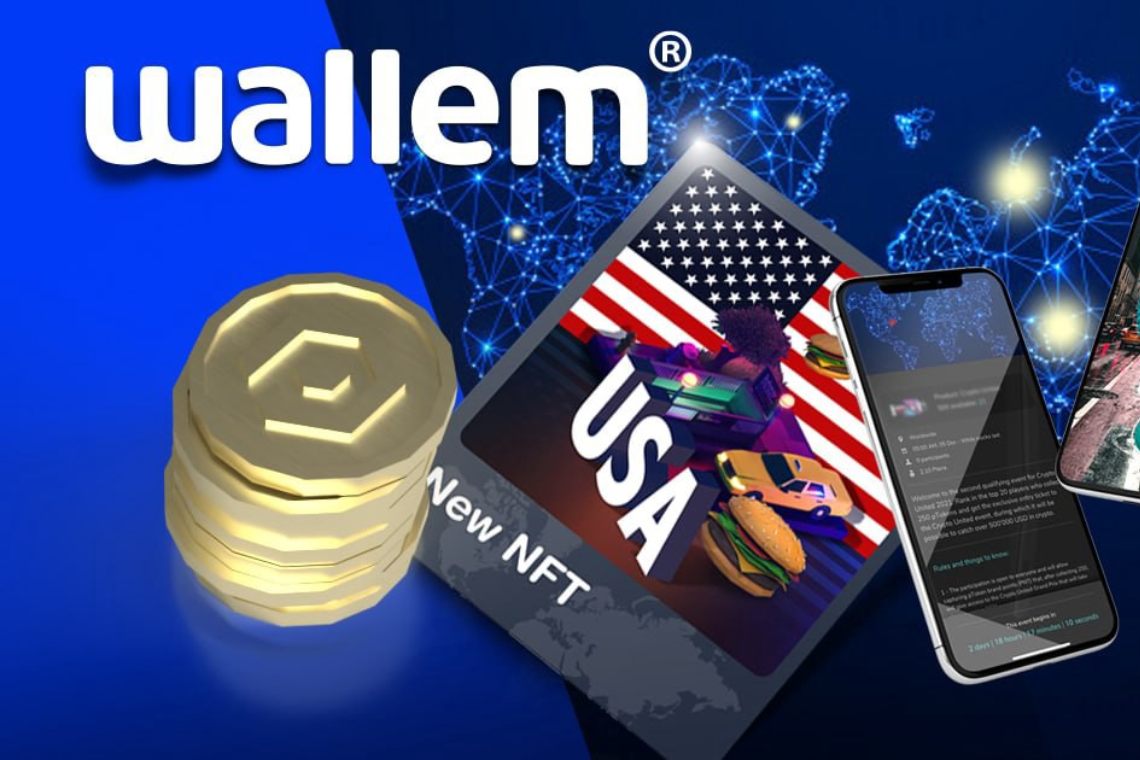 A few days ago, Wallem, a gaming application that uses the PTERIA token, announced the launch of new territory-based NFTs (Non-Fungible Tokens) that provide rewards based on app usage in a certain country.

The decision to create these new NFTs came a week ago after Pteria’s DAO vote was successful. Pteria had asked its community what they thought of these new non-fungible tokens, and the community responded overwhelmingly in support of the initiative. As a result, Wallem then launched the so-called NFT Landlords on the OpenSea platform.

Each NFT represents a specific territory: UK, Greece, Turkey, Italy, USA and so on. Whoever wins an NFT at auction will receive 20% of the revenue collected by Wallem from users who participate in events in that specific geographical area. Obviously, the 20% will be divided among all holders of the same NFT. Each territory can also be resold on the secondary market.

These Wallem LandLords have different levels of rarity depending on the number of existing NFTs, RARE, VERY RARE, EPIC, or UNIQUE.

Wallem NFTs and their earnings

These NFTs, therefore, are not only collectibles but also allow earnings over time. In the past, Wallem had already created non-fungible tokens with similar characteristics but linked to the avatars of the game and currently those who have these NFTs have earned about 5328 PTERIA (at the current exchange rate about 17 thousand euros), for example in the case of the skin of PewDiePie, according to the data reported on the official website of Pteria.

Wallem has official partnerships with big names and famous companies such as Armani Exchange, Motta and YouTuber PewDiePie. PewDiePie has even mentioned Wallem in a video that has now reached over 8 million views.

The post Wallem: new NFTs with rewards based on app usage appeared first on The Cryptonomist.