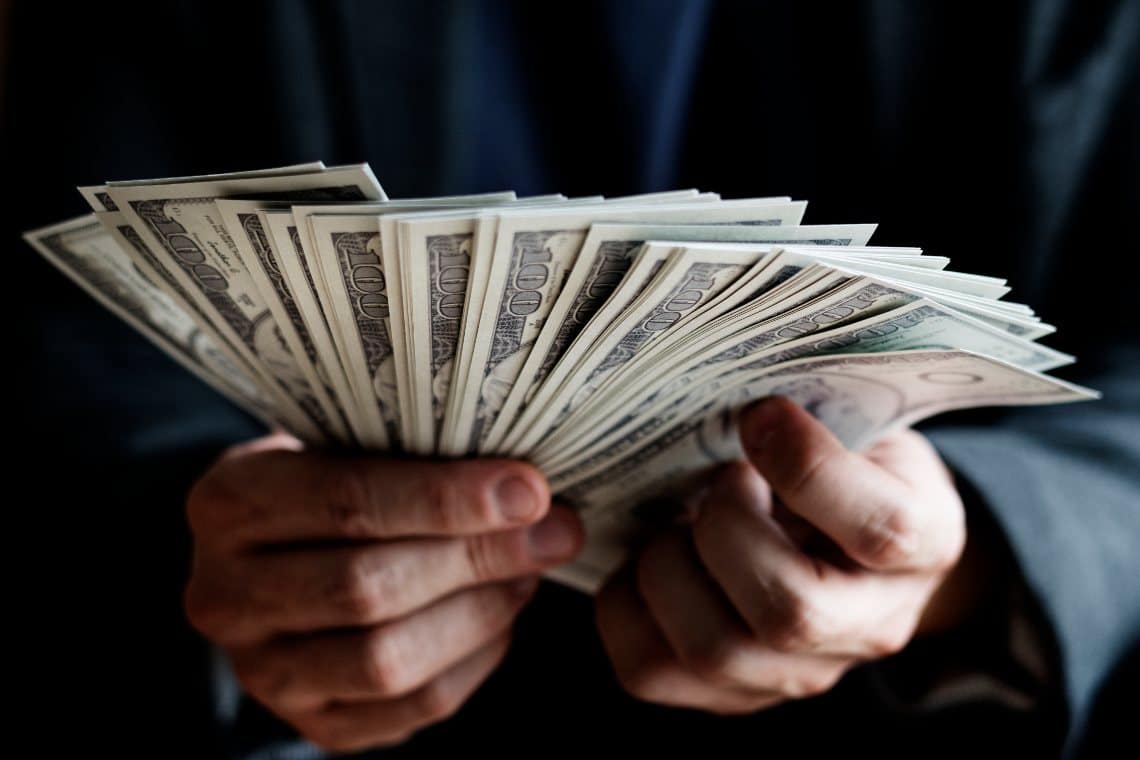 Vanity Fair dedicated an extensive article entitled “Rise and fall of a Bitcoin billionaire” to Arthur Hayes, former CEO of BitMEX, who is currently in trouble with the law.

His story is recounted in an extensive article in the famous fashion and trends magazine.

First of all, he is compared to Bobby Axelrod, the protagonist of the TV series Billions, with the difference that the TV series is set in New York while the story of Arthur Hayes starts in Hong Kong.

The author of the Vanity Fair article, Adam Ciralsky, literally recounts the rise and fall of Arthur Hayes and his partners with whom he started BitMEX.

He starts from the beginnings of Arthur Hayes, from his childhood and school years in the United States to his work in Hong Kong, first at Deutsche Bank and then at Citibank as an ETF market maker. Then, says Vanity Fair, he gave up everything to devote himself to a new passion: Bitcoin.

His early beginnings were with Mt.Gox, even though Hayes belongs to those who managed not to lose their fortunes when the exchange failed. He then realized that Bitcoin was worth a lot more in China and from there he had the idea to build an exchange where people could earn money in Bitcoin using derivatives. He enlisted the help of British mathematician Ben Delo and US programmer Sam Reed to pursue this project.

Vanity Fair reports that they started working with laptops inside a Starbucks in Hong Kong.

The story continues with the first moments that were certainly not easy, the exchange had no liquidity and at most could cover the costs of the servers. Then, from 2015 onwards, it grew to become the most widely used exchange in the crypto sector. But there was a problem: according to the US authorities, it was also operating with customers in the United States. Officially, BitMEX claimed it was preventing access to IPs from the US, but anyone who understands even a little about IT knows that it is easy to get around this system.

In the meantime, Hayes and his partners had become millionaires, so much so that the Vanity Fair report recalls that at the 2018 Consensus, Hayes showed up with an orange Lamborghini.

In July 2019, Arthur Hayes shared a new BitMEX milestone on social media: he had managed to trade a trillion dollars.

On July 3rd, at the Asia Blockchain Summit, Arthur Hayes clashed heavily with one of Bitcoin’s most fervent critics, Nouriel Roubini.

That day he became famous for a joke that the US authorities will also take up in the documents containing the charges against Arthur Hayes. When asked why BitMEX was based in Seychelles and not in Europe or the US, where regulation was stricter, he replied that it was more expensive to bribe the European and US authorities. But how much does it cost to bribe the Seychelles authorities? He replied:

Arthur Hayes’s arrogance also emerges in Vanity Fair’s story, which certainly did not help him avoiding the arrest warrant. On October 1st, 2020, rumours spread that the CFTC had sued BitMEX, accused of operating in the United States without being registered. Among the accused are Arthur Hayes, Ben Delo and Samuel Reed. That complaint marks the end. All three would leave the exchange within days.

The Vanity Fair report concludes with a not insignificant detail. In the financial sector, it happens that the authorities pursue banks and fine them for violating laws. But there are no known cases in which the heads of those banks have been prosecuted. In this respect, the crypto world is an exception. It is almost a message from the authorities that they want to show that responsibility in this sector is becoming personal and no longer corporate.

The post Vanity Fair reports on the rise and fall of a Bitcoin billionaire appeared first on The Cryptonomist.