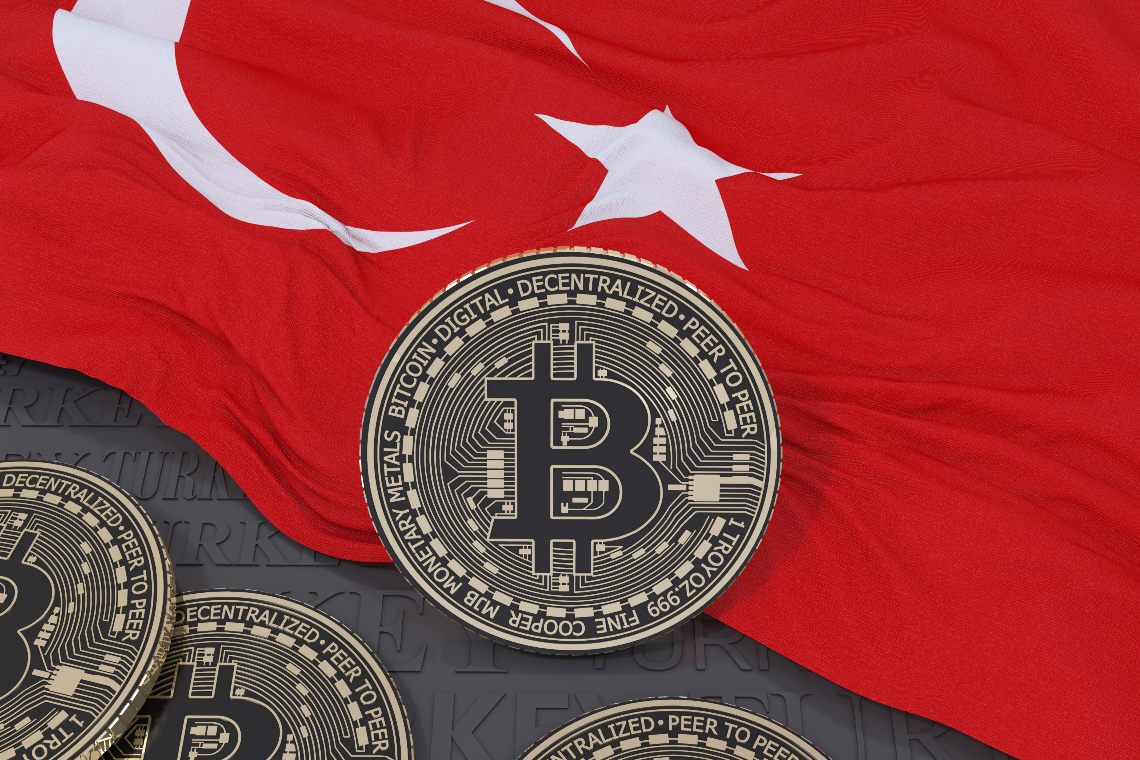 Turkey has issued a ban on the use of bitcoin and cryptocurrencies as a payment system. In short, not an outright ban on its use, but it’s still a blow to the sector in the Middle Eastern country.

The news comes just days after a further rise in bitcoin’s popularity in Turkey.

The relationship between bitcoin and Turkey

As The Guardian newspaper reports, bitcoin is widely used in Turkey and its popularity has been growing for the past two years, coinciding with the country’s central bank turmoil. Last month, President Erdogan sacked the last governor of the central bank again and this has led to a further drop in the value of the Turkish lira.

With local inflation rising and the price of bitcoin climbing, BTC trading has also risen sharply, and this must not have pleased the local authorities who are beginning to fear the power of bitcoin.

Just today came the measure that attempts to rebalance the relationship between local currency and cryptocurrencies.

The Central Bank of Turkey has issued a measure explicitly saying that cryptocurrencies cannot be used as a means of payment.

Officially, a “Regulation on the Disuse of Crypto Assets in Payments “ has been issued.

The Central Bank, in a press release, explained that a study was done on cryptocurrencies which led to the following conclusions:

Turkey’s Central Bank just banned its citizens from using cryptocurrencies to purchase goods and services as of April 30th.https://t.co/5UmXHDiN5j pic.twitter.com/kc3NwDxM63

As Documenting Bitcoin’s Twitter profile shows, Article 1 sets out an explicit ban on the use of cryptocurrencies in payments, including on exchanges.

Article 3, on the other hand, defines cryptocurrencies as a virtually created asset that is based on blockchain or similar technology, distributed over digital networks, but, unlike cash, is based on intangible assets that are not quantified.

This ban is a major blow, although, as has been pointed out several times, it is difficult to stop Bitcoin.

The post Turkey to ban bitcoin as a means of payment appeared first on The Cryptonomist.