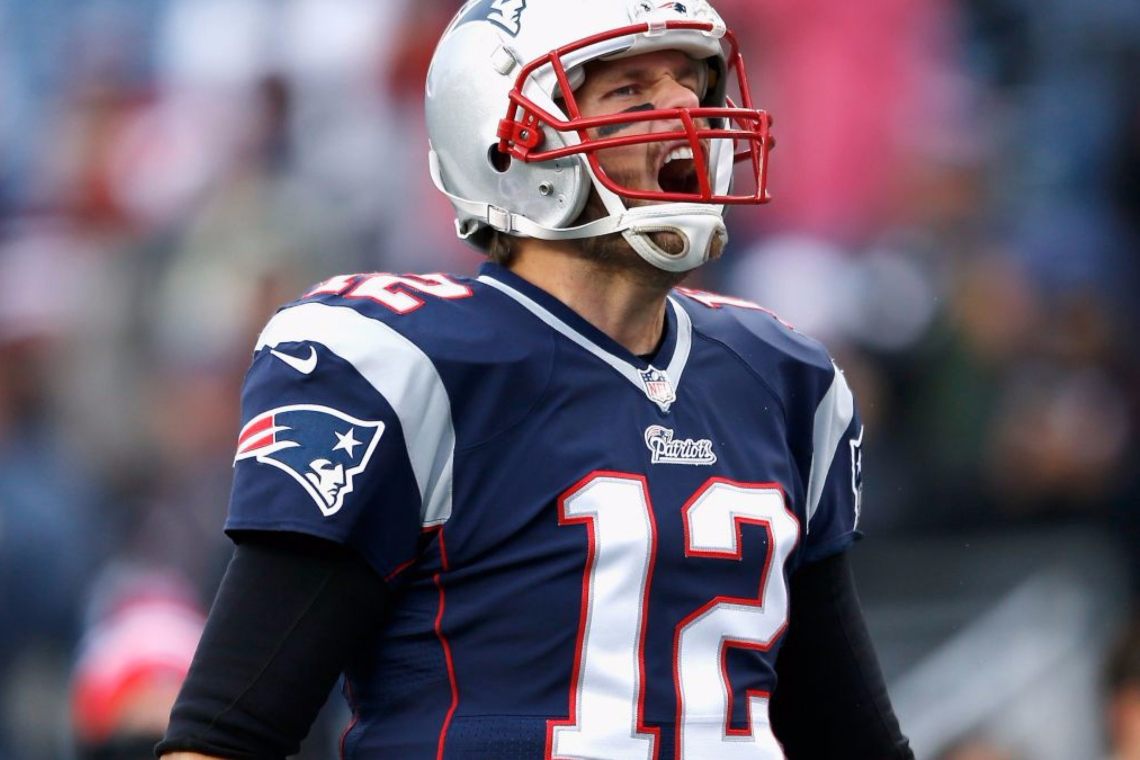 The site is expected to launch in a few months, sometime this spring, Brady said in a CNN article. The platform will sell but also promote NFTs.

Among the NFTs featured on Autograph, there will be works by Brady himself, as well as big names in fashion and sports. According to the latest estimates, a regular autographed Tom Brady figurine went for $2.25 million at auction, so who knows how high a unique non-fungible token of his might go.

“We’re extending the idea of an autograph to the digital world. Our proprietary autographing system will connect icons to NFT holders in customizable and experiential fashion”.

Tom Brady and the other founders of the NFT Autograph project

“Autograph will bring together some of the world’s most iconic names and brands with best in class digital artists to conceive, create and launch NFTs and ground-breaking experiences to a community of fans and collectors.”

NFTs are tokens whose artistic content – a painting, photograph, GIF, song or other media file – is recorded on the blockchain, which determines its rarity and certifies the number of copies, date of creation, author and owner.

The year 2021 is seeing a boom in NFT sales, so it’s no surprise that even entrepreneurs from outside the crypto world are approaching the sector with dozens of new platforms and projects springing up on the subject.

The post Tom Brady launches his own NFT platform appeared first on The Cryptonomist.