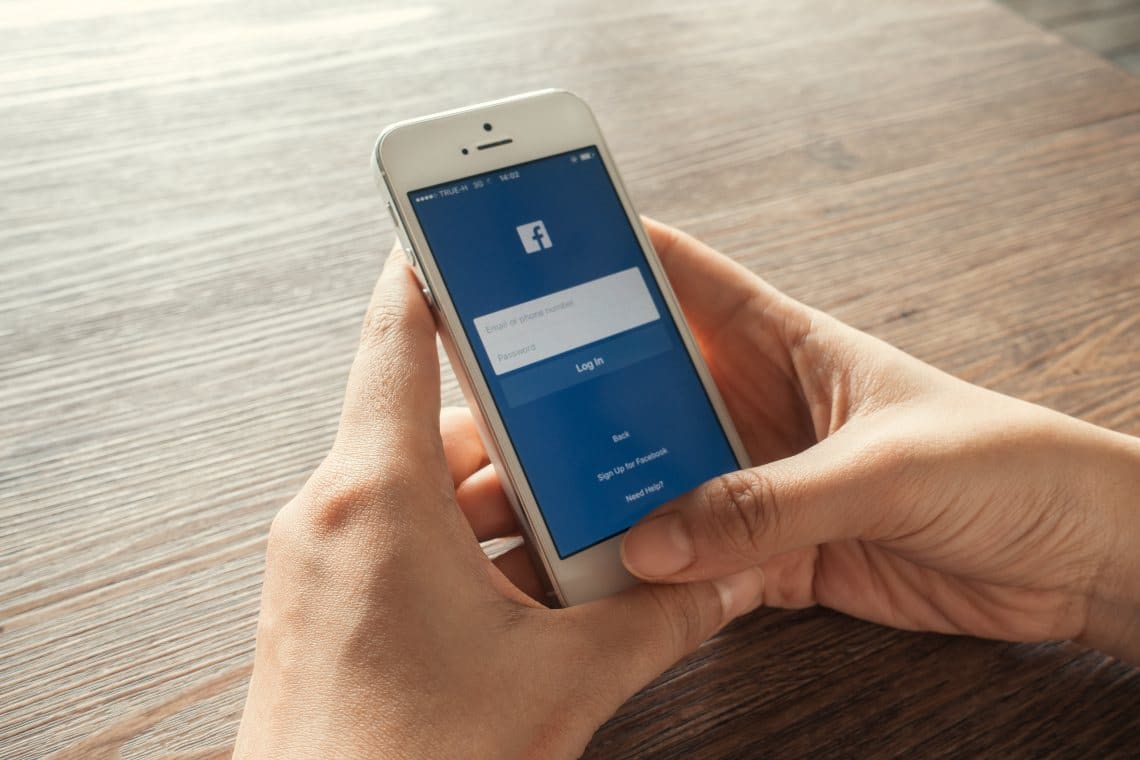 In a recent interview with Forbes, Tyler Winklevoss predicted the end of Facebook, and of centralized social networks, in five to ten years.

After losing an epic battle with Mark Zuckerberg over ownership of Facebook and being shunned in Silicon Valley, CAMERON and TYLER WINKLEVOSS are back—this time as budding Bitcoin billionaires at the center of the future of money https://t.co/NwgBw8Tprs pic.twitter.com/QBRLWzUCPo

“The idea of a centralized social network is just not going to exist five or 10 years in the future. There’s a membrane or a chasm between the old world and this new crypto-native universe. And we’re the conduit helping people transcend the offline into the online”.

The twins Tyler and Cameron Winklevoss are famous for their lawsuit against Mark Zuckerberg for claiming ownership of Facebook, and for the famous film The Social Network.

This means that they are familiar with the principles that were behind the birth of Facebook, whereas now they are well versed in the crypto ecosystem.

Certainly, their point of view on Facebook, and on centralized social networks, is not unbiased, but on the other hand, they know very well the cryptocurrency market, which is basically based on decentralization – even though their exchange is absolutely centralized.

The article by Michael Del Castillo, Susan Adams and Antoine Gara published by Forbes is not by chance titled “Revenge Of The Winklevii”, and is about the future evolution of the decentralized cryptocurrency ecosystem on the one hand, and the centralized web of big giants like Facebook on the other.

The twins reveal that, through their holding company Gemini Space Station, which owns their exchange and Nifty Gateway, and through operations carried out by Winklevoss Capital, they have invested in at least 25 digital asset startups that are laying the foundations for a new virtual world they call the “metaverse”, in which digital assets such as art, music, real estate or even businesses are created, bought and sold.

This is a new ecosystem based on decentralized blockchains, in stark contrast to the increasingly centralized web dominated by a few large giants.

NFTs are expected to play a crucial role in this ecosystem, which is why the Winklevoss brothers have decided to invest in this sector as well.

To be fair, they do not say in the interview how they believe the new decentralized platforms will replace the centralized ones, but only speculate that the centralized ones might lose their appeal in the future. It is possible that this hypothesis is actually a bit far-fetched, also because, for instance, all attempts to build a kind of decentralized Facebook capable of really competing with the giant have so far completely failed.

However, the crypto ecosystem is already, to all intents and purposes, growing and spreading, even beyond the narrow niche of nerds and technology enthusiasts. While this does not suffice to envisage a future without centralized social networks, it does suggest some evolution in this sector as well, perhaps with a sort of hybridization of the two worlds – a bit like what Twitter is trying to do, for example.

While it is possible that the reasoning of the Winklevoss twins is influenced by their thirst for revenge against Facebook, their expertise regarding the evolution of the crypto ecosystem should not be ignored.