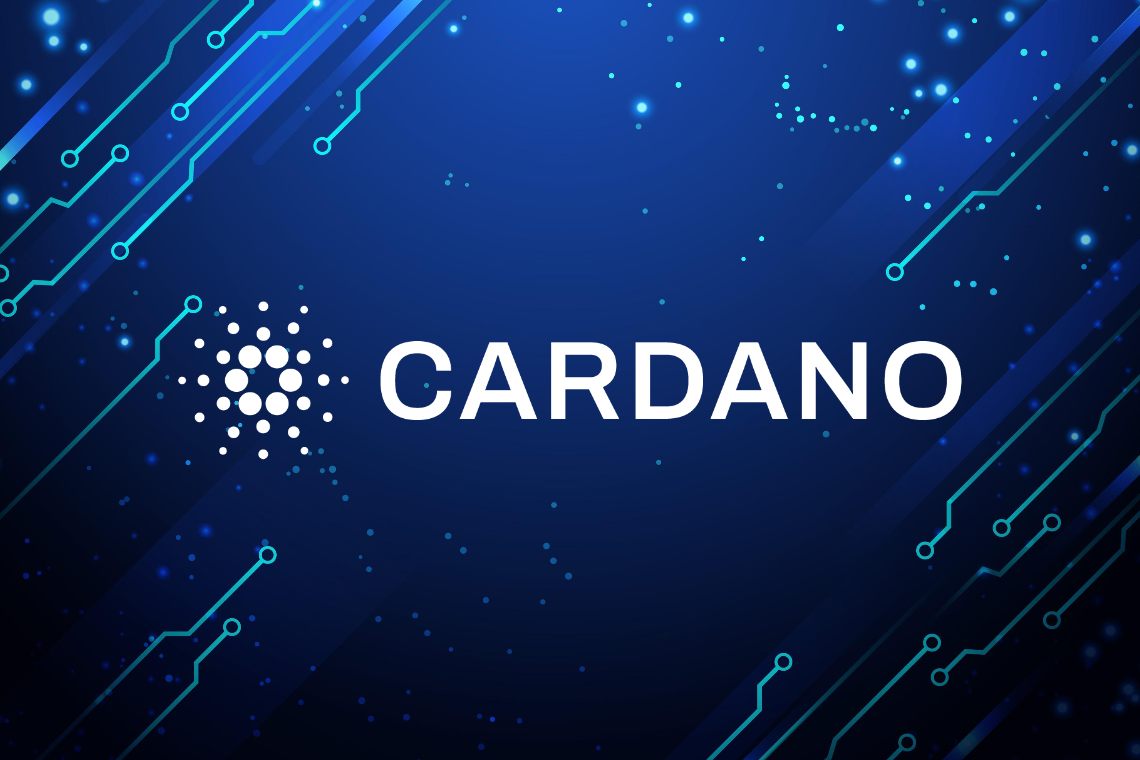 For various reasons, many dApps and projects are opting for a migration from Ethereum to Cardano.

We will have a look at some of the projects that are considering, or have already made the decision, to start using the blockchain founded by Charles Hoskinson to improve their performance.

Besides mentioning these forward-looking projects, let’s recap the recent milestones that the Cardano blockchain has achieved.

March 1st was the date of the implementation of the Mary hard fork, which added the functionality of native tokens to the Cardano blockchain, somewhat reminiscent of the ERC-20 tokens of Ethereum but with key differences, one of which being that the latter require smart contracts in order to be created, whereas Cardano’s native tokens can be issued without them, allowing for a more affordable, secure, lightweight and unified process.

The aforementioned upgrade has also created an environment for the first NFTs on Cardano. We’ve covered two of the first projects minting Non-Fungible Tokens on this blockchain: CardanoKidz and SpaceBudz. The NFTs of the latter were issued in the same amount as the 10 thousand CryptoPunks minted on the Ethereum blockchain back in June 2017 and which today are being traded at unbelievable prices: the highest last sale took place on OpenSea a couple of weeks ago with CryptoPunk #3100 being sold for 4,200 ETH ($8,137,921 as of the writing of this article). In contrast, some of the SpaceBudz are also selling at significant figures: SpaceBud #8963 was sold for 35,000 ADA ($41,650 as of the writing of this article).

However, since Cardano doesn’t have smart contracts yet, which are required to create an NFT marketplace like OpenSea, at the moment these SpaceBudz are being traded on the official Discord server of the project, with moderators running an escrow service.

Something worthy of note is that Ethereum-based NFTs have been criticized a lot due to the very high gas fees but more so due to the unbelievable electricity costs of minting and transacting these tokens. This is because Ethereum still uses the energy-intensive Proof of Work consensus mechanism, which is leading many developers and artists to consider different blockchains for their projects and collectables, one of them being Cardano, which uses Proof of Stake.

The latest milestone was achieved March 31st with the d parameter reaching 0. This parameter was set to an initial 1 when the Shelley upgrade was implemented back in July 2020, this meant that all blocks of the Cardano blockchain were produced by IOHK’s network of federated nodes.

The gradual reduction of this parameter has allowed the blocks to be produced at an increasing rate by the network of Stake Pool Operators (SPOs) and when the parameter reached 0, the Cardano blockchain has finally took off its training wheels and is now in the hands of the decentralized network of SPOs. Some argue that, technically speaking, the Cardano blockchain is one of the most decentralized networks in the crypto space.

The projects leading the migration from Ethereum to Cardano

The features mentioned above are just the tip of the iceberg of what is persuading many developers to start taking Cardano seriously. However, there is still one big milestone missing: smart contracts. The Goguen era of Cardano will end with phase 3, which will involve another hard fork: Alonzo. During the most recent Cardano360 monthly update, Charles Hoskinson has outlined the timeline for Alonzo.

The testnet will take place between May and June, while the HFC (Hard Fork Combinator) event will take place sometime between July and August, finally adding the smart contract functionality to the mainnet. After this upgrade, projects that are eagerly waiting for smart contracts will be able to launch on Cardano, while those struggling with gas fees on the Ethereum blockchain will have the opportunity to use the ERC-20 Converter to easily migrate to Cardano. Let’s now have a look at two of these projects.

One of the very first projects that has announced its intention to start using the Cardano blockchain is SingularityNET. This decentralized artificial intelligence (AI) solution created by Dr Ben Goertzel has begun its second phase of its migration to Cardano. The project announced its departure from Ethereum back in early October 2020, citing the academic rigor and formal methods behind Cardano as the main reason for migrating to the platform.

During the latest Cardano360 event, Dr Ben Goertzel spoke with Dr Mihaela Ulieru from IOHK and said that the partnership is fantastic and that there’s a great synergy between the teams of SingularityNET and IOHK. He also spoke about phase two of the development of SingularityNET, which involves minting AGI tokens on Cardano. These tokens will be used to incentivize and drive development of advanced AI technology on the Cardano network.

Ben also mentioned the recent NFT drop of an artwork created by the Sophia robot in collaboration with artist Andrea Bonaceto, which has been auctioned on Nifty Gateway and sold for $688,888. At the end of this monthly update, Sophia makes an appearance and announces a conversation with none other than Charles Hoskinson in the next edition of Cardano360.

Celsius is a wealth management platform boasting over $10 billion in community assets  that allows borrowing funds and earning interest on crypto deposits. To learn more, here’s a review I wrote some time ago.

To be honest, there’s no official announcement from Celsius about the migration from Ethereum to Cardano. But there have been some clues pointing towards it.

One was the conversation between the CEO of Celsius Alex Mashinsky and the founder of Cardano Charles Hoskinson. During this conversation Alex spoke about Celsius requiring a cheaper and more scalable solution as the gas fees on Ethereum are becoming unbearable. Whereas Charles mentioned the ERC-20 Converter and told Alex that they can set up a team to deploy Celsius on a tesnet of Cardano to see how it performs.

The other clue was the presence of Camila Churcher, Head of Business Development at Celsius Network, at the February edition of the Cardano360 show. After presenting Celsius, Camila says that:

“The issues that we’ve experienced with Ethereum on DeFi has been predominantly around fees and it’s really made it less economical for people to participate, and I think Cardano with its Proof of Stake model should be able to help reduce those fees and make it much more efficient for people to be able to participate. So that’s why we want to explore these new opportunities and how Cardano can help”.

She then says that Celsius will soon list the ADA cryptocurrency among the assets available on the platform.

All this seems to be hinting at more future collaborations between the 2 projects.

These are just two of the projects that are experiencing some hurdles on the Ethereum blockchain and consequently they are looking for better alternatives. I believe many will follow, and to conclude, this is what Charles Hoskinson told Bloomberg in a recent interview:

“My goal is to run countries on this blockchain. I don’t care about Uniswap and CryptoKitties and other things. It’s a bubble, and it comes and it goes, like Pet Rocks and Beanie Babies. More than 100 companies are ‘in the pipeline’, looking to shift from Ethereum to Cardano when its functionality matures. You can take your DeFi and you can run it on my system for 1/100 to 1/1000 of the cost”.

Here’s a recent tweet by IOHK showing the many projects that are present in the Cardano ecosystem:

To create world-changing technology you need world-class partners and collaborators. That’s why we’re busy building an ecosystem that already consists of 150 organizations from across the globe. Smart contracts are coming and the #Cardano universe is expanding fast to meet them pic.twitter.com/IZqbOEYuAZ

The post The ongoing migration from Ethereum to Cardano appeared first on The Cryptonomist.