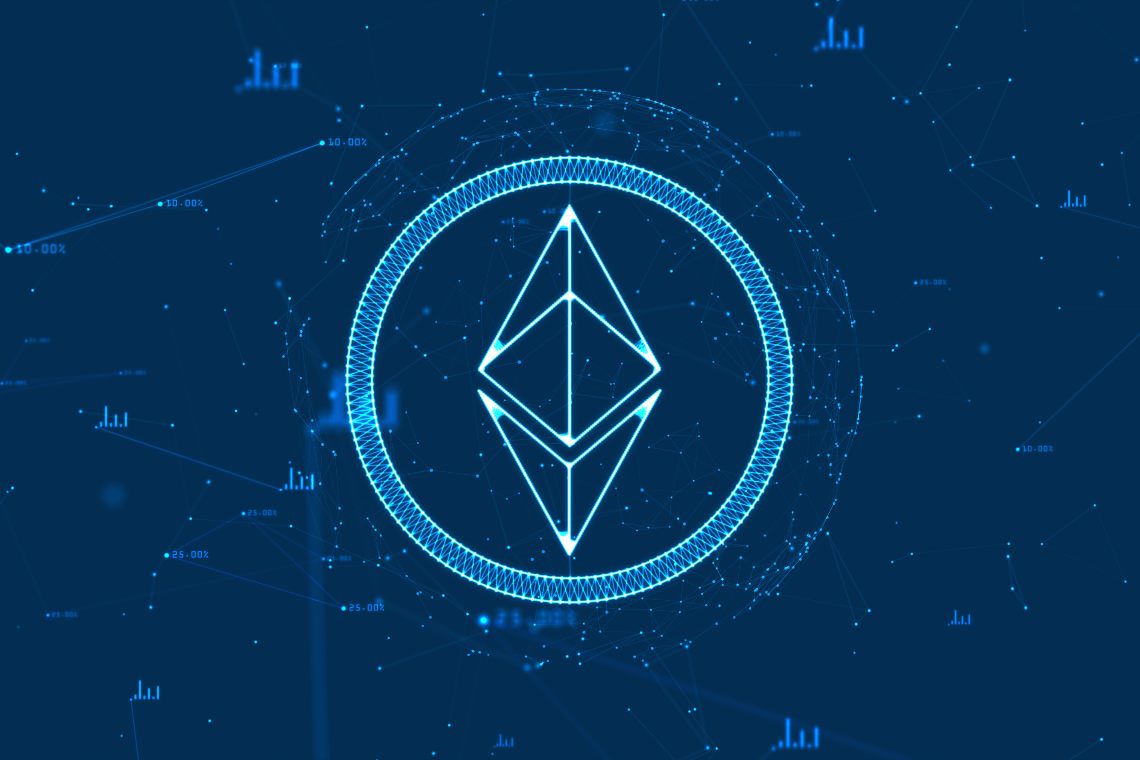 Tether (USDt) is the first stablecoin to use Hermez’s solution that uses a layer 2 on Ethereum.

Recently, the use of USDt on the Tron network, as an alternative to that on Ethereum, is increasing a lot due to the high transaction fees on the latter blockchain.

Therefore, Tether has announced that USDt tokens are now also active on Hermez Network, which is a decentralized zero-knowledge rollup (zk-rollup) on Ethereum.

Hermez, the solution chosen by Tether

Hermez’s solution is designed to improve the scalability of the Ethereum protocol, and ensure cheaper token transactions and transfers.

In fact, zero-knowledge rollups provide a solution to transaction bottlenecks, i.e. a layer 2 structure that enables the scalability of Ethereum by performing multiple transfers in a single transaction.

“We’re delighted to be the first to launch on Hermez. This demonstrates our commitment to solving the issues of scalability and high transaction fees on the Ethereum network. Tether takes its pivotal role in the digital token ecosystem seriously. We’re committed to overcoming technical hurdles while doing our utmost to make manifest the many great projects that developers are working on in our space”.

“By onboarding the USDt stablecoin, we are incentivizing transactions on layer 2 and decreasing congestion and fee pressure on Layer 1. This is a win-win situation for users and stablecoin issuers as it will reduce friction and increase velocity”.

Furthermore, in the last week Tether also achieved the highest sentiment score on social media according to Santiment, with 53 points, followed by Litecoin (LTC) with 52.

It also achieved the highest increase in attention score, growing by as much as 121%, compared to 51% for Litecoin.

It is possible that the recent news regarding full USDt coverage has finally swept away many of the doubts that have been surrounding the Tether project for years.

The post Tether lands on the Ethereum layer 2 Hermez appeared first on The Cryptonomist.